Intel past, present and future - familiar with the new 10nm SuperFin production technology

Intel unveils the next major development in chip production, which is expected to show exciting performance improvements in almost every aspect and figure

Architecture Day 2020 for Intel Arrived - this is the day she dedicates Intel Especially on the technical side of its products with explanations about the guts of new technologies, and the ways to overcome the technological challenges of making Processors For the stronger and more efficient from year to year and from a given generation to the next generation.

We have recently become aware of Intel's 7-nanometer program that will only start at the end of 2022 or the beginning of 2023. This means that as of the near future, the most advanced manufacturing process it owns and can produce Processors Is the 10 nanometer process, which in its density of transistors is at a not bad point, although slightly behind the same famous 7 nanometer procedure of a factory TSMC The Taiwanese. Admittedly, it is important to remember that lithography and manufacturing processes are not just "nanometers", as there is complexity to the structure of the transistors and their electrical capacity.

Why you need to hurry up and develop architecture Advanced? 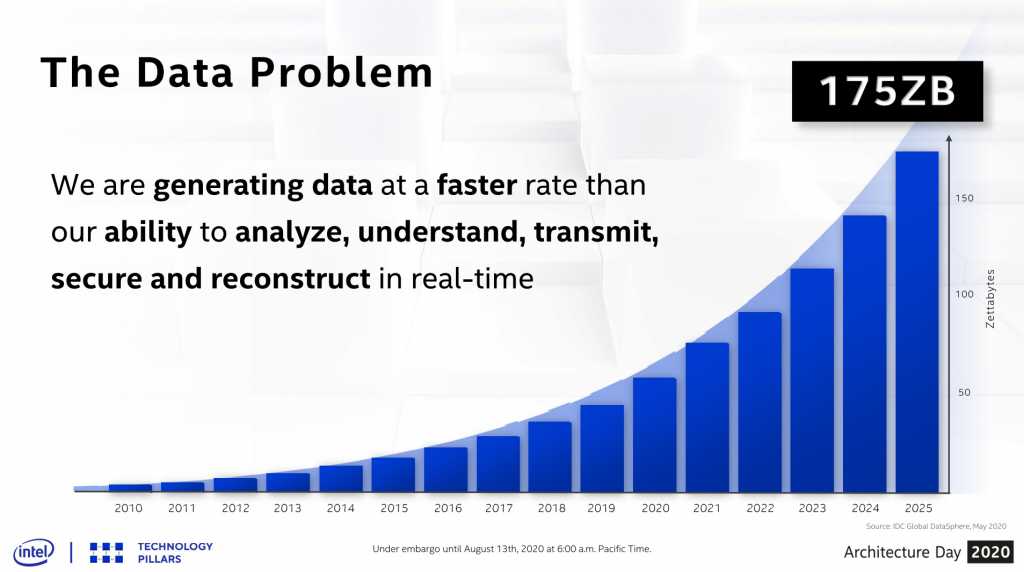 One of the reasons for accelerating the development of microprocessors, and not only in Intel Is the amount of exponential growth in data consumption and processing by the general public. The processors behind servers, workstations and PCs have to deal with increased amounts of information and calculations in recent years, and these amounts are expected to grow more and more in the coming years and not stop.

Accordingly, chip makers are required to come up with solutions in order to process, store and retrieve the same information for users, in addition to the processing power that needs to be devoted to the security and encryption of that information. As a result of this market demand, the chip makers and their sons understand Intel That the processing power and efficiency of the processors should be further increased.

On logical gates and electrical challenges 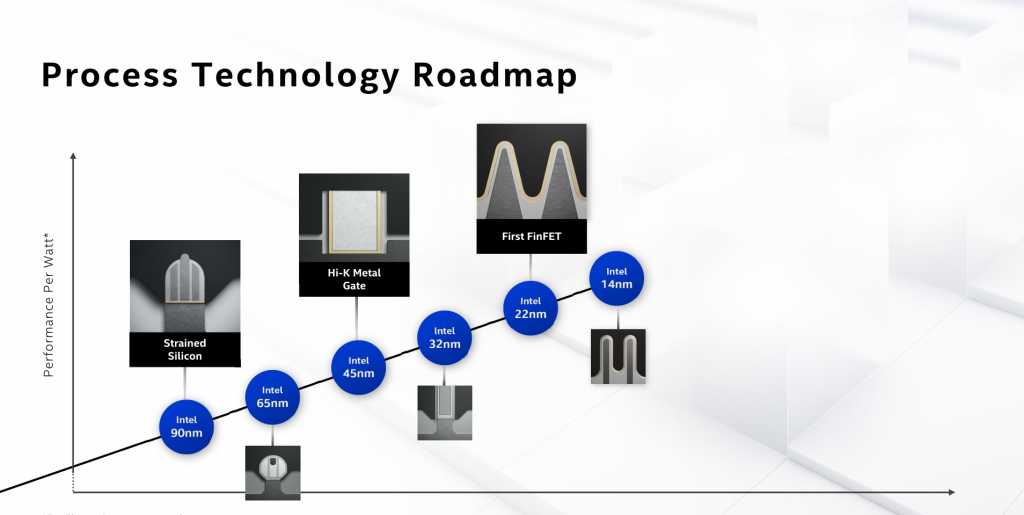 For the production of more powerful and efficient processors, silicon engineers are required to develop methods by which signals can pass through transistors placed on the silicon substrate in the processor. If there is an existing technology that we use today and it still looks like they brought it from a movie science Fictionally, this will probably be the production technology in the micro Processors. In the end, the same micro Processors The ones we use are just a silicone substrate on which are placed a number of elements through which electricity passes. Sounds simple, doesn't it?

In practice, these are such small conductors that an electric microscope at a huge zoom product is required to see them at the size they are shown in the image above. The big challenge in silicon engineering is to make sure that in a certain area it will be possible to place as many transistors, as many conductors as possible and do this without there being an electrical leakage between one transistor and another (what is called leakage). Every few years, production technology development teams succeed in their factories Intel To get to what is called a new 'lithography', in fact a denser and smaller production procedure. The silicon development teams themselves have the task of getting the architecture they are developing to work in the same advanced manufacturing process that was prepared for it in the factory. That's how it progressed Intel Over the years to an increasingly microscopic process, while also succeeding in improving the shape and structure of those transistors for the purposes of density and electrical conduction clean and free of leakage and failure as possible.

Now, Announces Intel On a new production method based on a mature 10 nanometer process. Part of the improvement in the engineering of those logical gates is to increase the distance between them, which allows for an increase in electric current, as well as lowering the electrical resistance of Via (the technical term for transmitting a signal between layers vertically). In addition, there is an improved MIM (Metal Interface Metal) capacitor whose function is to improve the electrical stability and lower the oscillations. 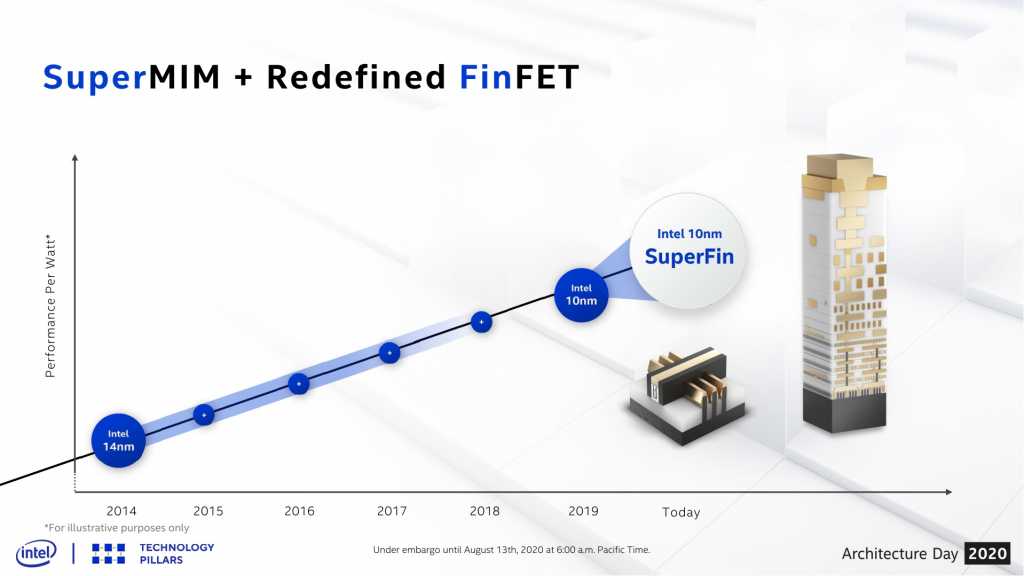 The combination of improved SuperMIM and FinFET has led us to create a new name for the same production technology - 10nm SuperFin. This is the technology that will serve the Intel At least for the next two years until you move on to a more advanced manufacturing process, and then thereafter in a variety of products. This procedure is expected Intel Continue to sand, and already announces that in the future we will see a process to call 10nm Enhanced SuperFinAfter all, any relatively new production technology can undergo some improvements. 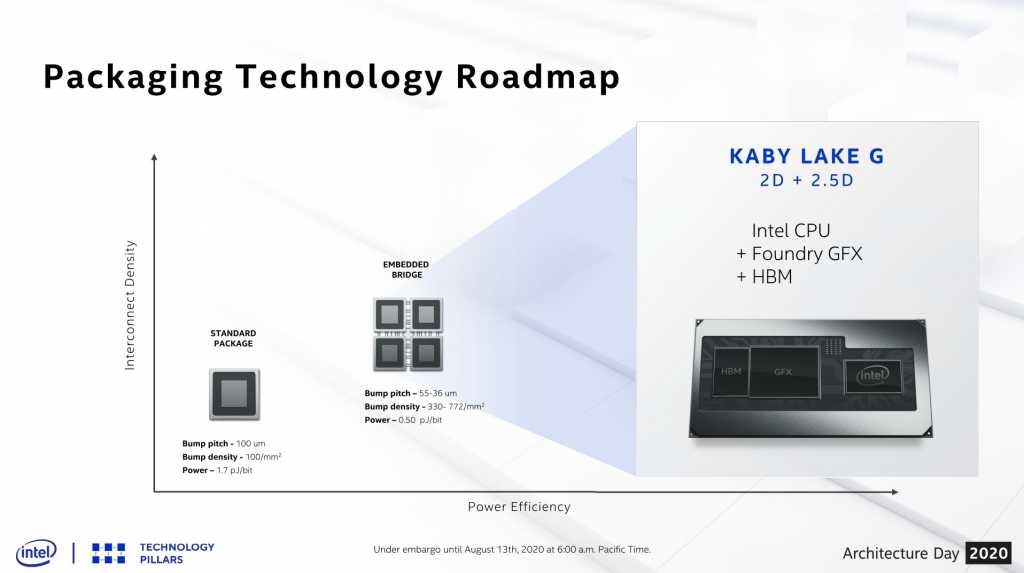 The way packaging is processed is of particular importance in the advancement of the world of technology. By 'packaging' is meant the combination of several silicon chips into a processing unit under one roof, and their connection at the level of the printed board. An example of a relatively new product built in this way is the Kaby Lake G, which is a processor found in Intel's NUC 8 and apart from a Core i7 8705G main processor, there is also a graphics core of the type Radeon RX Vega And has its memory in another HBM chip. Thus, a solution of three different silicon chips is obtained in a single processor.

By connecting different silicon chips, which can also be in different manufacturing processes and serve different tasks, it is possible to build quite flexible and efficient processors, when no silicon is wasted in the factory if there is a certain defect in one chip. This is different from those processors Intel That we know today which are made of a single silicone chip. If there is a defect in the silicon, the whole processor will fail in the flint process. When there is a processor made of several different silicon chips, it will be easy to replace one piece of defective silicon properly and continue with the manufacturing plan for the same processor. Recently launched Intel A processor in such a flexible architecture called Lakefield. 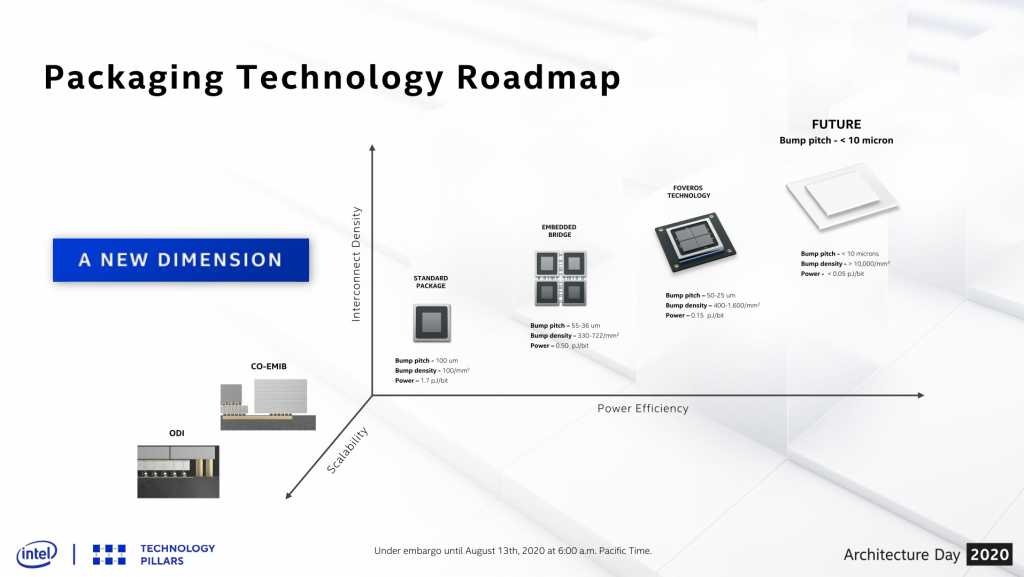 The fresh packaging method Foveros has already been reflected in Intel With Lakefield products they can be found in several models of laptops. The electrical efficiency of these processors is particularly high thanks to this method. Intel Continues to work on inter-silicon packaging and communication technologies to further improve the electrical efficiency of future processors. We move from the side of a single piece of silicone, to one that includes a number Processors Connected in a relatively remote communication protocol, al Processors Which include a number of silicones attached, and in the future attached and connected with even higher efficiency. 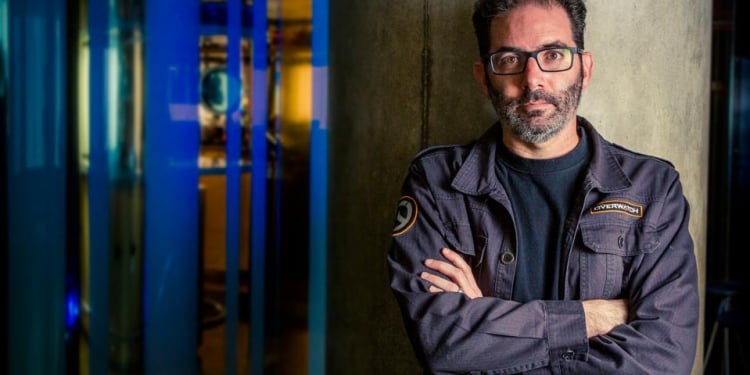 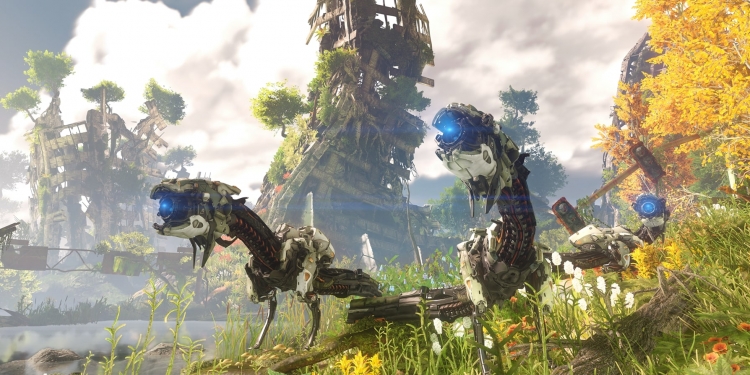