The chip giant plans to challenge Samsung as part of the E-SSD Blooming, already during the coming year

No one seems to be able to argue with Intel's offer How many The best SSDs And the most advanced In the entire market, both domestic and business-professional. However, its drive series cover only a tiny number of the niches and the various pricing levels of the market - and it looks like this is something that will change soon.

according to Reporting The site's digitimes, at Intel are in the midst of Preparations To significantly boost and lower their SSD series of drives to consumers, in order to fight back To Samsung Which leads the way confidently and the small manufacturers who bite in more and more of its market share.

Intel still has a leading market share of drives for business and enterprise uses, and together with the innovative home-market ITS, they believe they have a chance to outperform סמסונג In the general calculation - maybe even next year. 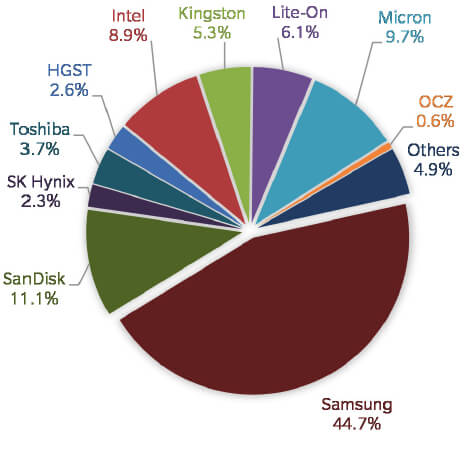 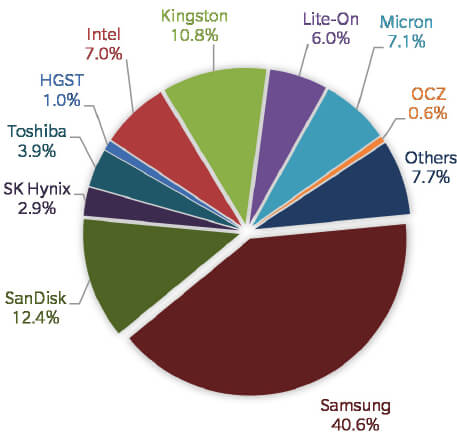 The source does not go into details about the specific actions that will be taken to improve sales and competitiveness on the part of Intel, but we know that we will not object to seeing such drives Of the 530 series And the company's 535 at slightly (much) prices are more competitive than those currently available.