Have you missed? After a particularly quiet year, Plextor tries to get back to business with An old-new SSD series called M6S Plus - which is actually an up-to-date version To M6S Launched at 2014 and received quite a bit of praise.

The new models continue to make use of the Marvel 88 SS9188 controller, the brother of the 88 SS9189 that has already proven itself well in the home SATA market, but this time with Toshiba memories in MLC (rather than TLC) technology and 15 nm lithography, alongside cache volume DDR3 Improved between 256 and megabyte to 768 megabytes, depending on the volume of the drive itself. The relatively minor changes in the hardware should indicate that the performance of the M6S Plus will remain similar to what we saw in the M6S in the past, while the manufacturer also declares similar reliability despite the transition to a smaller lithography, which should come at lower prices, both due to the newer and smaller chips More physically, and because of the general production technologies and the customary price levels that have shrunk over the last 18 months.

The intended prices of the new M6S Plus drives are 61 dollars, not really winking to 128 gigabytes, 91 dollars are much better for 256 gigabytes, and 166 for the highest volume of 512, BATE, which is the most naturally appealing proposition. 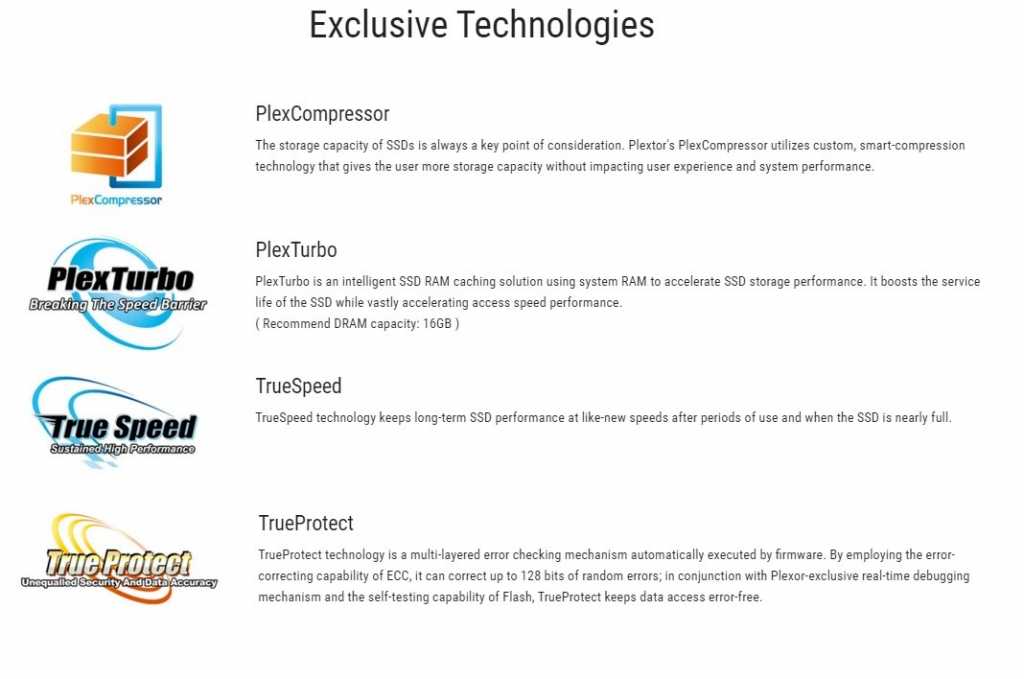 Plextor is a company with a well-established,SSD, And we'll definitely be happy to see them return to a state where their drives are common and popular - which will probably also help prices drop to even lower and more tempting levels. Until that happens (if it does), we will wait for initial reviews to see how the move to chips in a newer manufacturing process affects performance and reliability.