It's official: AMD's Ryzen processors are changing the rules of the game

The Great Day Of AMD Arrived at a press conference unveiling its newest and most anticipated processors in the last decade, which promise uncompromising performance to those who need the top end of the technological world for unprecedented prices

AMD does not want to wait for the 28th of the month to tell us what it has to offer and held an early press conference. After several years of expectations, countless news and rumors on the subject, the chipmaker from Sunnyville, California announces a new platform for performance for the desktop market and promises to break the expensive and inaccessible status quo it has created Intel In recent years.

With your permission, we will cut straight to the most interesting part of the conference - the new processors. 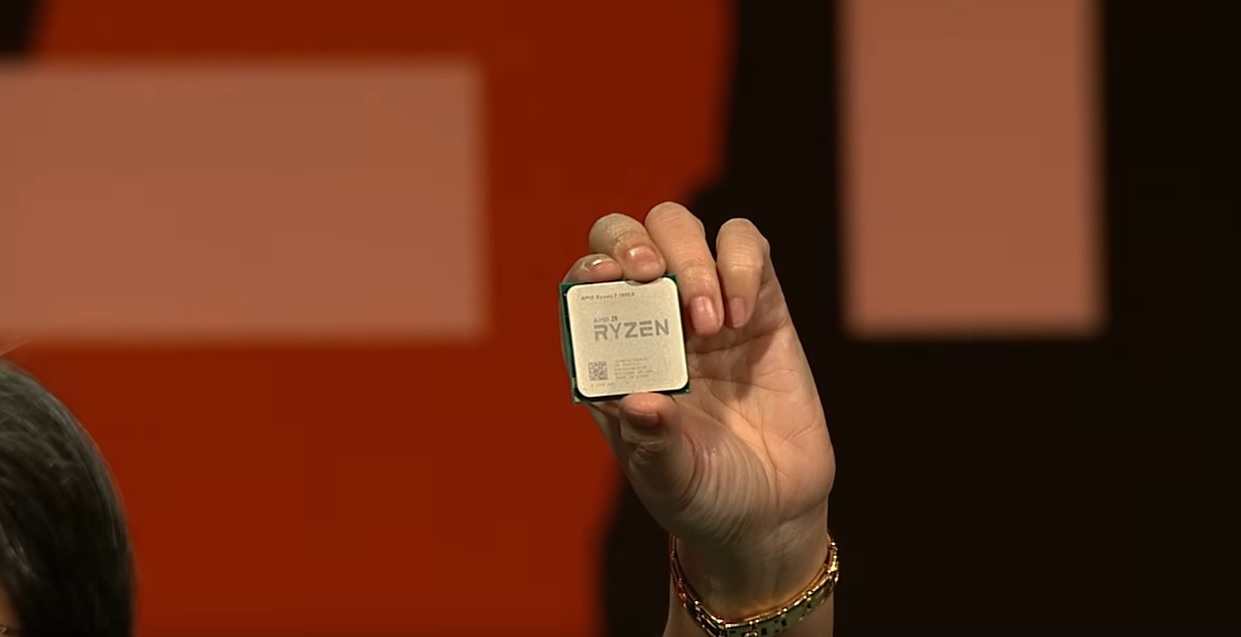 Good value for the price only? Reasonable product at a fair price? Technological restrictions for an accessible budget? Such terms do not exist in the lexicon. B-AMD Aiming as high as possible with new chips that want to combine all worlds. Single core performance? According to AMD Broadwell 's level IntelAt least. Parallel processing performance? The best you can currently ask for. Overclock? Of course, the product is open to all and the cherry on the cake is light and easy to control.

Note that a heat envelope of 95 watts only for an eight-core processing processor is not obvious, certainly not for processors with such high working frequencies. After many years of a company known for producing small ovens for motherboards, these advanced processors present a low and reasonable heat envelope. It is lower than Intel's LGA2011-3 and slightly higher than Intel's LGA1151 chassis. Of course, it is important to know that these processors do not include built-in graphics cores such as the quad-core Intel processors, AMD Located right in the middle.

Processor Performance - AMD Give a taste

Processors AMD The new ones have been launched and are already pre-ordered in various stores around the world. Our recommendation is, of course, to wait patiently for the independent reviews that are expected to appear on 28 per month. Until then, provides us AMD Taste of processor power RYZEN With a variety of technological demonstrations.

AMD has selected a number of performance tests to demonstrate how powerful the processors are.RYZEN 7 vs competition. Among other things, she chose the Cinebench rendering test, which uses so much processing to make the scene quite complex.

At the price of 499 dollars against the giant 1050 dollars of Intel, 1800X displays its capabilities with 9 diffraction in the parallel processing test and equal performance on the single-core processing test. This is an improvement in performance that many thought would never happen in the processor field, and here comes a cost-effective processor that breaks down the precious reality it created Intel.

At the top of the AMD Not a single processor. With an even more price tag of 399 dollars the Ryzen 7 1700X brings the eight-core gospel to the masses. In this particular test, the flagship version of the flagship is able to extract Render performance, which also leaves the competition a little pale. also Core i7 6800K Hexagonal Core, which has the 425 dollar price tag joins the comparison.

To the general performance tests that she presented, she added AMD Also the new Sniper Elite 4 game featuring a side-side system with Ryzen 7 1800X and the one containing Core i7 6900K. The performance looks quite similar on its face with easy advantages to the platform AMD Every few seconds.

Some of the performance tests were available to the local press instead to experiment. In a special room full of Intel computers andAMD A particularly interesting comparison has been demonstrated that can easily win the hearts of users. Two stationary and two mobile computers were demonstrated at the station, with the stationary stations responsible for running and broadcasting real-time DOTA 2 and mobile phones for viewing. In one niche was installed Ryzen 7 1700 core octagon with the price tag of 329 dollars, and in the second processor Intel Core The advanced i7 7700K has the price tag of 350 USD.

The difference is heaven and earth in the experience of watching. While the Intel system introduced 82 a percentage of the number of images per second processed originally, that of AMD Presented all of the percentages, without blasts at all. Given the price differences between the processors, this is a real message for the content broadcasters and most of the tasks.

After tasting - wait a few more days for the main course

The conference is one that is designed to prepare the public for the landing of the processors on Monday, March, right in a week. From this conference the journalists came out with samples of the new processors and were given a few days to prepare their independent reviews forRYZEN. The 28 per month is likely to be the day when all these performance tests will be revealed.

There are still many questions that we need answers. What is the overclocking capability of these processors? In which games you decide to chooseAMD Easy and in which Kaby Lake's Intel Will he fight easily? What about the processors?RYZEN More budgeted and when it looks like those that also include built-in graphics cores?

We have reached the last stretch of this long wait. The world of hardware and we as part of it began a real competition since the beginning of the decade. The veterans here remember the real sense of competitiveness between the two companies. They remember how in the middle of the last decade they arrived AMD And conquered the summit with Dor Athlon XP.

Now,AMD Ready to fight back after four long years of planning. It wants to change the face of the market and win the hearts of users who are not willing to pay astronomical prices to leap beyond the four-core ceiling created by Intel In the mainstream world.

Finally, here are 25 most important minutes from the press conference AMD. Is this the beginning of a revolution? Or put it temporarily apart and create a gap in it Intel Hurry up close?