It's time to consider upgrading: The new Skylake processors are here

The Great Flood began: Intel Launches a Record Number of Sony Cyber ​​- shot Processors New GenerationSkylake, Including some surprises we have not seen before

as promised, Intel Has taken advantage of the opening of the large European gadget exhibition IFA to provide us with a very wide launch of Processors The second generation of its 14 nanometer,Core Sixth - and now we can decide whether it's worth upgrading, or maybe it's better to keep waiting forKaby Lake.

We have already provided you with most of the juicy technical details over the past few weeks, but we will add that Intel decided to make us a nice comparison designed to highlight the big leap we have gained since 2010, at least in the mobile world - and explained that a processor Core The i5-6200U is a state-of-the-art dual-core portable with a 15-watt thermal envelope and a recommended $ 281 price tag offering 2.5x overall processing performance, 30x graphics processing performance for the built-in graphics core, and up to 3x longer battery life - from a processor Core i5-520UM double Core In a thermal envelope of 18 watts and the price of 241 dollars launched in January 2010. 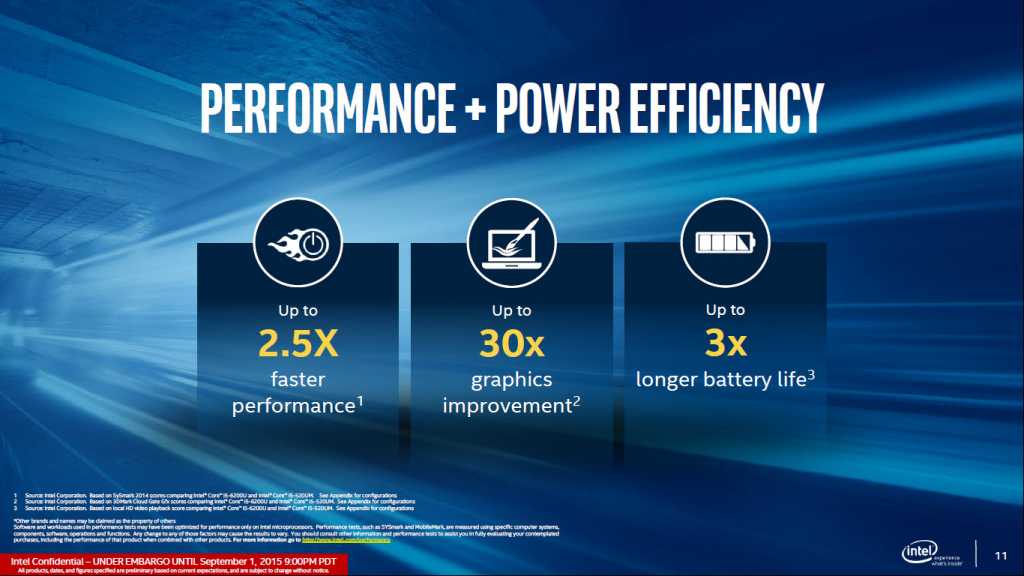 Intel today officially launched dozens of models Processors Both for the fixed and mobile markets, and provided technical details on a range of additional models to be launched over the next two quarters. 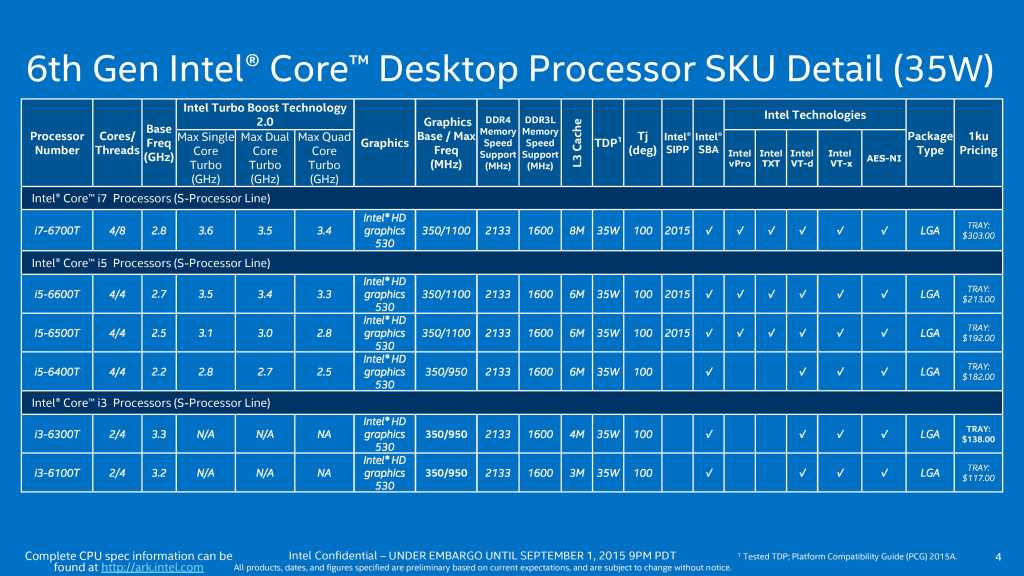 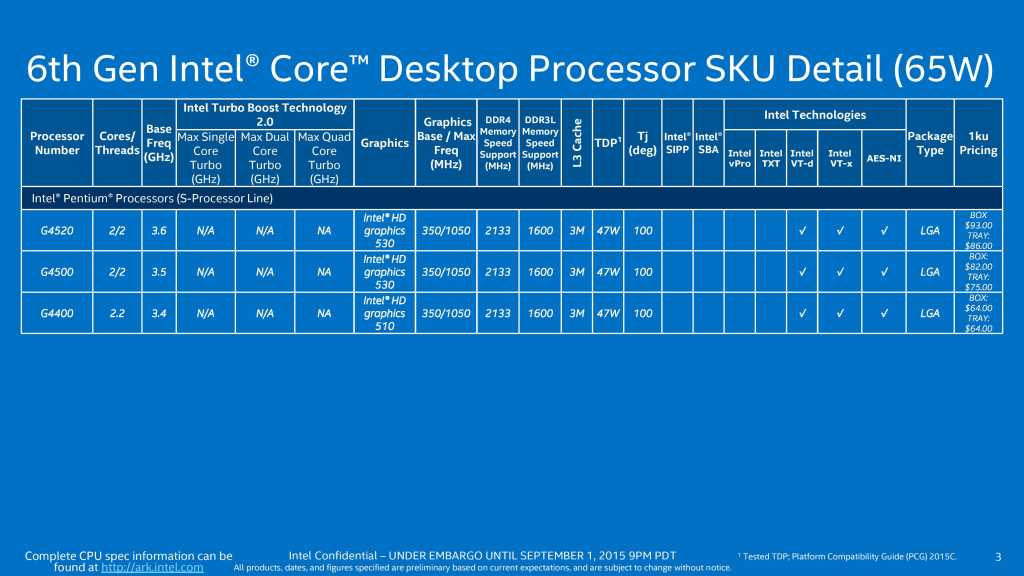 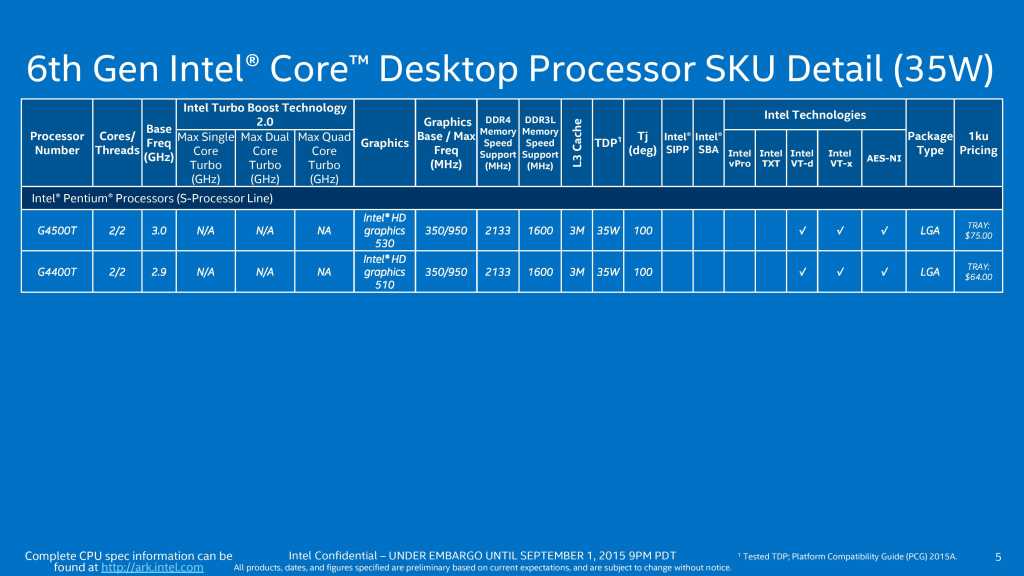 Most models are direct updates of familiar models that we have seen in theHaswell and the-Broadwell (And before them), but there are also some new and very intriguing models. 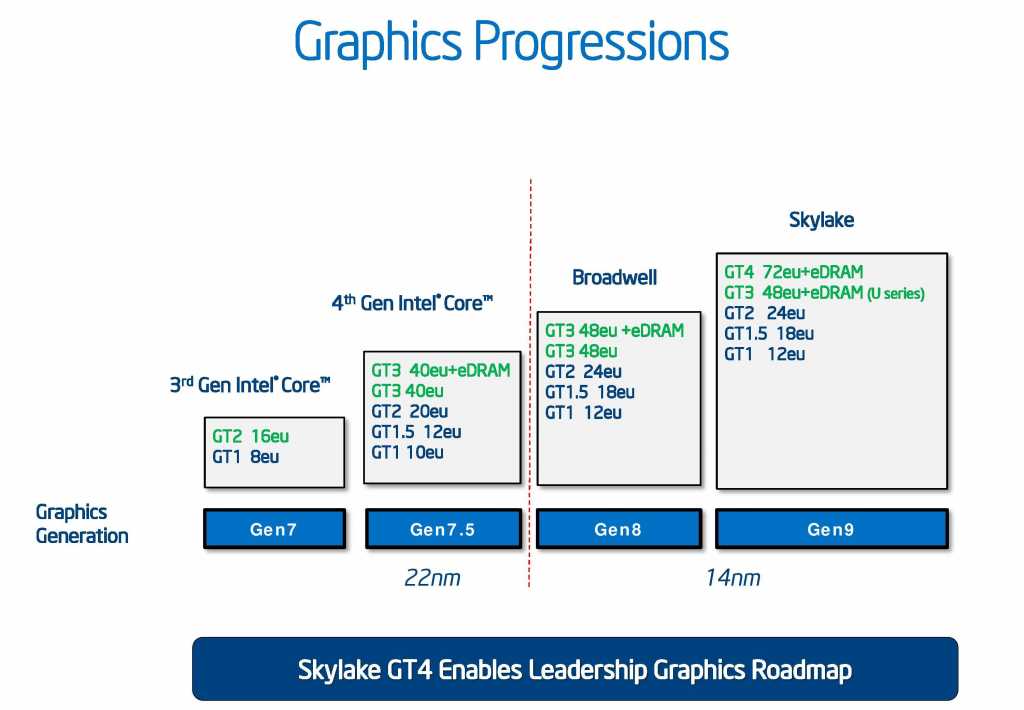 The most surprising model is the Core i7-6820HK Quad Core, which will be the first ever processor of Intel For laptops that include an open multiplier and is designed for speed - combined with Cooling Significant air or, hold tight, system Cooling Water for laptop. There is no doubt that the chip giant is "testing the water" with this special model, when its success among mobile gaming enthusiasts could definitely lead to a few more K models Mobile In future generations. In any case, even if it is adopted by the gaming mobile manufacturers in the heat and if not really, it will be very interesting to see what frequencies and performance it will be able to achieve given the envelope and the very limited environment in which it will operate.

Other interesting mobile models are the first pair of dedicated Xeon mobile processors, which will be offered as an option at the top end of the price range Intel. At the moment it's a bit difficult to see the differences between them and the top mobile HQ processors (except for the support of the Xeon models in DRAMs with ECC error correction code, and massive volumes of up to 64GB), but in the end this is also an environmental response to the arrival of The prestigious brand to a new market - and if it succeeds, we will probably start to see many more Xeon laptops later, who also knew how to differentiate themselves in a better and more significant way than theCore "The simple ones." 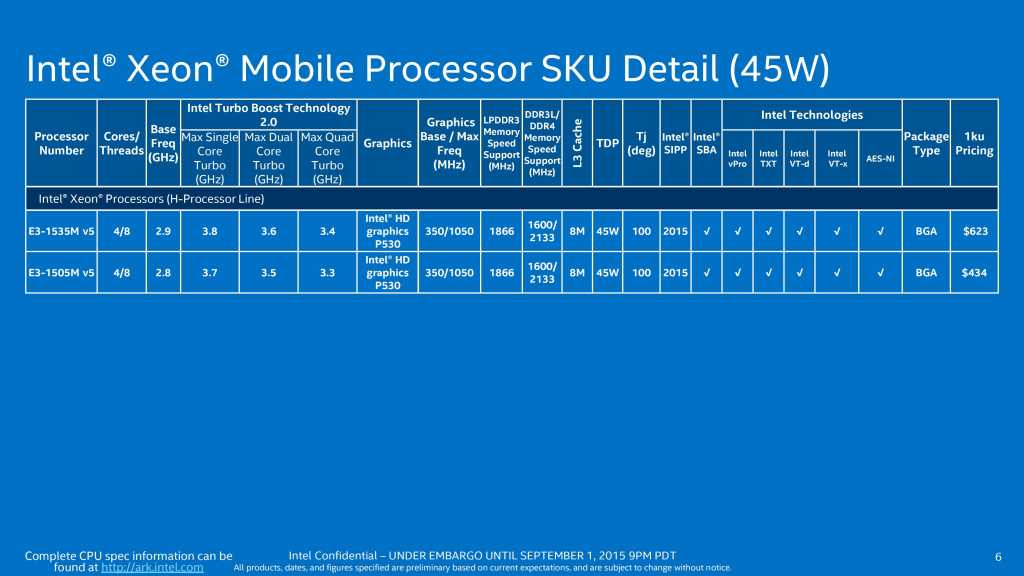 For dessert, the biggest surprise of Intel In the mobile world, apparently,Core i5-6300HQ andCore i5-6440HQ (this is probably the base model and its intended successor, which will be available a few months later), which for the first time reduce the mobile cores to the people. About. 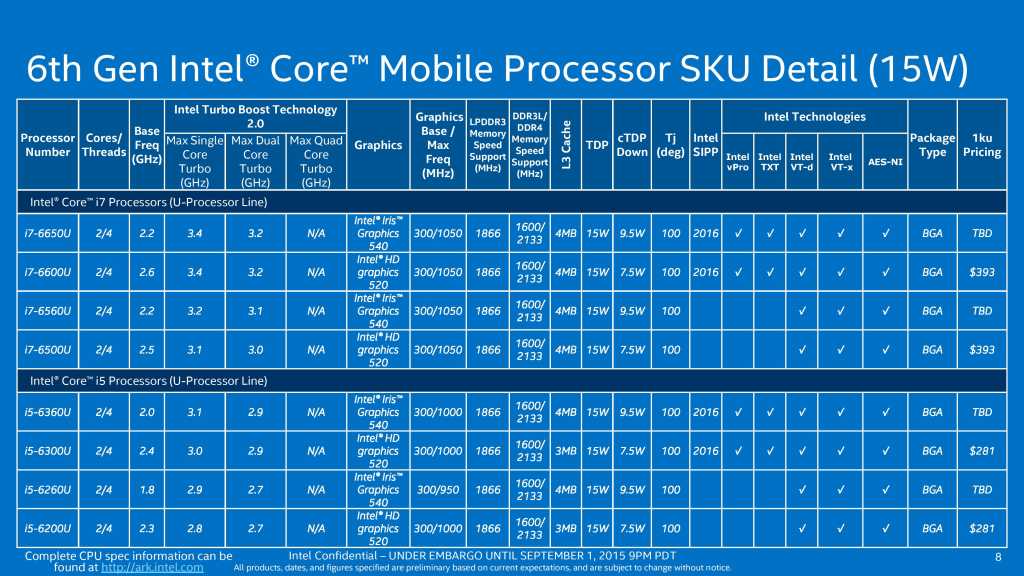 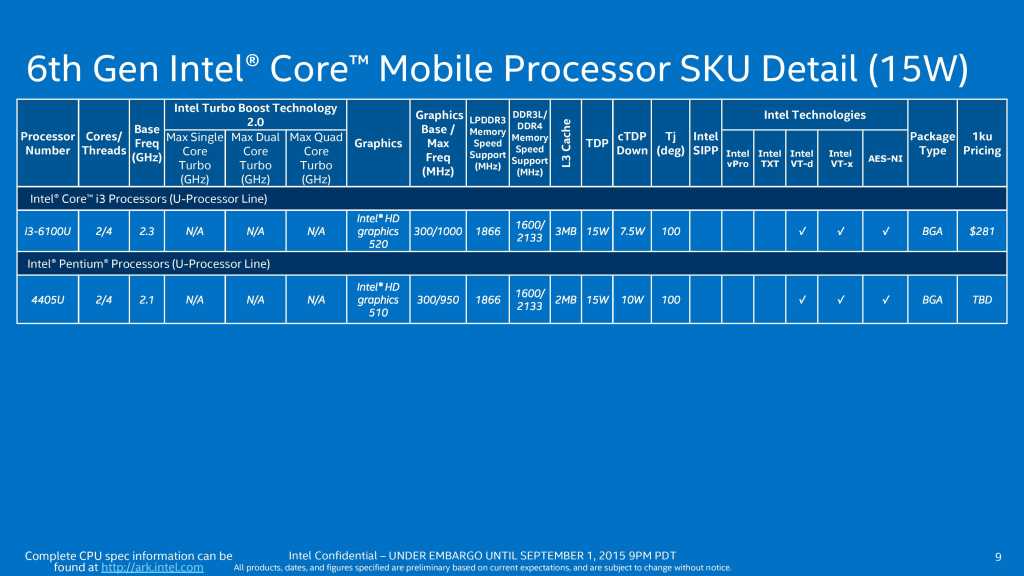 These are processors with four physical processing cores (without HyperThreading support) and a 45-watt thermal envelope, which will be offered to computer makers for $ 250 - which is significantly lower, by about $ 130, from the cheapest price for Processors Mobile From the quadrilateral we saw in previous generations. In other words - more and more computers Mobile And consumers will be able to enjoy quad-core physical processors, which are becoming increasingly efficient and useful in gaming and other heavy-duty uses. It is a pity that we did not see a move similar to lowering the basic level of quad-core in the stationary market as well - but given the noticeable lack of competition that prevails in the world ofx86, We will take what we have received and will try to settle for it for the time being.

What do you think of the new generation of Intel - Was it worth the longer wait than expected?