Will you wait for them? The next generation of desktop processors from Intel will arrive early next year

Competitor AMD's Announcement Event For its new home processors spurs the Intel Provide some attention to her personal plans for the field - with the added welcome support ofPCI-Express 4.0 as the title

The world of Intel home processors has been forced to gradually disengage from the world of mobile processors due to large and varied technological challenges that we have detailed to you on a variety of occasions in the past, and now we Get official approval That this trend will continue within the generation generationCore The 11th that has already started with the modelsTiger Lake First - and will continue with the Rocket Lake family during the first quarter of next year.

A moment before AMD's intriguing announcement of the Ryzen 5000 processors (With a promise of IPC enhancements that will put the best of Intel under real and immediate threat), we get a timeframe for the launch of the generation that will replace the Comet Lake desktop processors - with the addition of dual-speed PCI-Express 4.0 connectivity support, about a year and a half afterAMD Made the move and a little after that too Consoles Gaming salons and mobile processors have begun to enjoy the potential of the device. 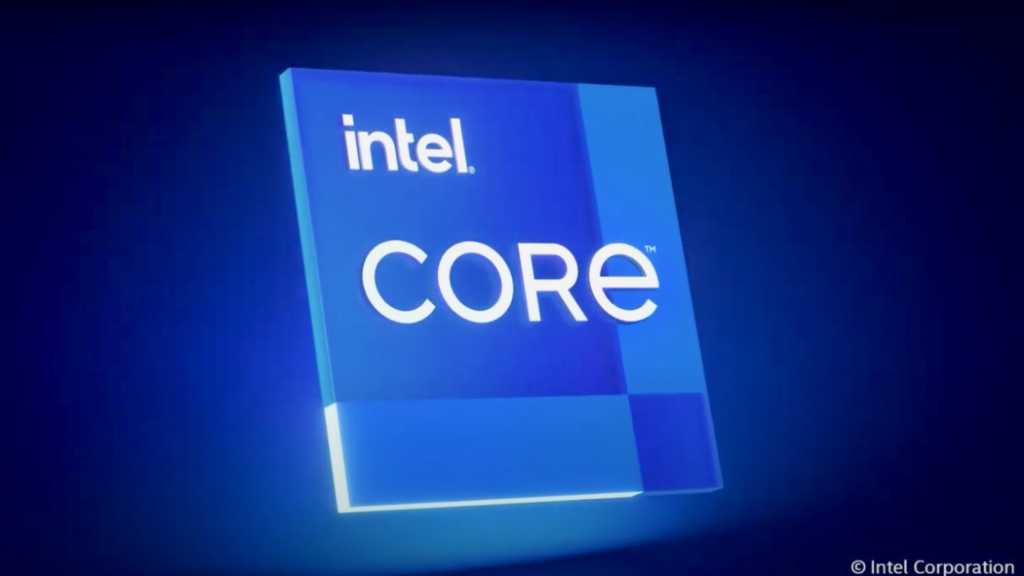 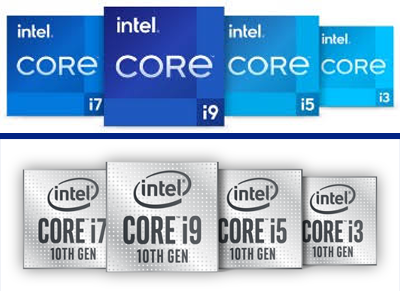 The fresh branding of Intel For Tiger Lake mobile models, it will continue with us to Rocket Lake models as well, it seems - based on a tiny image that appeared in the article on behalf of Intel On the medium.com website (with the addition of branding Core i9 to mobile launches)

We do not yet have further official details about the Rocket Lake processors, but all the rumors and leaks indicate that this time too we will have to see a build on the company's old production process at 14 nm, which will probably also dictate continued use of ten processing cores or even eight cores Only processing at the highest levels - given that the expectation is to move to use the modern Willow Cove architecture after many years of relying on the architectureSkylake And its derivatives. 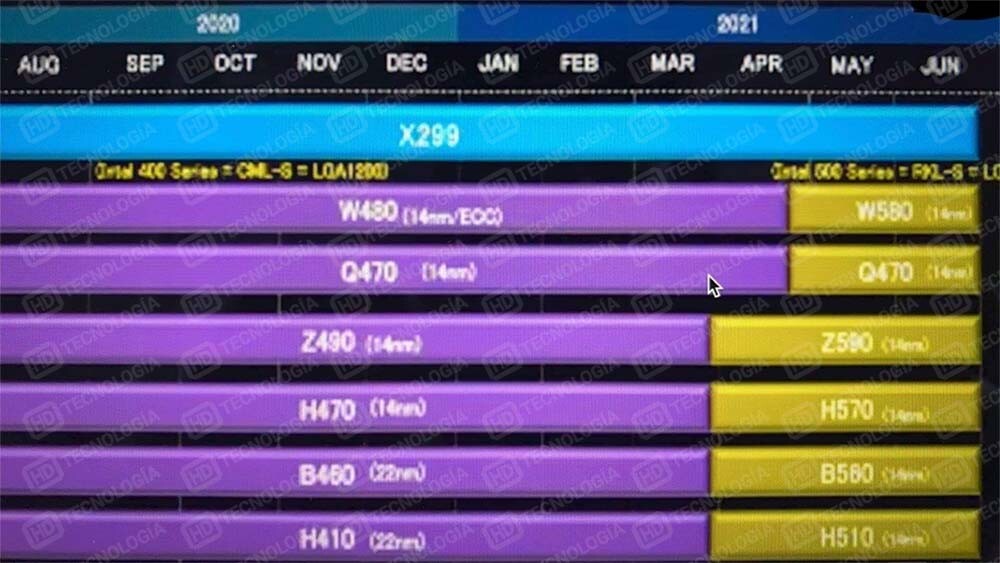 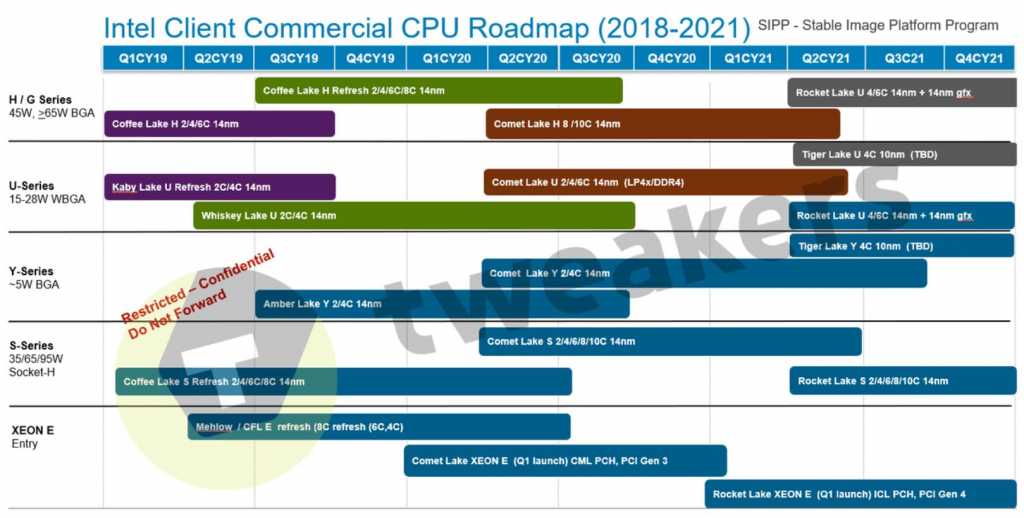 A number of recently leaked roadmaps reinforce March 2021 as the planned launch date for the Rocket Lake models - as well as new 500 Series motherboards that will accompany them (with no real plans for updates to the HEDT model segment on the horizon, by the way)

Does Intel have a chance to surprise its competitor before the required transition to new 10-nanometer or 7-nanometer manufacturing technologies, or is this battle lost to you in advance? Feel free to share in the comments.