Now it's official: a USB drive that is a complete computer, from Intel

A few months after some industrious Chinese manufacturers were already selling them, Shows Intel Another cool use for its atomic chips - in the form of a computer PC A disk that has been compressed to a USB drive size

With all due respect to the tiny NUCs (which also continue to get smaller with each new generation), Intel has other super-economical products that can fit into an even more compact shell - and now it's officially proving it with Displays the Compute Stick computer, Which is not significantly larger than a drive USB fast.

Compute Stick Intel It is a complete PC that can run a system Windows Or Linux for the user's choice, with a full - size HDMI 1.4a connection located where you would expect to see the USB connection, chip Sealed Z3735F square cores at 1.33GHz speed, memory RAM Volume 2GB, volume storage Built-in eMMC volume 32GB, microSD slot for cards up to 128GB, slot USB 2.0 full size, Bluetooth connectivity 4.0, 802.11n Wi-Fi connectivity and Micro slot USB Through which the computer gets the power it needs.

The price of the Compute StickWindows 8.1 With Bing will cost about $ 150 (about 600 NIS in direct conversion), while Intel also promises to offer a "light" version designed for Linux distributions with a built-in storage capacity of 8GB, memory RAM Of 1GB and an even lower price tag of about $ 90. 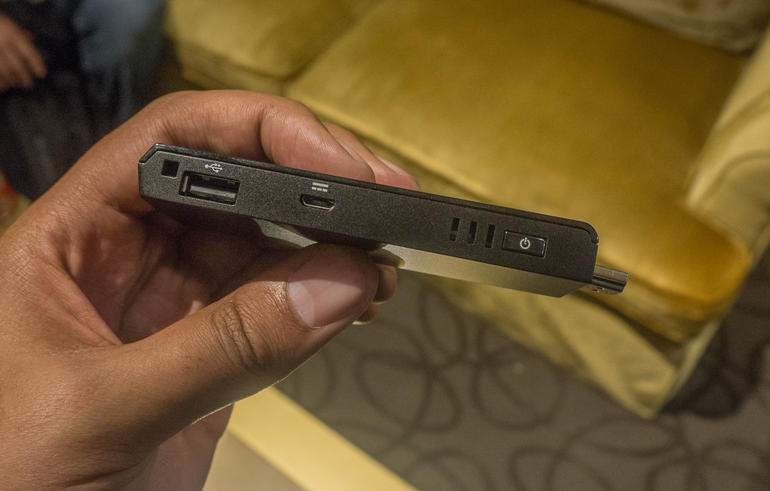 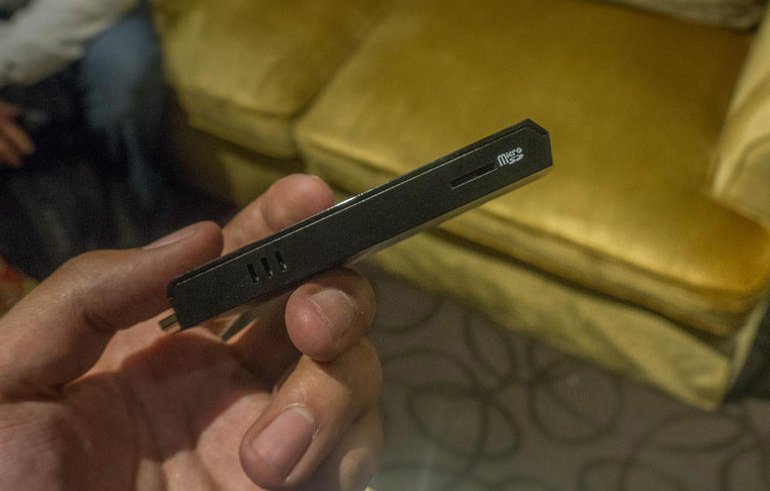 The Compute Stick (and its Chinese twins, assuming they can offer the same basic quality and functionality of the official version) is a cool product that will probably wink at anyone looking to get their personal "corner" wherever they are, and more - is a first illustration of the future Intriguing that awaits us around the corner. First by The Cherry Trail generation will soon replace Bay Trail And can serve as a base for smaller and more advanced USB computers, and perhaps even an even more advanced solution based on the USB Core M chips - After all, the power consumption differences between them and the atomic chips are very small. 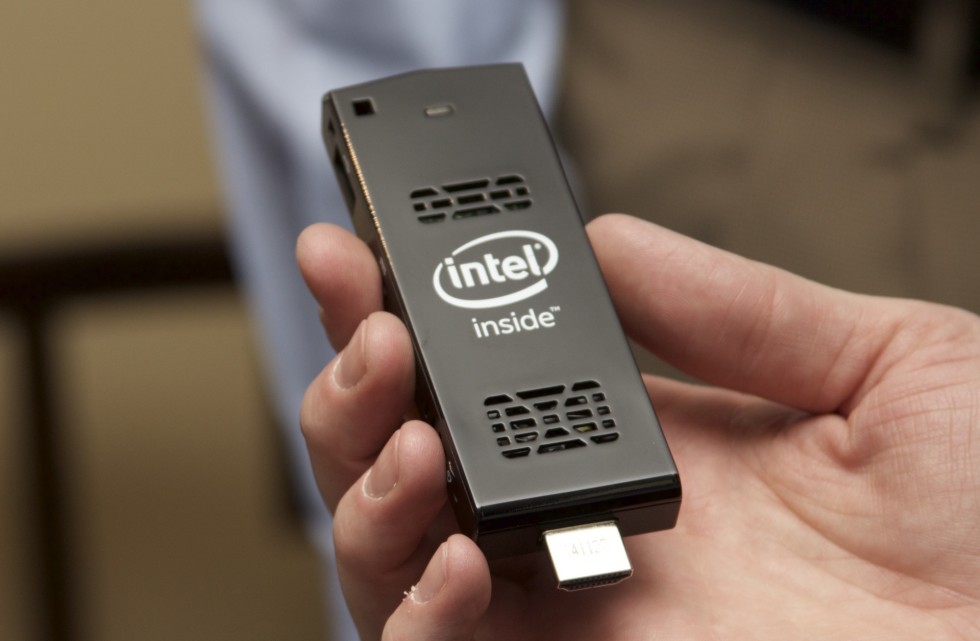 See yourselves buying Compute Stick, Or think it's a gimmick and a waste of money only? Tell us in comments.