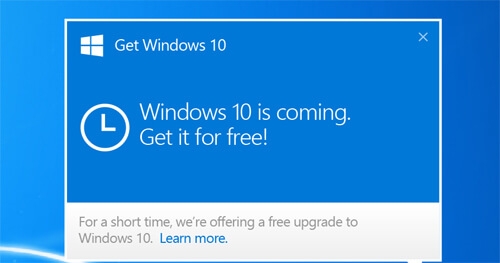 Prepare for upgrade: new operating system Microsoft Office Will be launched on 29 in July, and will cost you a considerable amount if you are not eligible for a free upgrade

After we found out that Windows 10 Will not really offer free gifts to those who downloaded piracy versions of the operating system, And that she too You will not give up distribution to a lot of sub-versions With varying capabilities and characteristics - it's time to find out when we will get an official taste of the latest (supposedly) numerical version of the flagship product from home Microsoft Office, And how much this pleasure would cost us. 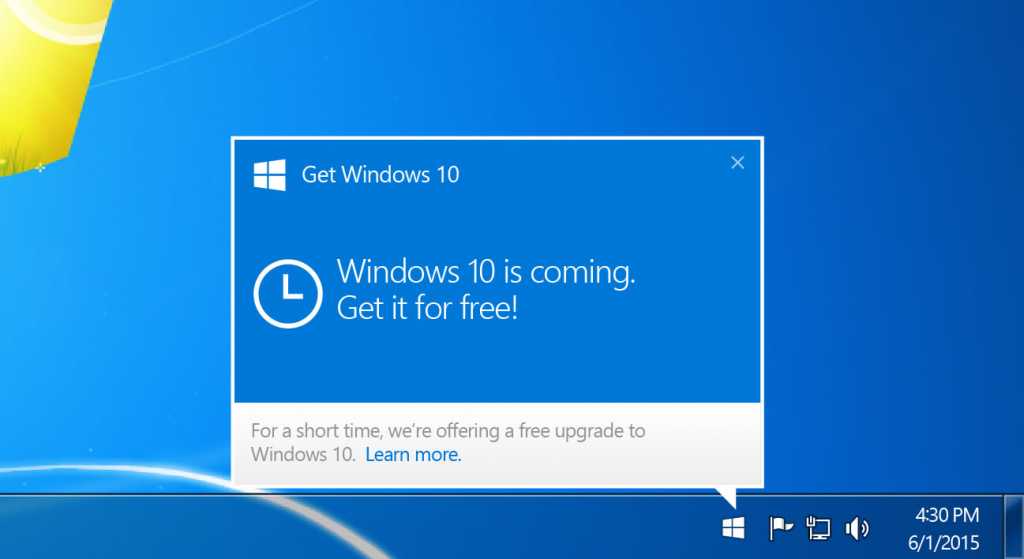 A few days after Which was rife with rumors about the launch at the end of August, The software giant came out with a somewhat surprising official announcement, announcing that in fact Windows 10 will be officially launched on 29 in July 2015, In a little less than two months (although only computers, at this stage, as a version of the devices based ARM Will come later this year).

With digital distribution planned for about 1.5 billion users from 190 countries across the globe, the launch of the spoken Windows 10 is the largest in the history of Microsoft and perhaps the largest in the computer world in general - but for those of us who do not have a device that runs Windows 7 or Windows 8 / 8.1 currently and will not be eligible for a free upgrade, the cost of this entire story will not be easy to pocket.

Users who would like to purchase a new full version of Windows 10, will have to part with a sum of $ 120 for the "simple" Home version of the system, or a sum of no less than $ 200 for the more advanced Pro version. Significant costs that may indicate the plans of Microsoft Office To get most of its profits from institutional and organizational customers who need to purchase many licenses to upgrade their business. 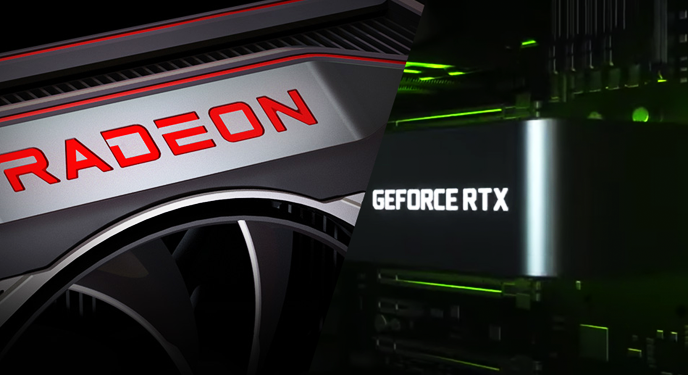