Google is releasing a new algorithm, Brotli, which will be integrated into its Chrome browser to improve its efficiency and responsiveness

Chrome 's Chrome browser Google But it seems that Google has a solution for this, one that is expected to help quite a bit: a new algorithm based on shrink it is called Brotli, and it will be integrated into its Chrome browser soon.

The Brotli algorithm uses a method in which it reads the data from the servers and submits them after a Loseless grouping, similar to Gzip. In this case, it is reported that its new algorithm reaches a 25% improvement percentage compared to the corresponding Gzip algorithm. 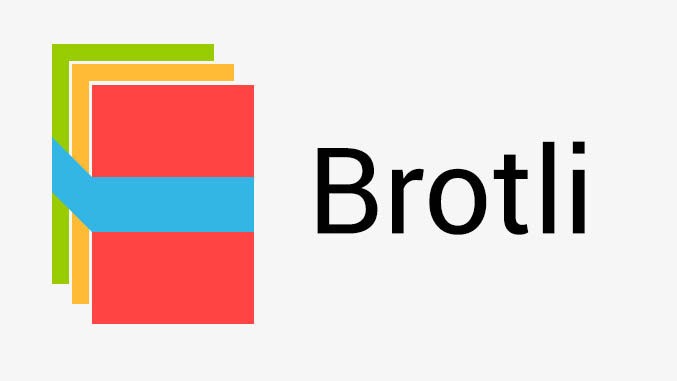 The new algorithm is usable for any type of information, but how will it be expressed when it is embedded in the Chrome browser? First, resource consumption of chromium Scouting, in theory, goes down significantly, in a relatively large row for those of us with the less powerful computers, or those who use a very large number of tabs and feel the difference.

Second, the speed of navigating and surfing between web pages is perhaps the greatest improvement expected when integrating Brotli, since, like any aggregation method, the information sent comes in significantly smaller sizes, allowing web pages to load more information in a little more time and submit it to the surfer.

Interestingly, the new algorithm will not only be embedded in Chrome, and Google also offers support for it in its rival browser, Firefox. As for Chrome back, the algorithm will be embedded in both desktop and Android versions and is expected to come as an update to everything. We are, of course, waiting.

updating: Happy news, Mozilla announced that browser Their Firefox will adopt Brotli in the not too distant future - which reinforces our belief that this algorithm is indeed an important leap forward, and gives us hope that browser Popular and beloved will become more efficient and competitive.