Intel at Computex 2019: Here are the 10 nanometer generation processors that will be launched this summer for lightweight laptops - Get to know Ice Lake

Much has been talked about the long - awaited CPU Intel 10 process with nanometers Processors New. Now, for the first time, we get a real glimpse of the processors engineered by the teams here in Israel and in fact they are also manufactured in the factory in Kiryat Gat.

The Ice Lake processor family are Processors With a brown envelope of 25W and less so for lightweight laptops that want maximum speed with minimal effort.

These are the first processors that are not only manufactured in the advanced 10 nm process Intel (With extremely high transistor density) but also under the Sunny Cove architecture Intel Spoke a lot at the beginning of the year and at the end of last year with her architectural day. 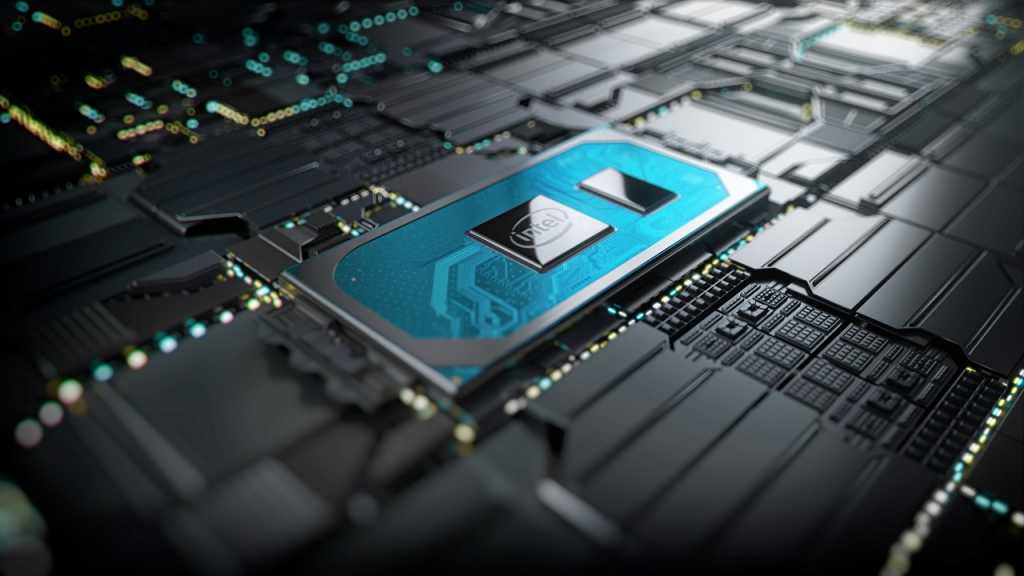 The most advanced processor offered under the manufacturing process and this heat envelope will offer 4 cores and 8 capillaries with 4.1Ghz HyperThreading technology. The chip also includes an advanced graphics core from the 11 generation of Intel's graphics core. This core is powerful enough to compete with the built-in VEGA cores that it offers today AMD In its mobile processors, at least in the 25W segment.

Together with a beefy graphics processor, the core lineup improves in terms of multimedia and connectivity to what we have built up with the built-in Thunderbolt 3 interface, image processing up to 16 megapixel resolution, support for three screens at resolutions above 4K, 32GB to memory LPDDR4 or 64GB toDDR4 Standard for mobile devices.

At a conference of Intel A number of computers were also observed Mobile Based platform Ice Lake. Some were entertainment and games and some were net for business. There is even a concept for a computer that can do anything:

We expect to see prices and availability of NUC laptops and NIC-based computers later this year, and we hope that by the end of the year we will hear about plans Intel To integrate technology into the desktop world, where it needs to be pushed and technology improved.