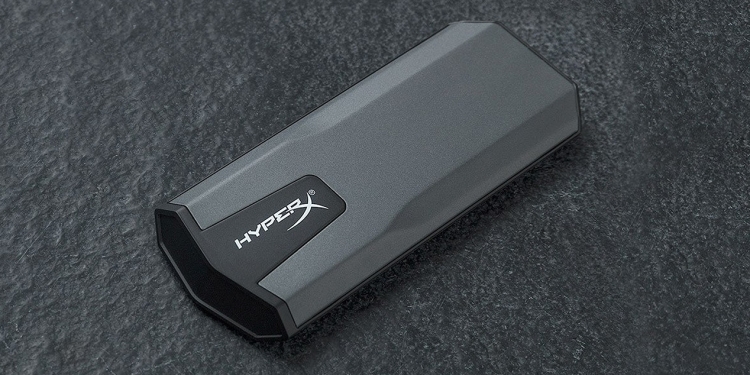 Kingston reveals its external drives, with an interesting design and a wink for gamers in computers and consoles

World DrivesSSD The exteriors, which allow for (almost) all of their internal brother's performance as an advanced replacement for USB drives, continue to evolve impressively as they enter the race of more modern and faster interfaces - and now Kingston can also be mentioned as a contestant, alongside them. סמסונג, SanDisk, Seagate And others operating in the category.

The new HyperX Savage EXO Is theSSD The first exterior from Kingston in recent years, and one that boasts extremely small dimensions and weight (56 grams in a package with a volume of 0.06 liters, or 60 cc) along with the promise of continuous transfer speeds of up to 500 megabytes per second in reading and up to 480 megabytes per second in writing based On a single connector in the standard USB Type-C Gen.2, which is known to have a maximum bandwidth of 10 gigabits per second.

First Reviews For the drive, the performance level is similar to that found on the drives SSD External-based USB Of its competitors, and significantly higher than those received by the vast majority ofUSB Especially when working with small random files.

Kingston does not seem to offer anything we have not seen in the past, but we will never object to seeing another competition, especially in a niche that has probably not yet reached its full potential. The HyperX Savage EXO drives will be offered in 480GB and 960GB volumes, with a 3-year warranty and dedicated compatibility for both Windows and MacOS,Xbox One And the PlayStation 4, at recommended prices of $ 128 for the base volume and $ 250 for the model with the increased volume - which probably won't be enough at this point in the competition against סמסונג Which markets its 5GB T500 drive with a base price of only $ 100.

The Kingston model joins other interesting launches in the field of external storage from recent times - mainly the Evlvr drives from Patriot and the X5 drives from סמסונג, Which broke the performance limit known to us and greatly thanks to the use of connections Thunderbolt 3 Advanced and internal hardware based NVMe. However, taking into account 2 price tags and even 3s for these products compared to the Savage EXO, you can understand why everyone has a chance to live respectfully with each other, referring to quite different types of consumers. 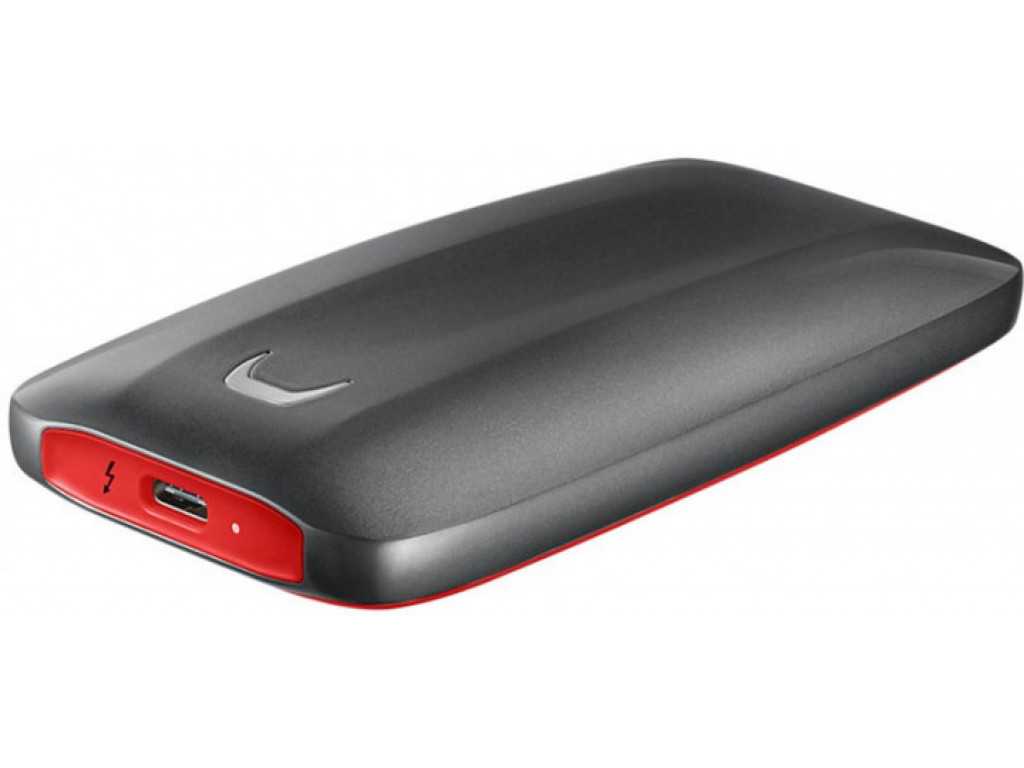 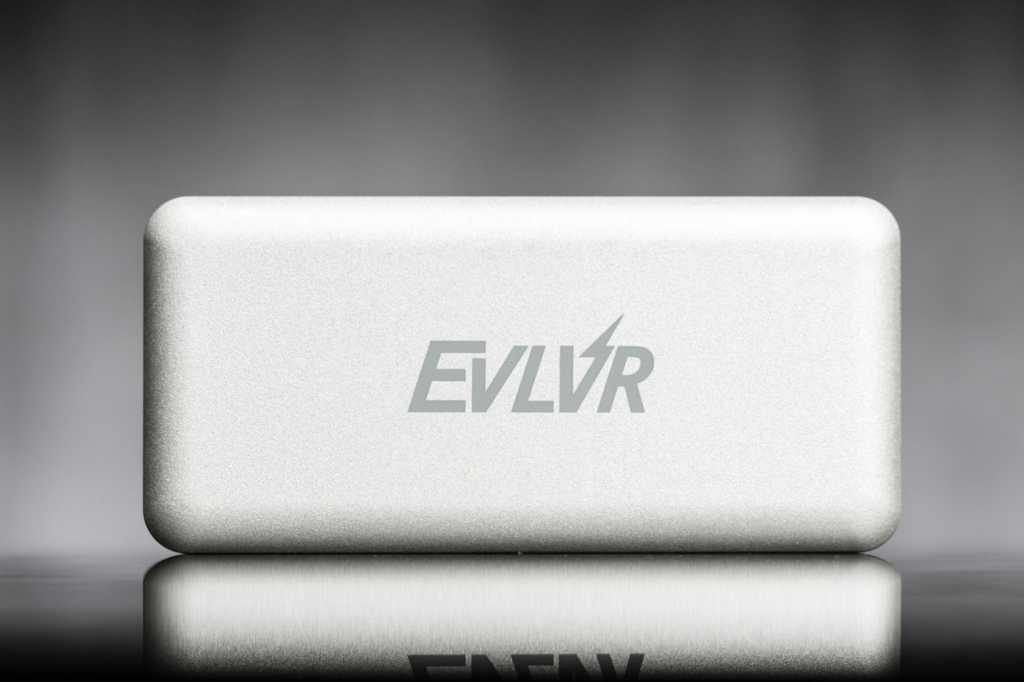 What do you think of the fresh product? Let's talk about it in reactions!