Launch at the door: Will Steam OS bring the largest gaming line?

The dedicated operating system will be launched in the coming days,Steam Link is still not really clear if there is anything to get excited about, for now

It's coming soon - WALAV's Steam OS system, Which is designed to be the first operating system designed primarily for gaming, and by the way also to lead the whole gaming world in Linux-based systems to a new era, will be officially launched, in the framework of computers (or consoles, if you will)Steam Machine first.

Three years have passed since Vavalab was declared The new and surprising initiative This one, which is meant to give a real alternative to the old and familiar ballroom consoles, but it seems that during all this time the stated goal remains more or less the same - to provide a better gaming experience from both existing consoles and standard PCs. Windows, At any price tag you choose.

What is the actual situation? involved. The basic Steam OS console The leader arrives From Dell's Alienware, When the cost of 450 dollars will give you a compact and designed box, with an economical dual-core processor of Intel, 4GB of RAM, hard drive 500GB and a graphics card with capabilities similar to those of the X-GeForce GTX 860M.

It may be argued on paper that this hardware offers a level of performance similar to that of the consoles from Microsoft and Sony, but in practice it is highly doubtful whether the current level of performance and refinement of Steam OS can provide a similar gaming experience - when it is worth noting that $ 450 is a price that is actually about 100 or even $ 150 higher than the current price of Consoles.

Steam OS Console With reasonable visual quality performance that will be higher than that of the consoles will cost much more than a living room console, at least in the current reality - and even then it's hard to ignore the fact that Waleb has a long way to go before declaring title compatibility competitive with the huge windows system.

With all due respect to the X-Steam, The most cost-effective and logical product for most users is probably theSteam Link, which is a small, intelligent type of Stimmer 50 dollar that can be connected to any means of display for streaming network gaming from any computer running the platform -Steam - In other words, anyone who is not looking to purchase a new gaming system or just is not willing to give up his existing operating system in favor Steam OS, will still be able to turn any TV And every screen in his home to a real game console, easily and inexpensively (although up to 1080p60 only, as of now)

Beyond the specific consoles of WALAV & Co., the site's Linux experts phoronix Have decided to test the upcoming launch of SteamOS with the latest version (2.0) A variety of popular video cards From home NVIDIA and-AMD, For those who might be interested in the gaming system in general, without depending on the pre-assembled boxes offered for sale at the online store Steam. 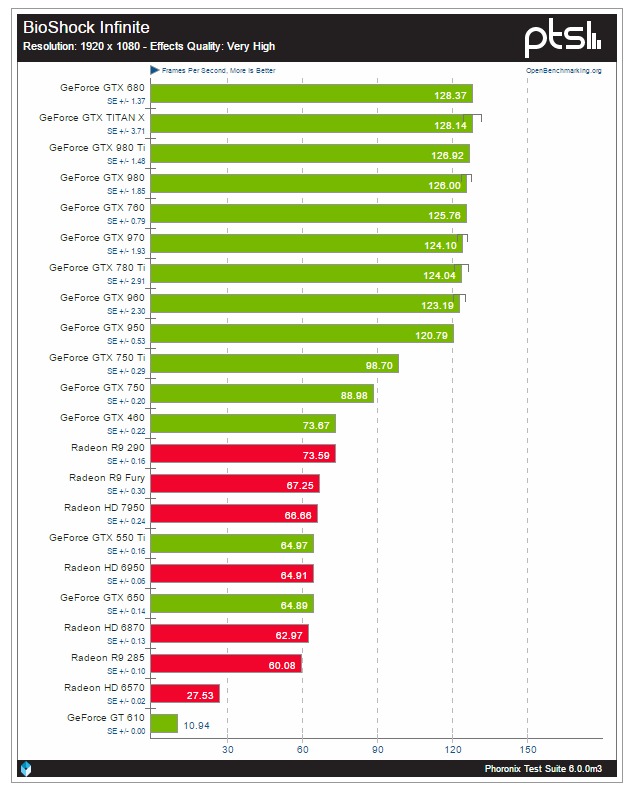 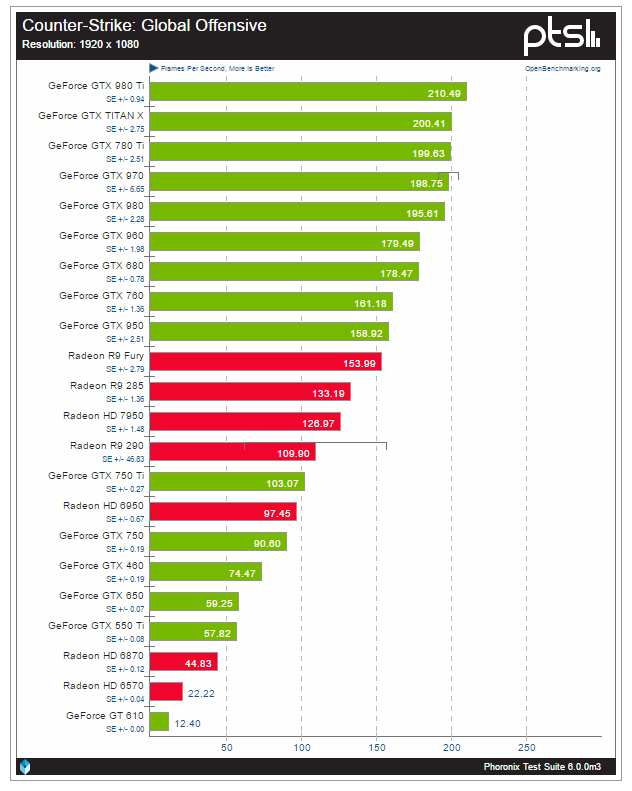 In this case, the situation seems relatively encouraging - at least for NVIDIA. Most of the green manufacturer's cards performed reasonably well, which is probably quite similar to the same titles and the same settings in Windows-based systems (although such declarations are difficult to make without direct comparison from those who actually performed the tests), but at the same time the Radeon AMD Undoubtedly not yet ready for the launch of the Wallab, with very poor performance that in some cases made the Fury X perform less well thanGeForce GTX 950 comes a quarter of it. 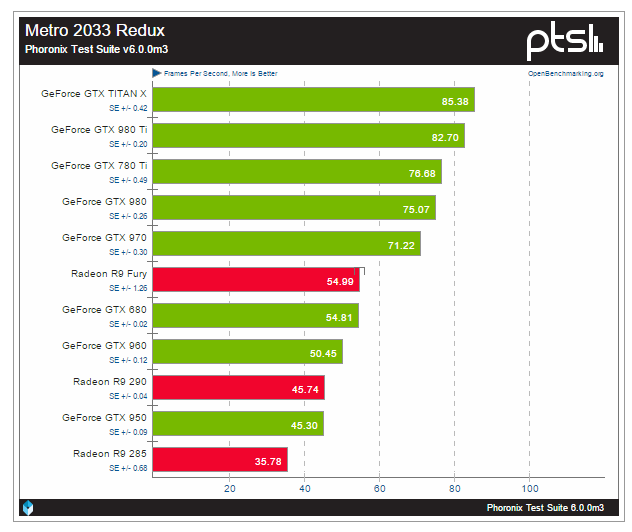 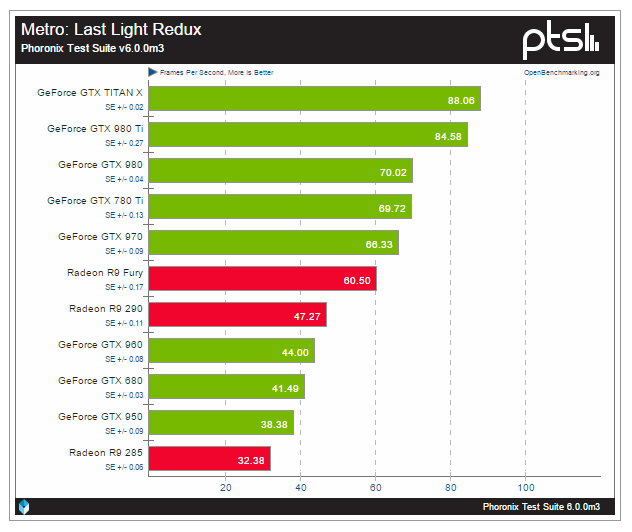 Let us hope that,AMD Will be able to provide better drivers for launch, as it is not difficult to understand why most Steam Machines prefer graphic cards Of the competitor.

Bottom line, it's hard to call the Steam OS 'revolutionary' in its current state - but on the other hand, it's probably not really worth underestimating either. And the ambitious society behind it. In the next few years, it is likely that we will be able to see computers that offer better quality and performance than the consoles at similar price tags (after all, the computer hardware is constantly advancing, while the hardware of the consoles relies mainly on programmatic polishing)Steam Machine, and probably also continuous polishing system -Steam OS and the performance it offers, along with more and more up-to-date titles to support it, will further strengthen its wink for anyone who sets up its core gaming platform.

It is also worth remembering the humble beginnings of the sets platform as it has been known to us so far - from a strange and rather faltering service that was 'pushed' by force into the throats of all players who wanted to play Half-Life 2 a little over a decade ago, to a platform that almost alone lifted the gaming world On PC to unprecedented heights, thanks to an innovative approach, continuous improvement and also tireless tenacity. This approach leads us to believe that one day, perhaps already within a few years, Steam OS will become the new home of most gamers in the computer world. We'll see.