Generation of CPUsCore The fifth desktop computer may have a very short time before the launch of the next generation,Skylake The sixth - but it may also bring with it very impressive capabilities

First details about Intel's new processors for stationary computers began to be published. So until the event itself is the first taste of them. Based on initial information about the new processors it seems they are definitely going to be worth the expectation. Among other things, the prices of the processors were published. Although they may vary they certainly allow to get an idea of ​​the overall costs. The current assessment is that The Core i7-5775C processor is expected to cost about499 dollars. While theCore i5-5675C is expected to rise About $ 379.

The new processors that are designed for desktops are expected to provide high performance. And of course the most important in this regard, significantly increase the speed capabilities of desktops. From a test performed, the results of the processor performance are displayed after its operating frequency has been accelerated from a frequency of 3.7 GHz to 5 GHz. The more interesting point in this context, however, is that these results were not achieved through such advanced cooling methods Water based cooling, Or Cooling Liquid Nitrogen Based - Except Using Cooling "Standard" air - which makes the performance exceptional and particularly impressive.

In comparing performance after the accelerator, the processors showed impressive capabilities, for example: the SuperPi (1M processor completed in 10.047 seconds, while WPrime (32M) completed in 4.399 seconds (compared to 5.702 seconds without speed). Although similar metrics showed the Haswell processors Devil's Canyon is a performance that will significantly upgrade your computer's speed. 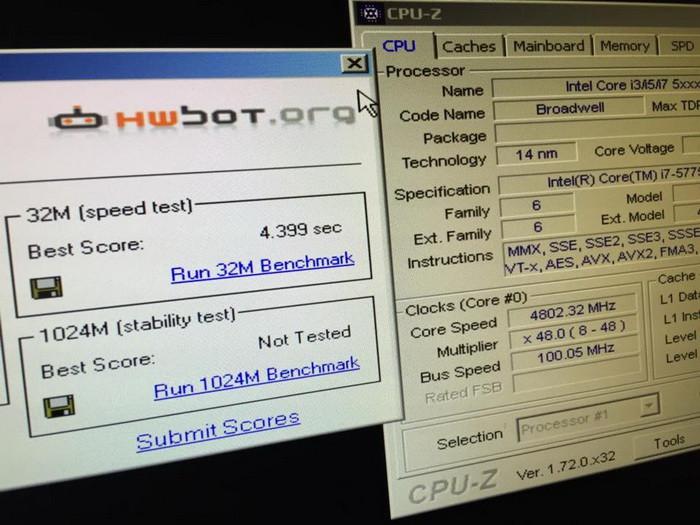 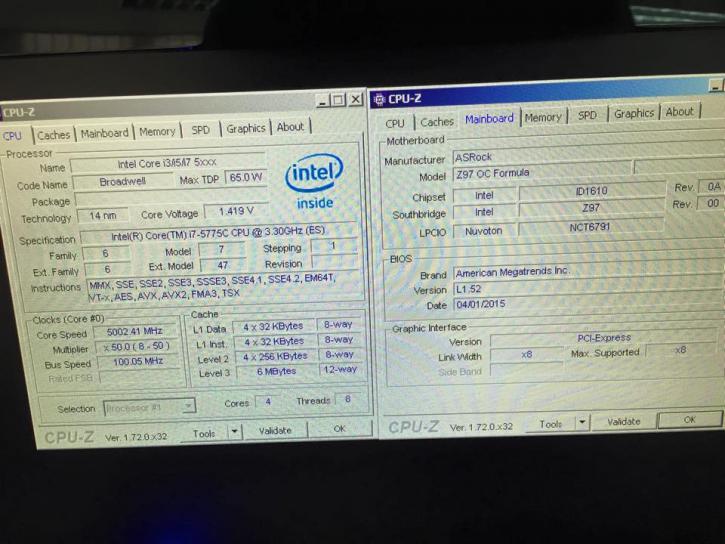 In addition to all these processors are supposed to bring new news in terms of efficiency, and of course improved graphics capabilities. The launch scheduled for early next month is expected to be intriguing and interesting. More and more information about the processors should be revealed and we promise to be there when it happens.