Lenovo's new laptops are the first ever with an Xeon processor

The Enterprise Processors' Brand Intel Expands on the mobile world, and lands on theThinkPad Which promise to be the most advanced portable workhorses created

It is highly doubtful if anyone imagined that the first mobile Skylake generation workers would actually be Processors From the Xeon brand, which officially arrives in portable systems for the first time in history - but that's exactly what happened, and the first to take advantage of the surprising event is Lenovo, And theThinkPad Her renowned.

The ThinkPad P50 and ThinkPad P70 mobiles, which are defined as mobile workstations, are probably the most advanced you can find on the market right now - you will find here the Xeon E3 1500M v5 processor whose details are not known, but will contain four processing cores The Skylake section in a 47-watt thermal shell and with support for vPro's full-range applications Intel Plus support for memory with error correction code (ECC), a 15.6-inch screen for the P50 and a 17.3-inch screen for the P70 based on panel type IPS 1,080 × 1,920 pixels or 2,160 × 3,840 pixels, including a touch interface option and color box calibration for each and every device. 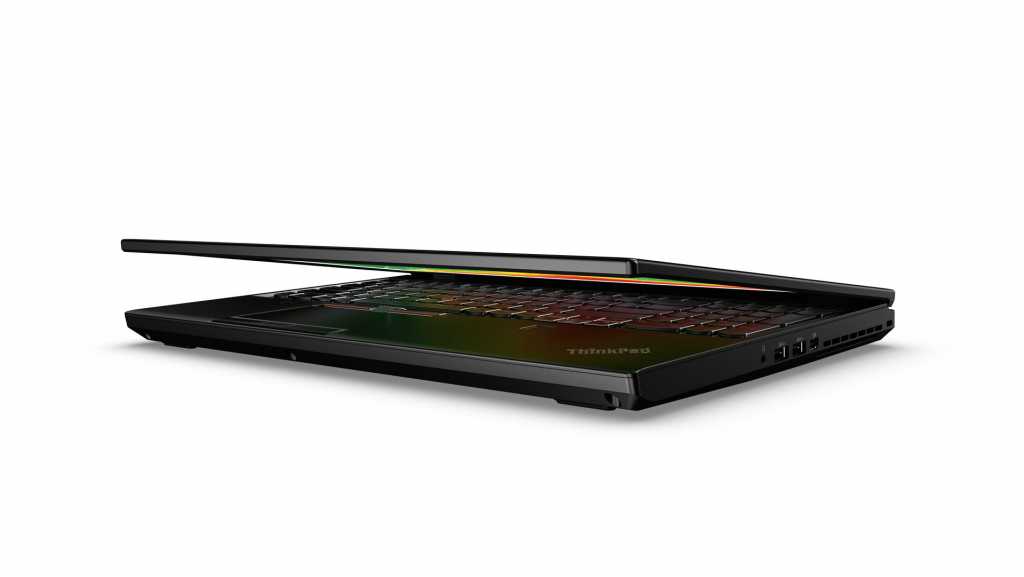 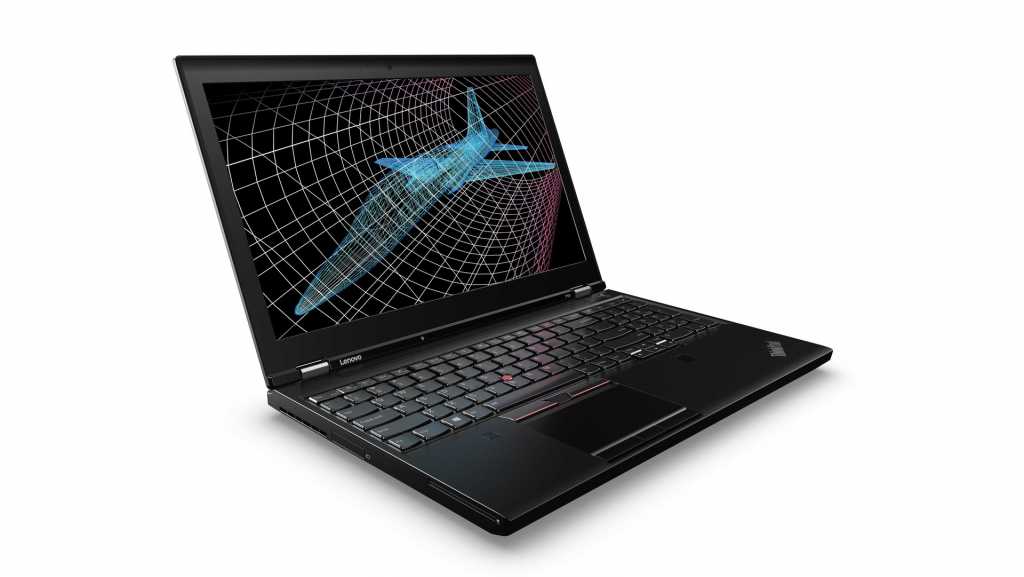 The advanced specification does not end here. In both models, you can get up to 64GB (!) Of 4MHz DDR2,133 memory and ECC (thank you, Skylake), an SSX-based, up to terabyte M.2 / PCI Express SSD drive and a 2- Four 3.0 USB connections, ExpressCard input, advanced Thunderbolt 3 connection based on USB Type C interface, wireless network connectivity based on the latest 8260 chip of Intel, An option for a fourth-generation built-in modem, battery Of four, six or eight cells and more. 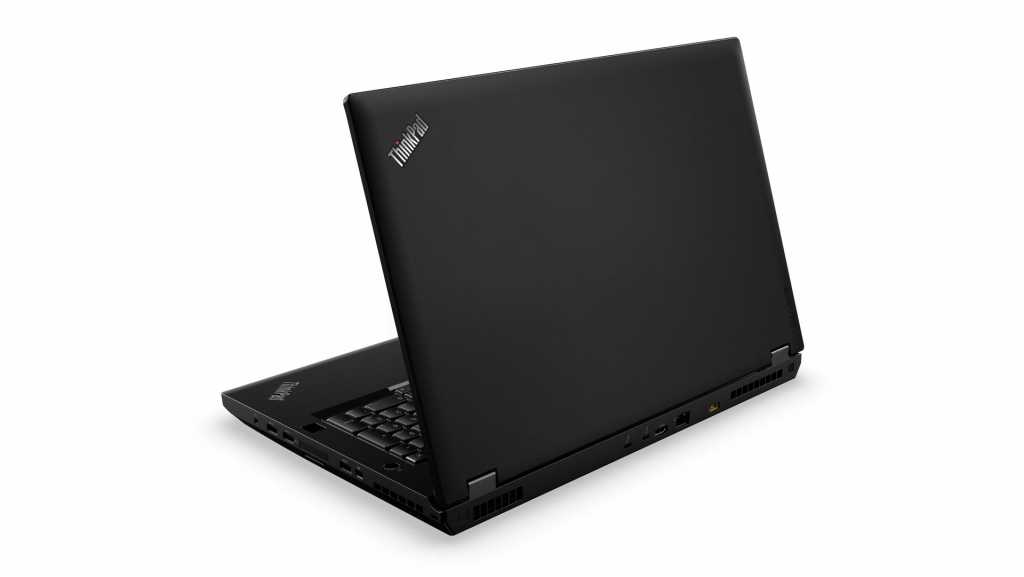 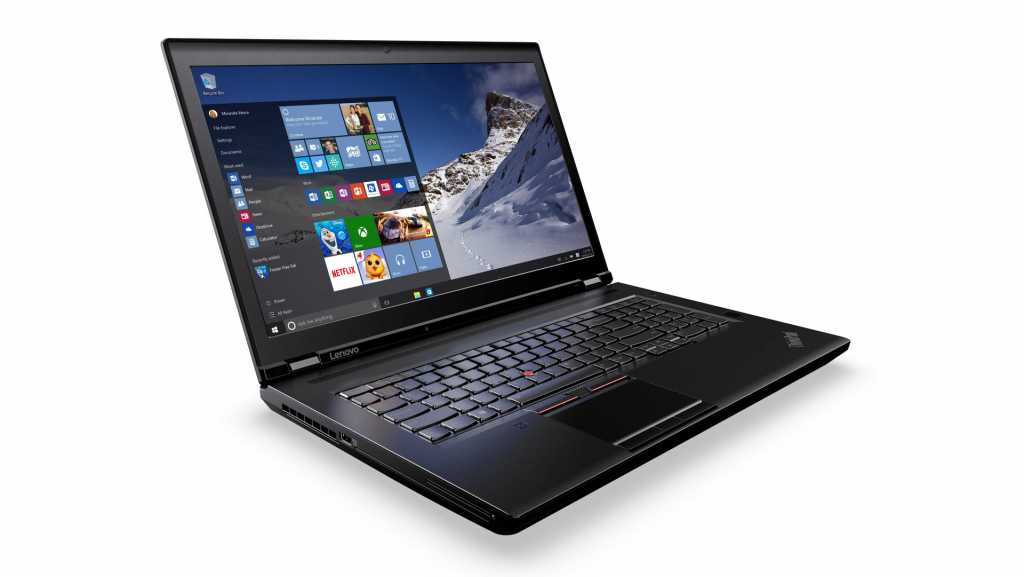 For dessert, the ThinkPad P50 and the ThinkPad P70 also include a graphics card from the advanced Quadro line of NVIDIA - and a new model whose identity has not yet been officially revealed, but according to half-reports on the network, will be the Quadro M5000M, a mobile equivalent to the Quadro M5000 that was unveiled near the mobiles themselves. According to reports the same Quadro M5000M will be based on a full GM204 core from the generationMaxwell 2.0, and therefore will offer graphical performance that is superior to that of theGeForce The GTX 980M is powerful in its own right, plus the general GPGPU processing capabilities that differentiate the G-GeForce To theQuadro.

Despite all the formidable specifications, the P50 and P70 mobiles manage to maintain dimensions similar to other laptops of the same size - with the smaller P50 being based on a (initial) weight of only 2.5 kilograms and a thickness of about 25 millimeters, and the larger P70 offering Starting weight of 3.4 kilograms and thickness of about 31 millimeters. These are certainly not ultrabooks - but with such specifications we would expect even more formidable dimensions, so you could say we were pleasantly surprised. 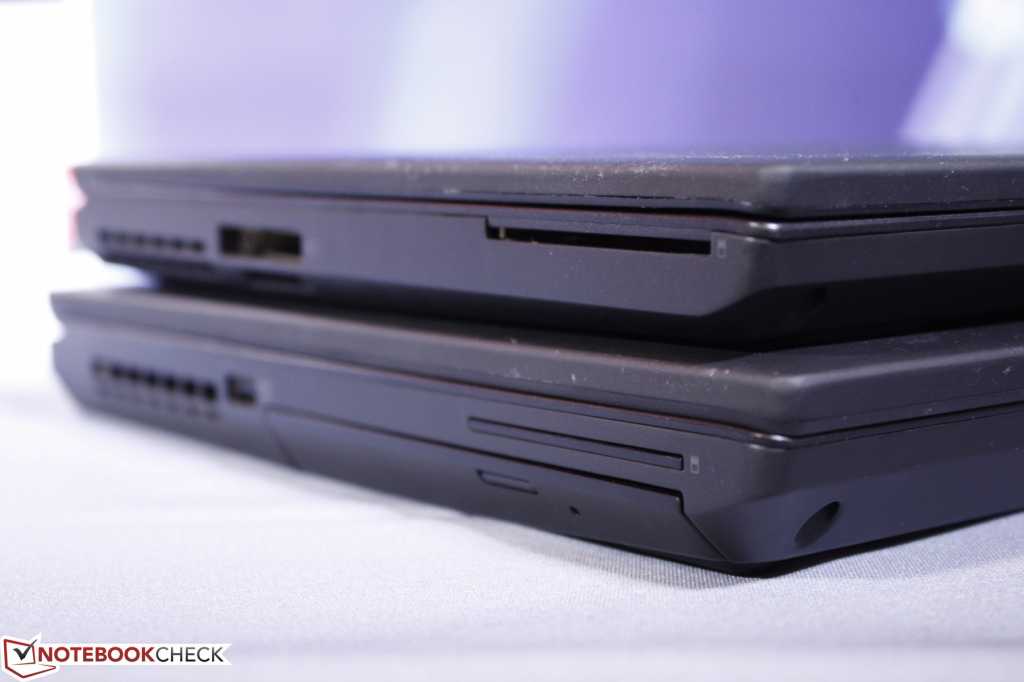 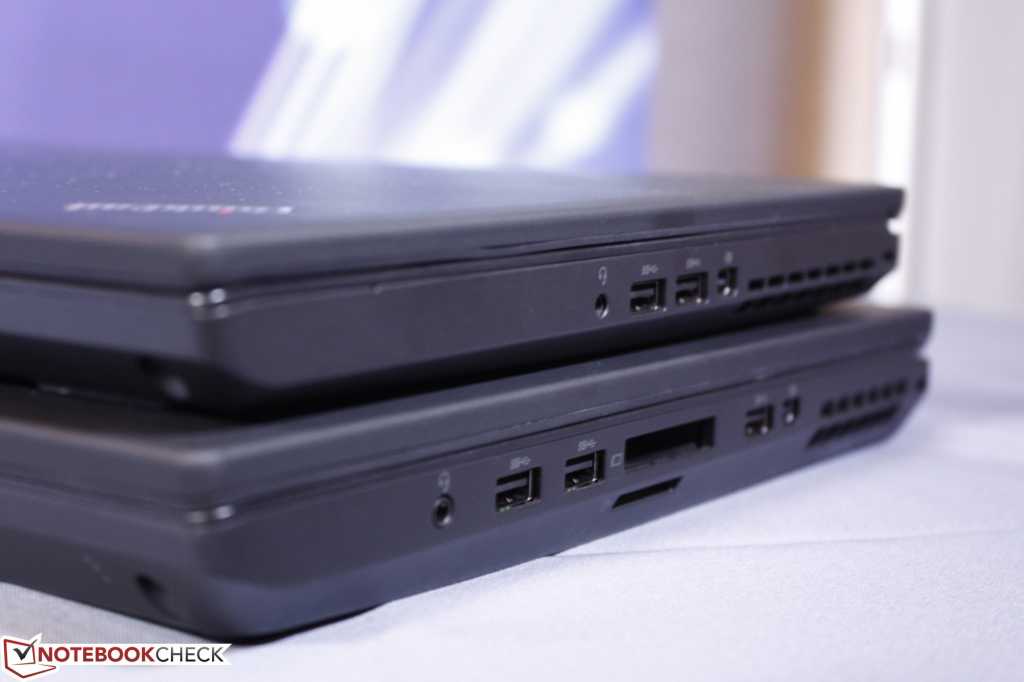 Not easy and certainly not thin - but somehow still less monstrous than we would expect
Source: notebookcheck.com

The prices of the P50 and P70 will start at $ 1,600 and $ 2,000 respectively, although it is likely that in order to get the full capabilities specified in the previous paragraphs you will need to separate the amount of duplication (or maybe even more) from these basic price switches Will drive away most home users who might be interested in such a performance monster, but probably will not make too much of an impression on businesses and organizations that are accustomed to such prices and receive in return this time, seemingly, a much more compact and advanced product than before.

It will be interesting to see how the mobile Xeon processors will live next to the X-Core Advanced, and whether there will be a potential line here for advanced home users as well - in case Xeon chips are not included Core A built-in graphic that wastes unnecessary energy, for example. We will update you as soon as we find out more about this interesting initiative of the chip giant.