Lenovo unveils its new Yoga series, the 900, which features an updated model for the hybrid mobile category with definitely improved power, lower weight and additional upgrades

If you are interested in lightweight, economical and incredibly thin laptops, the yoga series of Lenovo May be known to you as one of the best players in the category, with models such as the Yoga 2 Pro and the Yoga 3 Pro now ceasing to be the flagship device in the category with the release of the new 900 series.

The update in the Yoga series is expressed in a new laptop with a processor from the new Skylake generation of Intel, Which in addition Lenovo Calls "the thinnest Skylake mobile," at least for now. Similar to the previous yoga mobiles in the series, the above device also supports a touch screen and allows 360-degree rotation. 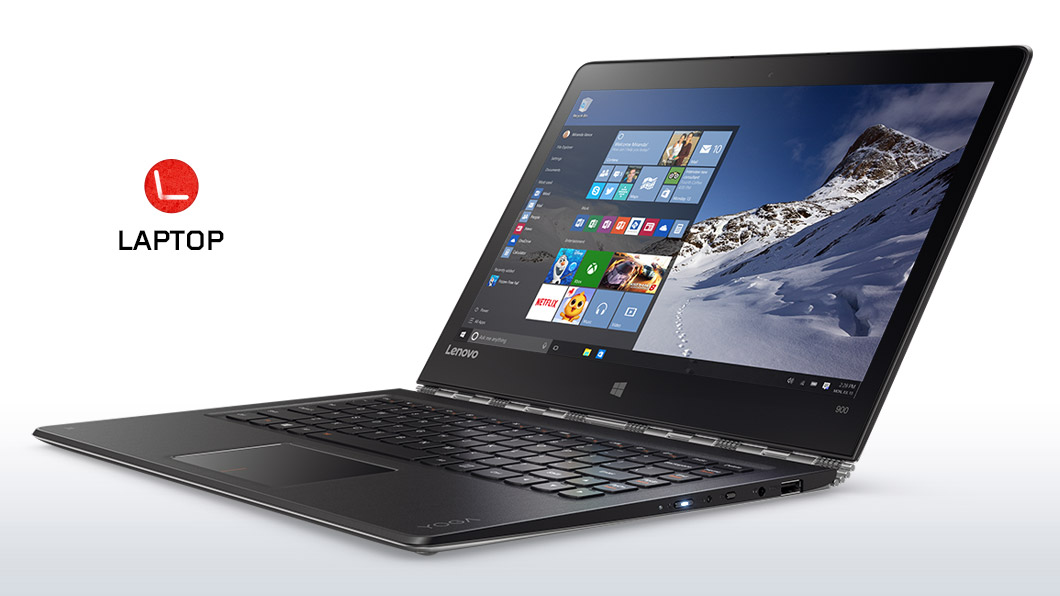 Xenobox 900 is available with an Intel Core i7-6500U processor with a power of only 15 watts, with RAM ranging from 8 to 16 Gigabit DDR3L at 1600MHz. It also includes SSD a notebook סמסונג With a volume of 256 or 512 GB for the user to choose from, which at the moment does not specify which specific model is used.

The computer also uses a glossy 13.3-inch LED screen, with an IPS panel with a resolution of 3200 × 1800 with touch support, as mentioned. Additional data includes port USB 3.0 Type-C, pair of ports USB Additional Type 3.0 A and a DC-In port that can also be used as an output USB 2.0, 4-cell battery as well as a built-in card reader.

The computer weighs only 1.3 kg and measures 324x225x14.9 millimeters, and is available starting at $ 1,200 (about NIS 4,675 in direct conversion according to the dollar exchange rate). Equal? You told us in the comments.