Gaming products from Logitech at bargain prices, today at Amazon

Mechanical keyboard, mice, racing helmets and more await you in the coming hours in the British version of the online store

In addition to the deals that come to us from the United States, Europe also has something to offer to lovers of online purchases - and especially those who are interested in innovating with advanced peripherals.

Please note that all prices are for Amazon UK Local Prime service subscribers, which lowers shipping rates - you can sign up for a free trial month (you will still need to provide credit card information for this) In this link.

Logitech G413 Gaming Keyboard Based on mechanical Romer-G mechanisms, it sells for 50.14 British pounds, including shipping to Israel - 235 shekels, which is about half of the cheapest prices in the country for the same model.

A set that includes the G29 game steering wheel For PCs and PlayStation consoles, along with pedals and a gear lever, it sold for 228.16 pounds including VAT and shipping - NIS 1,070, compared to prices of NIS 1,300 or more for a steering wheel and pedals without the gear plug in our local market. Model G920 Alternative Which is compatible with theXbox של Microsoft Office And personal computers sold in 224.79 pounds, or approximately NIS 1,050.

Logitech G403 Gaming Mouse With built-in colored illumination is available at a price of 37.28 pounds, or 180 shekels - compared to 250 shekels or more in Israel.

SanDisk Extreme microSD card with 256GB volume, Transfer speeds of up to 160MBps and support for the A2 App Performance standard sold for 62 pounds, approximately NIS 290 - including an adapter for the size of SD cards. 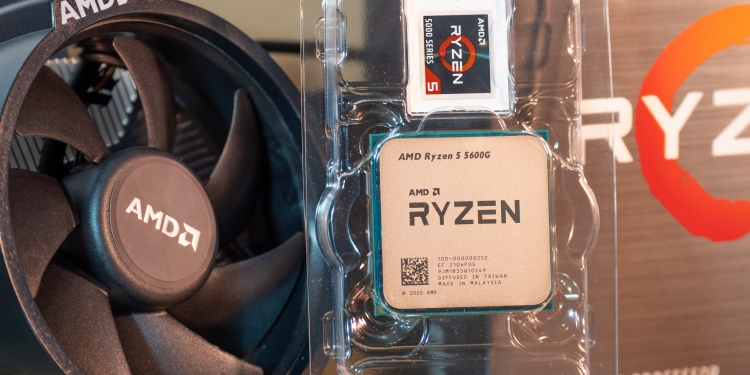 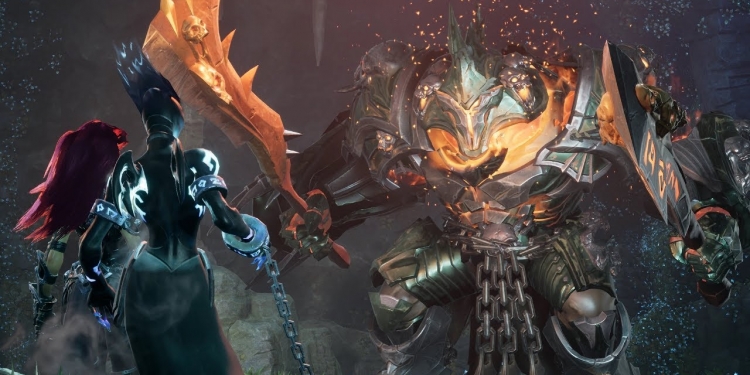