As the 3.1 USB standard approaches the hands of the average consumer, the company launches ASRock Two expansion cards with different device connections, in addition to motherboards that support this new version

The 3.1 USB standard is finally on the way to us. Chinese company ASRock launched a few days ago the new motherboards and expansion cards, including the new and fast USB 3.1 standard. Remember, the 3.1 version of the USB standard brings with it A number of improvements Such as a high transfer speed of about ten gigabits per second (twice the theoretical speed of version 3.0) which in this case is divided into two connections, support for a reversible connection (in the Type-C version of the connection) and faster charging of devices and gadgets.

Back to the topic, ASRock It now offers two new expansion cards to consumers who want to add two 3.1 USB connections to their current PC without the need to buy Motherboard Brand new (and thus in most cases a new computer). The new expansion cards are divided into two: one card that comes with two USB 3.1 Type-A ports, a connection similar to that of the standardUSB 3.0, 2.0, and 1.0, and a second card that comes with an input USB 3.1 Type-A One beside the inlet USB 3.1 Type-C is also available for easy and convenient connection (in the Lightning connection style).

The two new expansion cards connect via the PCI Express 2.0 connection and both require a four-pin power input. This power input allows each card to be supplied at any USB input up to three amperes at five volts, sufficient power for efficient charging of devices Unlocked And gadgets. 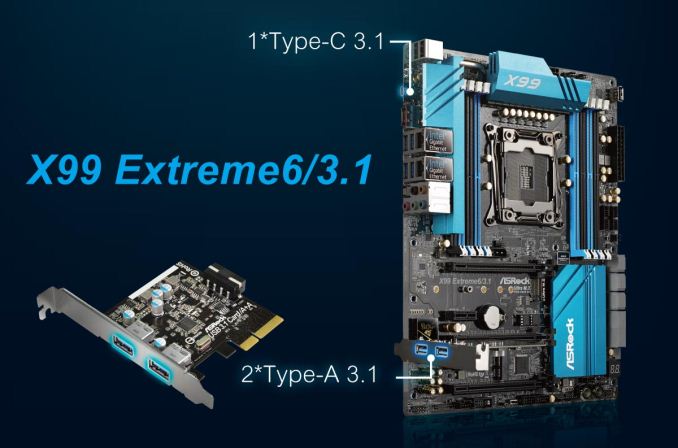 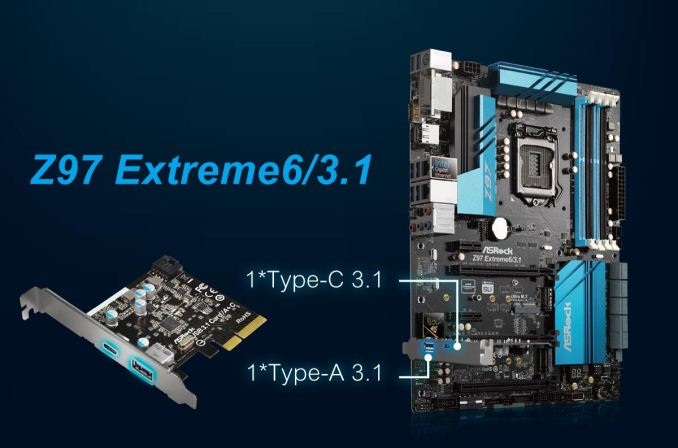 We are pleased to see that companies are already beginning to support theUSB The new 3.1, but real support (in the form of multiple inputs already embedded on the motherboard if) will take a few more time.