We have gathered for you some of the most interesting Motherboards of MSI Which are now displayed at the Computex 2019 exhibition in Taiwan. The X570 chipset is new and updated and accompanies the processors RYZEN Newcomers announced this morning.

X570 is the first consumer chipset that includes full PCI Express 4.0 support for expansion interfaces. We already know that cards Radeon RX 5700 that will be launched this summer will come in the updated interface, although it is important to note that they are expected to work properly and without problems also in the interfacePCI-Express 3.0 standard. 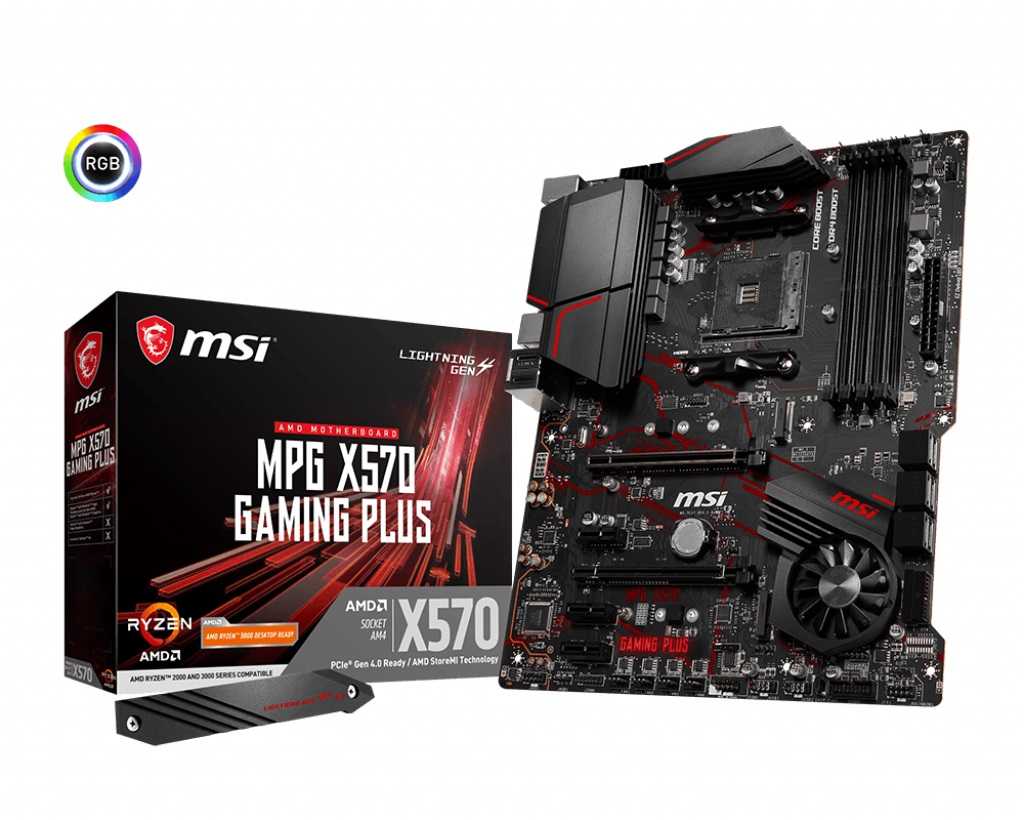 The "budget" in MSI's new motherboard family is the MPG X570 Gaming Plus. Motherboard This is aimed at a price category of about $ 139. We know that the parallel motherboard in the X470 series is very popular because it is close to the price of cheaper chip sets and we do not expect to change the subject with this motherboard. 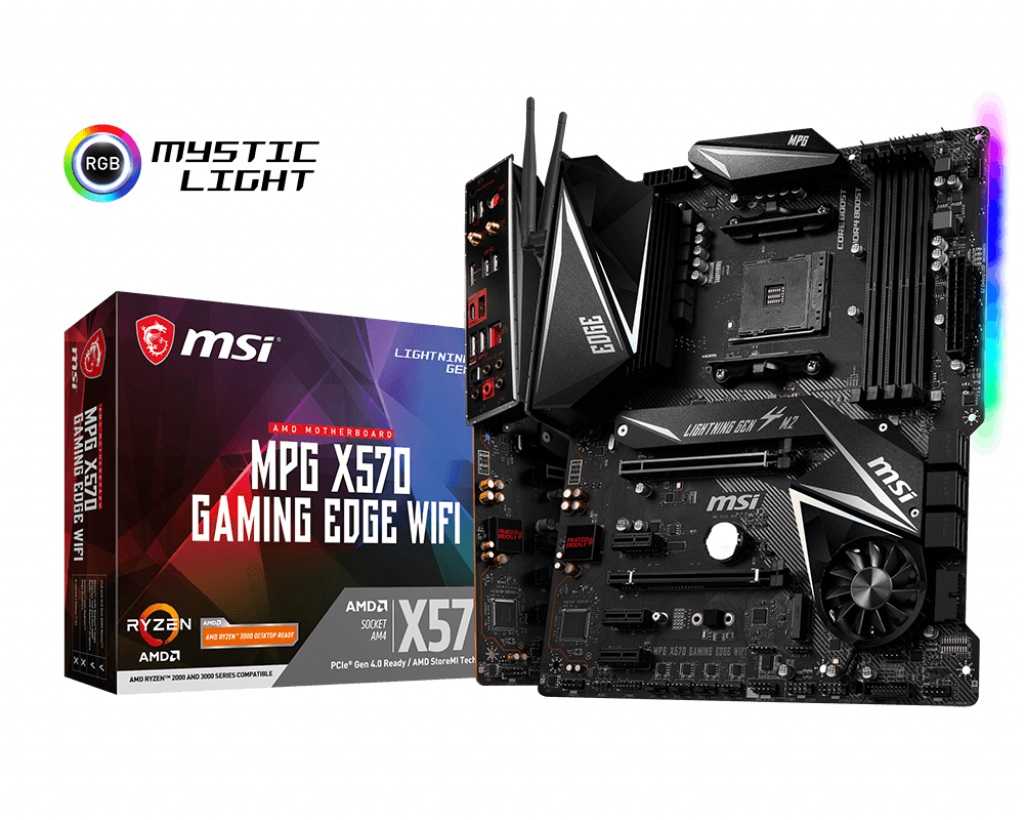 The MPG X570 Gaming Edge WiFi is geared towards productivity and the gamer who does other things as well. As the name implies, there is a WiFi card included and also looks a bit more "gamer" in terms of capabilities Overclocking, We do not expect a bigger change than the one received in Gaming Plus thanks to a fairly similar power supply system to the processor. 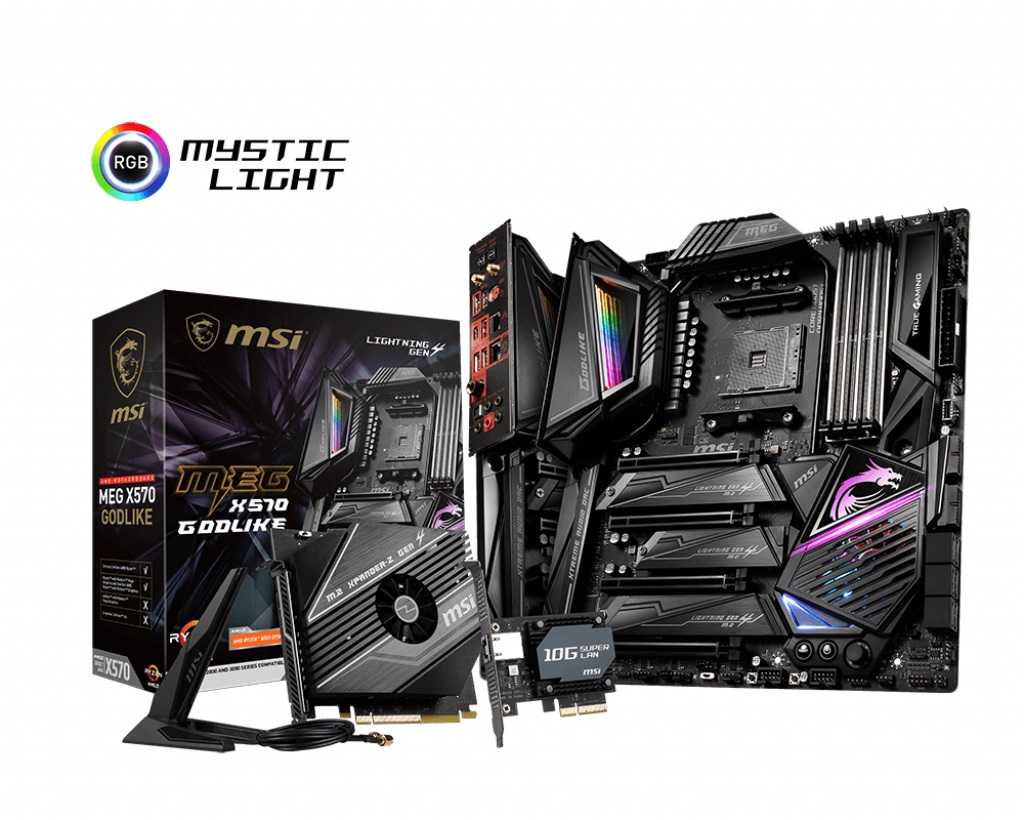 There are also motherboards for those who are not willing to compromise. MSI loves the X570, we know it because its Godlike brand makes its debut in the chassis AMD. The MEG X570 Godlike is Motherboard Which includes a large electric system with 70A stages in 14 processor phase, multiple 2 interfaces, and even 10 X-NMX broadband Internet expansion cards and additional 2 cards on the interface.PCI-Express 4.0. Of course there are also advanced WiFi AC and other sweets. This luxury motherboard saves nothing.

You can find the MSI website Additional motherboards for the new chip set of AMD.