E3 Conference Starting andAMD Is holding the Next Horizon event Gaming With its new hardware. Let's get to know the very promising screen cards on the way

Summer 2019 in the doorway and AMD Heats motors towards competition against NVIDIA On the heart of the gamer with the new graphics cards for the family Radeon.

God-Radeon 5700 is a family that carries a little noslastic name (for those of you who remember HD 5000) and has a brand that also makes a comeback in the form of XT (a branding that disappeared a little over a decade ago on Radeon cards). 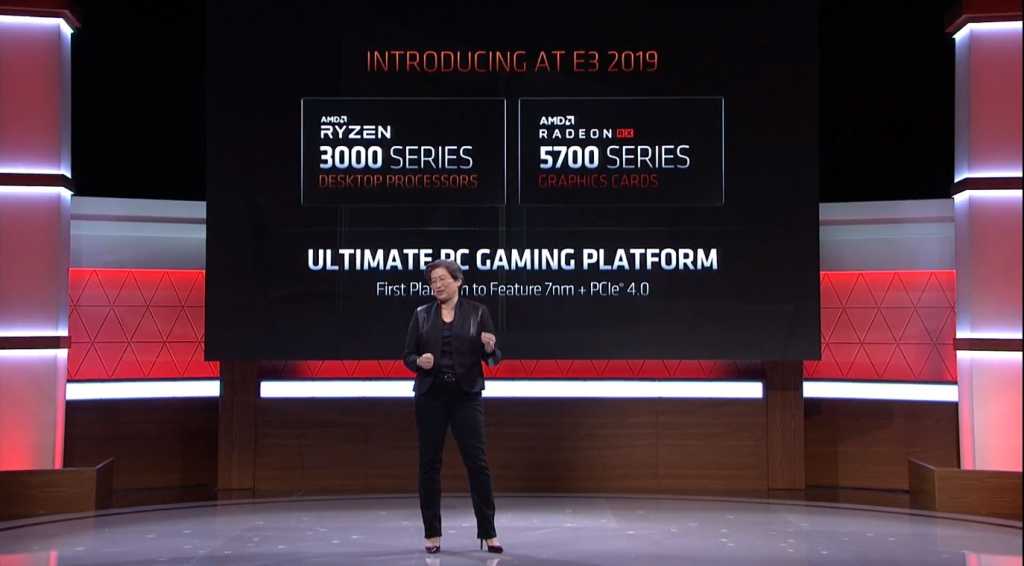 The goal is clear - creating perfect AMD systems that include a processor and video card containing AMD cores, with Intel andNVIDIA Stay out of the game for some users. 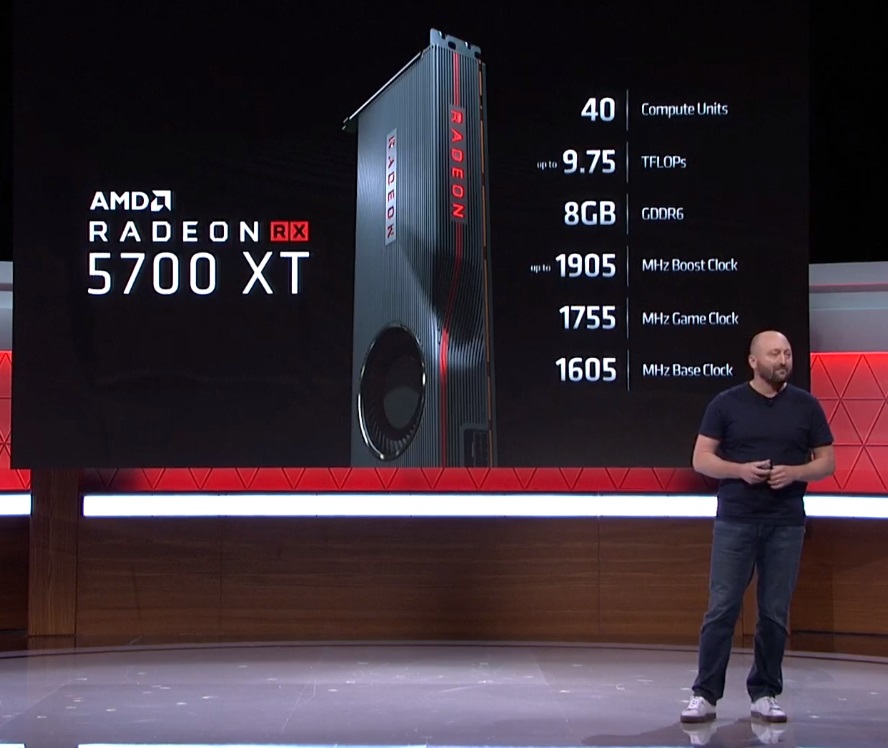 The older brother's name in the pair is the Radeon RX 5700 XT. This video card is based on the RDNA architecture AMD In the 7 process the nanometer. It contains 8GB of זיכרון Graphic type GDDR6. The frequency of the operation this time is slightly different from what we knew with a base clock, a maximum clock and a clock. The game clock is the frequency at which the average video card is expected to be played while playing. 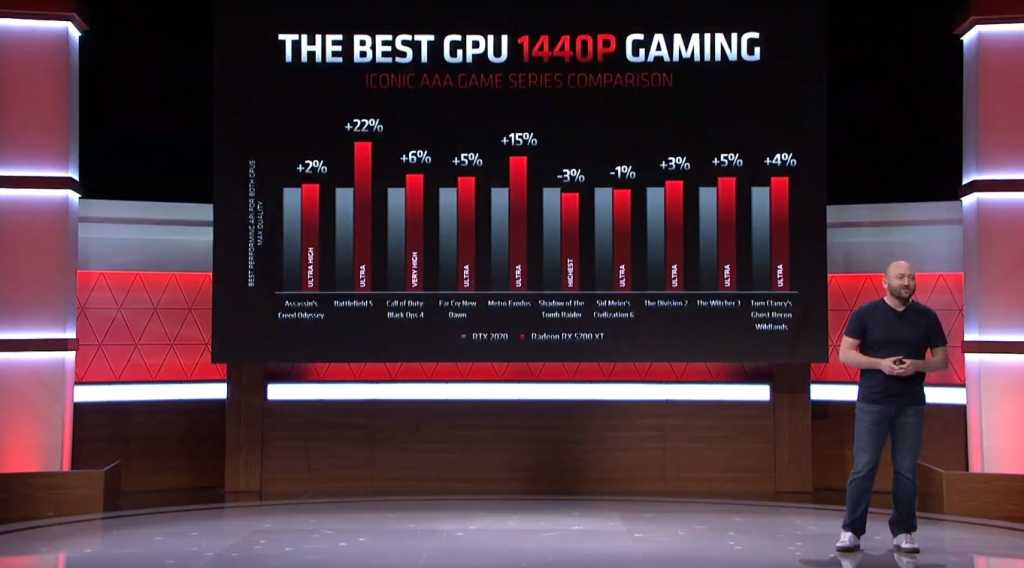 The Radeon RX 5700 XT has put the successful RTX 2070 in the competition NVIDIA. In front of him in a selection of games she chose AMD, Observed transport Performence Average of about 5 percent and more. 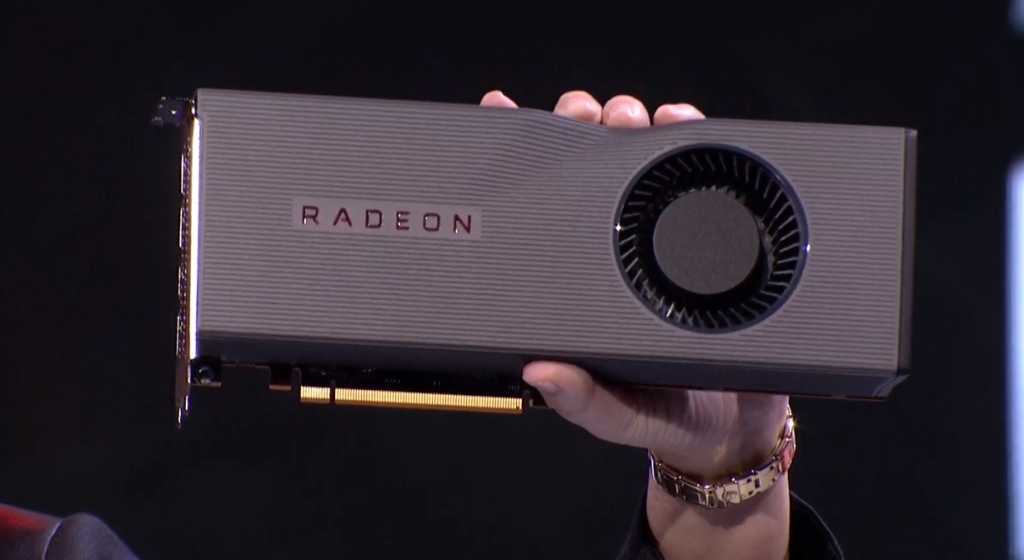 With a relatively minimalist and unique design,Radeon RX 5700 XT will come to market with processors RYZEN New ones when it carries a price tag of 449 dollars, about 50 dollars less than the price RTX 2070. 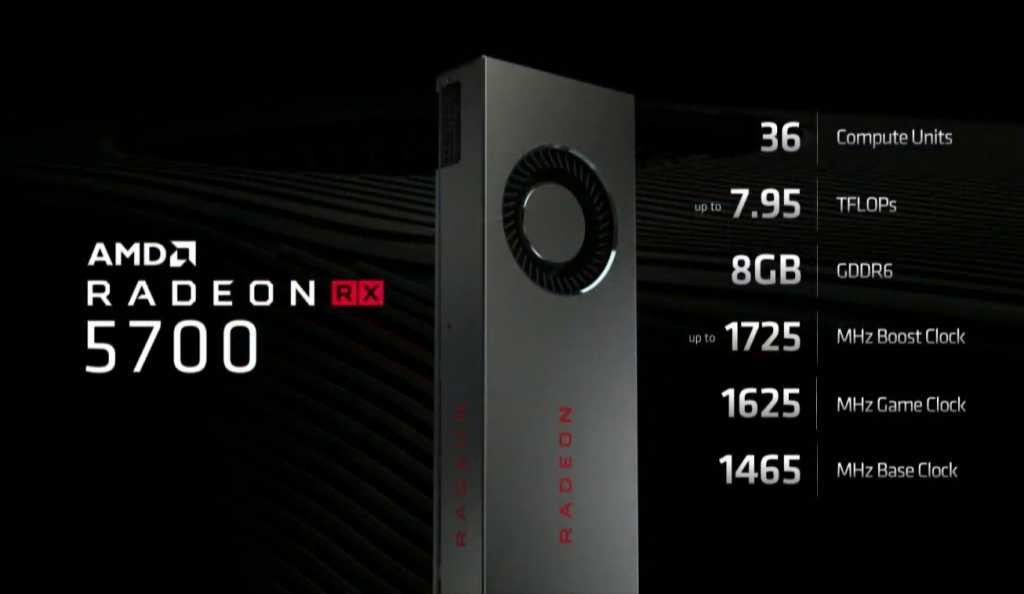 There is also a cheaper model called Radeon RX 5700 (this time without XT). This video card comes to compete directly with 2060's RTX NVIDIA. Is an 8GB theme of זיכרון GDDR6 And action frequencies are slightly lower than those of his older brother. 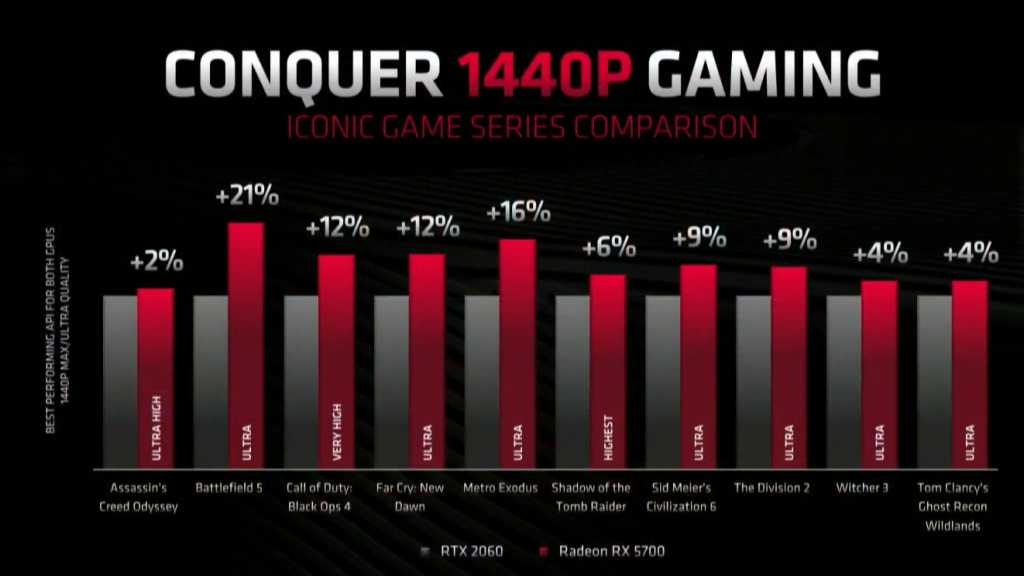 Here the performance performance looks high and impressive together for the XT model versus RTX 2070. This confidence in performanceAMD The authority to price the video card a little over-RTX 2060 with a price tag of 379 dollars compared to the competitor's 349 dollars. We can not help but be a little doubtful if this is the right step in marketing, since the same price will drive a lot of persuading the user to move to the Red side and less popular in the competition. 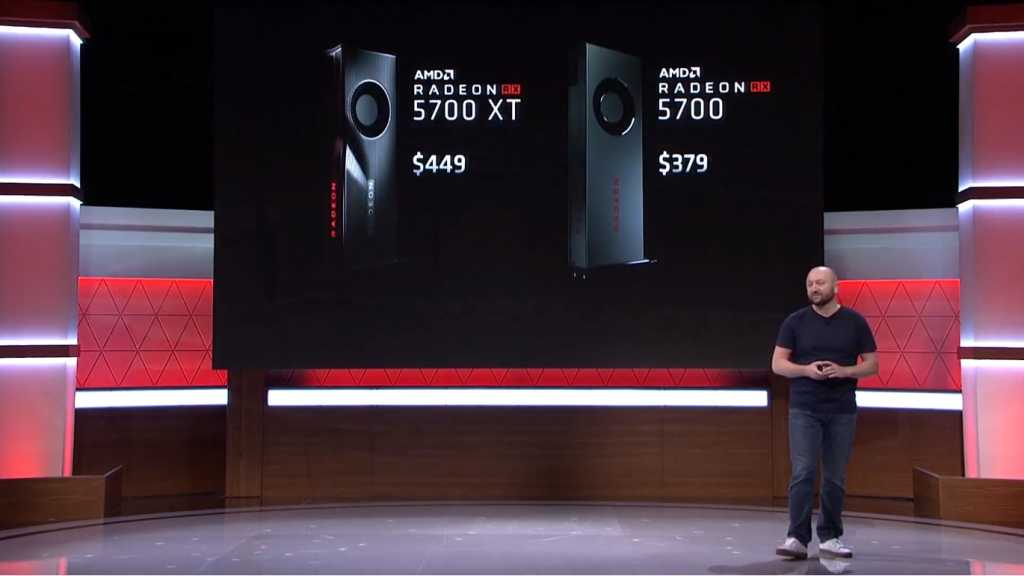 For these two graphics cards, third-party versions are expected from a variety of print board manufacturers such as Asus, Gigabyte, Sapphire, MSI And all are expected to arrive in the Holy Land already in July through the various local distributors.

We strongly recommend waiting for the independent performance tests many of us will do. Do these graphics convince you that on the red side there are winning products? Sounds to read in comments!


Wait, there's more!
Join To the group of zon And you can receive exclusive updates on various offers on the net, share content that you find interesting, consult with members of the site, and more - Join now!
Tags
AMD Radeon ships
Share
Facebook Twitter LinkedIn WhatsApp Telegram