The network claims that the new generation of graphics cards of the American chip developer will be based on architecture Updated with a new name, after five years of GCN

The name Polaris was recorded in the company poster, and although we do not have any technical details in the meantime, this is a significant change after five years in which most of the company's graphics core were based on Graphics Core Next architecture, Which replaced the VLIW architectures that also accompanied the developer for years before. 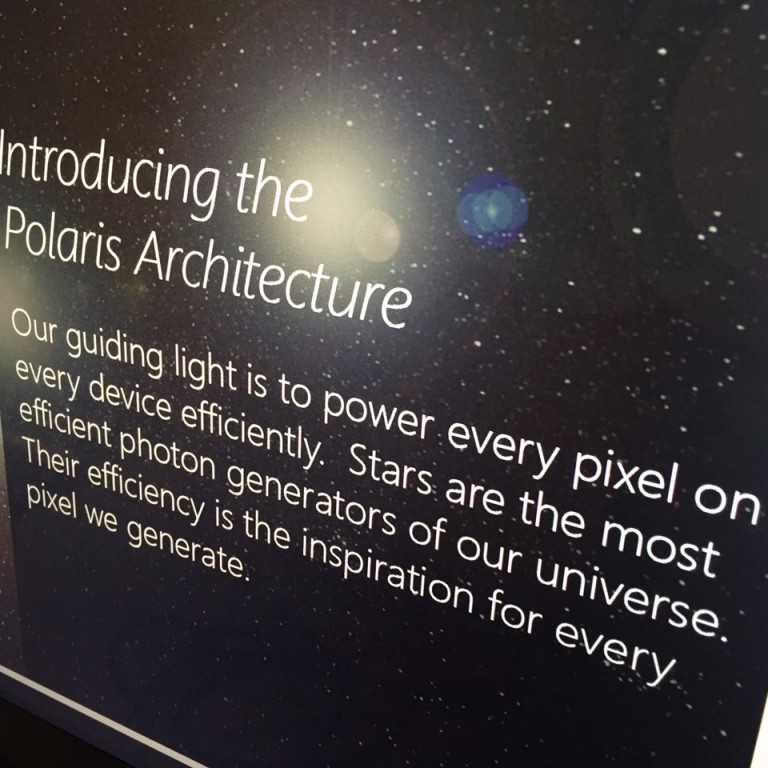 So what about performance? Preliminary reports have stated AMD's intentions, similar to the intentions of AMD NVIDIA To deliver performance up to 2 (performance per watt of power invested) in the new Arctic Islands generation compared to the current Pirate Islands generation, with a somewhat odd tweet of Raja Kodori,Radeon The trio said that 'Polaris is now 2.5 as bright as it was first seen almost 2,000 years ago' - and many believe it is actually a declaration that the company's new architecture will be 2.5 (or perhaps 2.5 powerful) from the latest GCN 1.3. We will keep our fingers crossed and keep following. 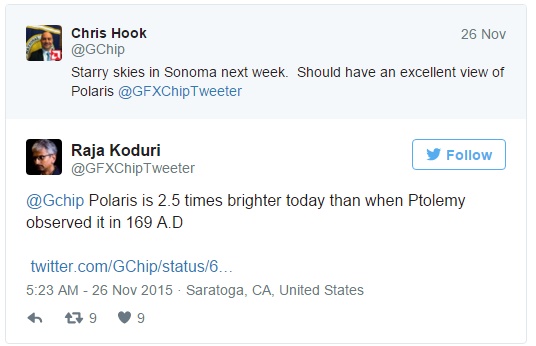