Microlab in the race to the top of the stereo

By
In recent years we have witnessed a revival in the stereo market for the PC. What began with a few obscure systems, continued and developed, and over time we saw stereo systems (2.0) for the computer from companies such as Creative Which introduced the T20 and later the larger T40. However, even today the stereo computer market is largely dominated by secondary-installed 2.1 systems speakers Stalets and a bass unit. These systems suffer from many drawbacks, such as inability to reproduce real or convincing bass due to volume constraints, problems resulting from the combination of the bass unit with the stereo speakers, which is expressed in a smooth transition of sound between the units, and a hole in a particular frequency band. Also, locating the bass unit separately from the other speakers produces a problem in the direction from which the bass frequencies are generated. Therefore, it was expected that in the end, the audio systems designed for the middle or higher computer market would also be switched to 2.0, as is the case in the stereo market. The obvious advantages are the 2.1 system fixes, which generate more sound, and better integration of sound elements with each other.
In our previous review we reviewed Microlab's X-13 Which impressed us with their price. This combined with user reviews of the company's 2.0 systems has certainly generated considerable interest in the capabilities of these systems. Again, like our previous review, we will review two systems simultaneously. This time they both come from Microlab. One is SOLO7C, and the other is SOLO6C. Both systems are at the top of the price table for 2.0 systems designed for the home PC market. Despite its higher price, SOLO7 is the one that gets the most exposure from the two, and it is easy to find quite a few critical reviews on this system. The SOLO6, on the other hand, remains alone and seems to be barely present in the public mind, despite its more convenient price and its more suitable size for a standard work environment.
In this review, we will try to answer a number of questions: First, whether SOLO6 and SOLO7 justify their high price tag. Second, is the SOLO7, the most expensive of the two, worthy of being one of the leaders in the market for its quality, not just its price. And one of the most relevant questions for most users is how the SOLO6 compares to its older sister, and whether there is a reason to recognize it as a quality system in itself or only as the smaller and cheaper version of SOLO7.
Test Methodology
This review will also be carried out in stages. First of all, each system will be tested on its own to allow us to recognize its tone of sound, and to properly assess the pros and cons of each. Then, once we know the systems well enough, we will review them one against the other to give readers the ability to choose which system is best suited to them, and find out how important the differences between the two systems, if any. Of course, as we have already been accustomed to you, readers, this criticism will also relate to the sound quality of the systems, and to other aspects such as ease of use, ease of placement, etc.
The initial test of the systems will be carried out directly from the box without any direction or acclimatization time for the systems. However, since audio systems should be allowed to work for a while before they are cut, and since we have to get used to their sound before we can properly judge them, each system will run for several tens of hours before turning to the more rigorous tests. All tests will be performed on an ASUS Xonar D2 sound card (Which we also reviewed) In order not to limit the systems' ability. As befits 2.0 systems, most tests will focus on stereo sources, which means mostly Music Which in general will be at least FLAC 16 / 44.1 format to ensure that the content quality does not impair the quality of the end result. Since it is clear that systems designed for the home PC market will see use (albeit little) in movies and games, we will also check the systems in this area.
Page 1 from 8
12...8הבא
Tags: Soundspeakers 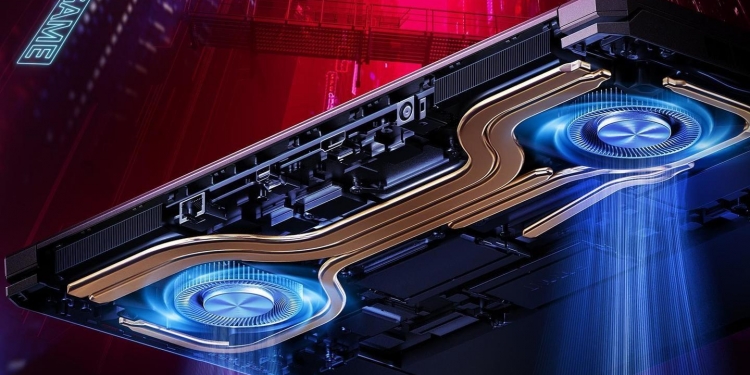