Recent, beautiful and nimble DDR4 memories from the renowned brand Crucial Welcome us to the official booth of the Micron company at the CES 2020 exhibition - and next to them also the driveSSD Its the first exterior

Yes, Micron also had its own stand at the CES 2020 show - where the house brand unexpectedly starred Crucial, With focus for memories DDR4 Self-made chips of course.

Starting next month, Micron will begin a refresh on the look and feel of the memories.Crucial Her Ballistix - now offered under the names Ballistix RGB, Ballistix and Ballistix Max at the high end of the field. The Ballistix and Ballistix models RGB All will be offered with black, white or red metallic cladding for consumers to choose from - with or without built-in color illumination respectively, and with volumes between 4GB and 32GB for each module at speeds starting at 2,400MHz at the lower end and reaching up to 3,600MHz. 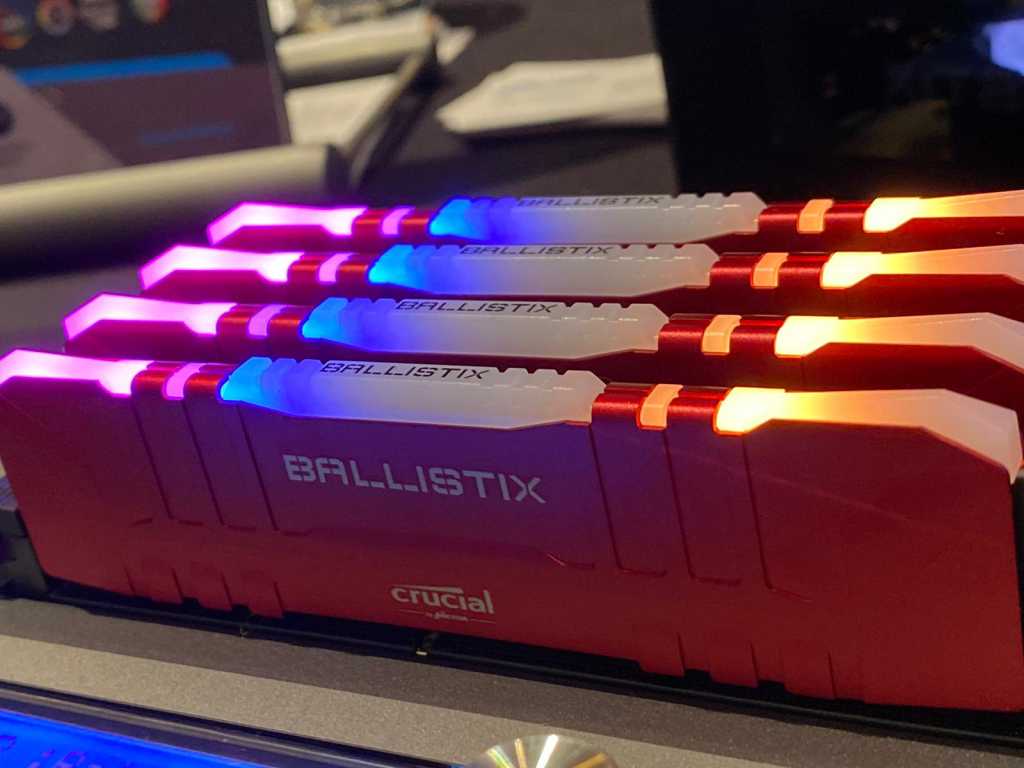 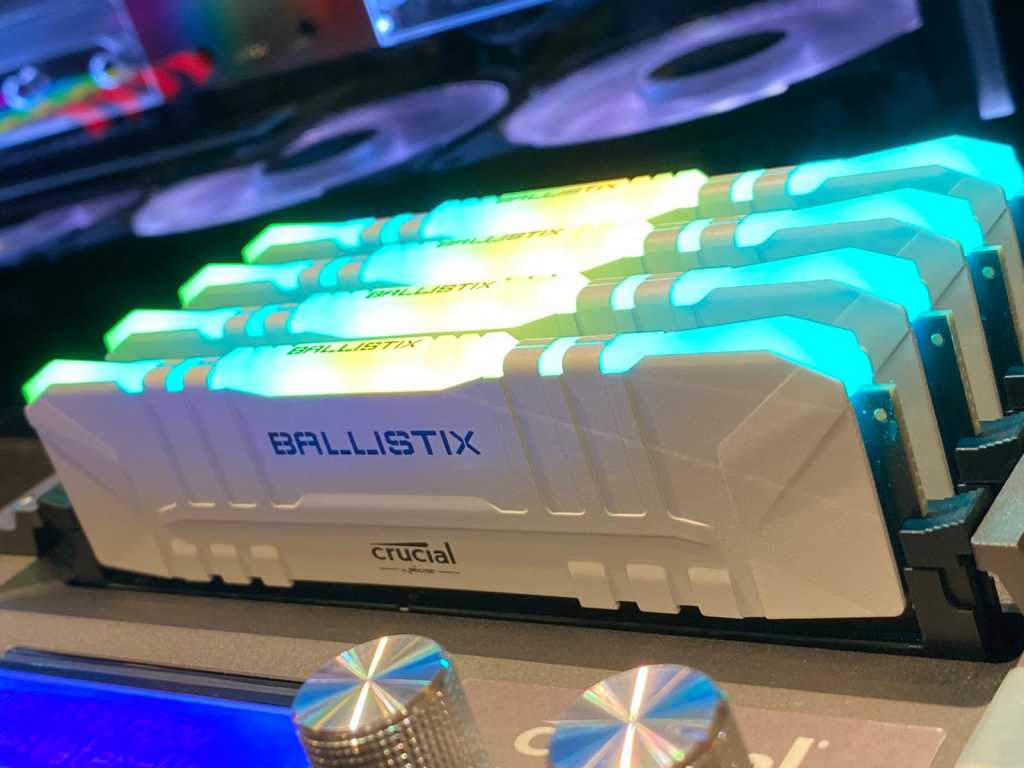 these are Memories Dynamics with an extremely low profile - compared to all other models in the environment that include RGB illumination
Photo: HWzone

Want to go all the way? You will prefer Memories The Ballistix Max will be offered with metallic black diffusers, with 8GB or 16GB volumes per module and high test speeds of between 4,000MHz and 4,400MHz under a number of different timing levels. Built-in temperature sensors and even the option of customized XNUMXD printing for the top edge colored LED lights. 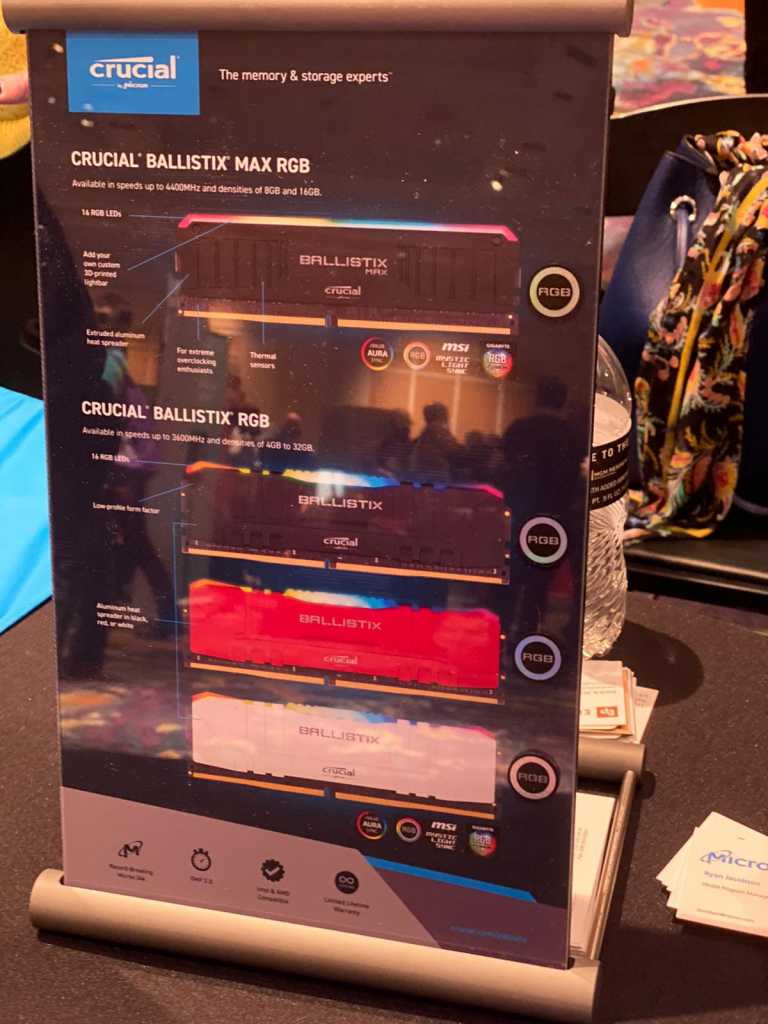 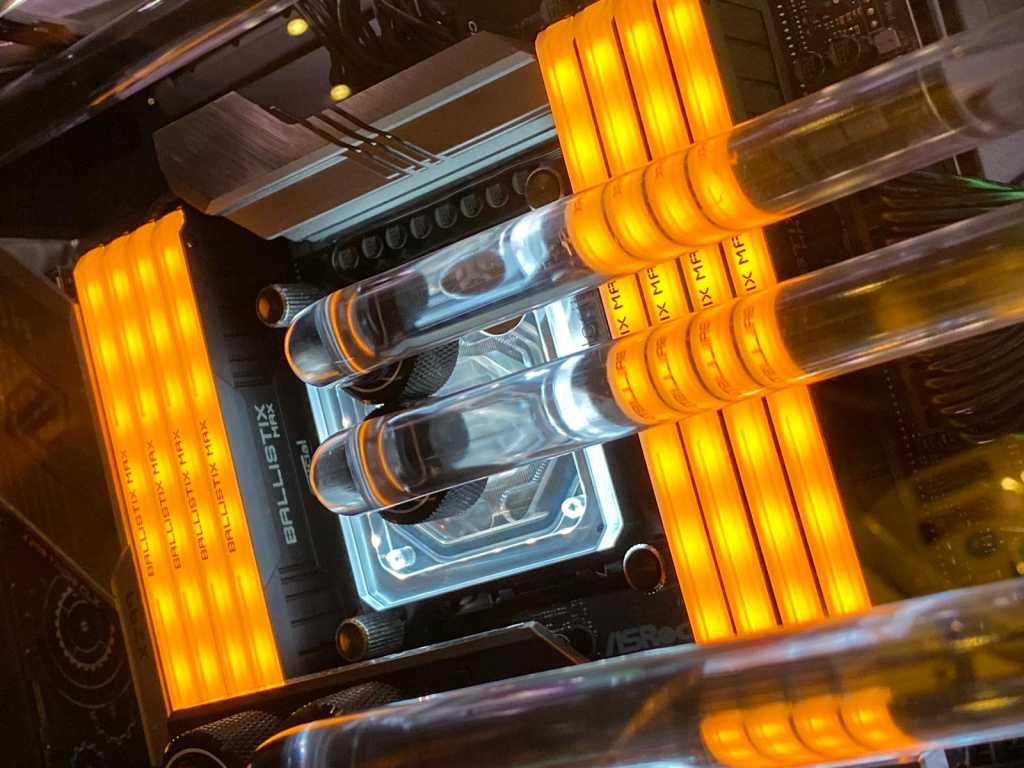 Micron has not yet reached the top speeds of some of its competitors - but it is making an order in branding and is definitely getting closer to there
Photo: HWzone

The standard Ballistix models can be obtained in both standard desktop and compact SO-DIMM configurations for tiny stationary and computers Mobile - While the Ballistix Max models will only be available in full size at this time. 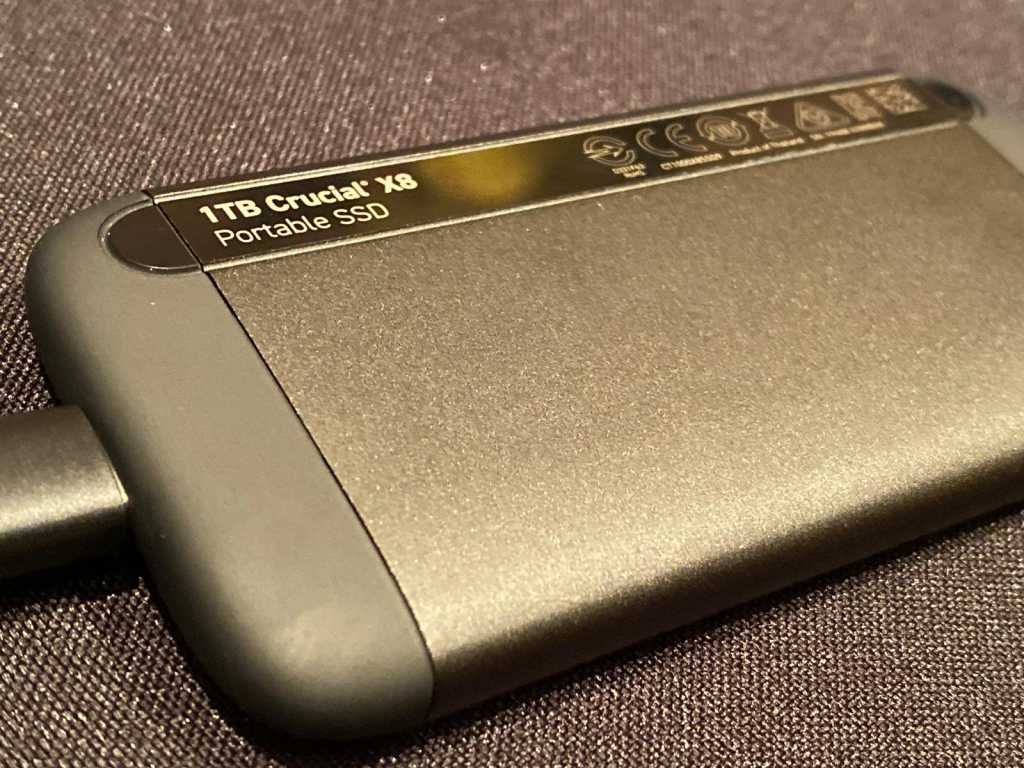 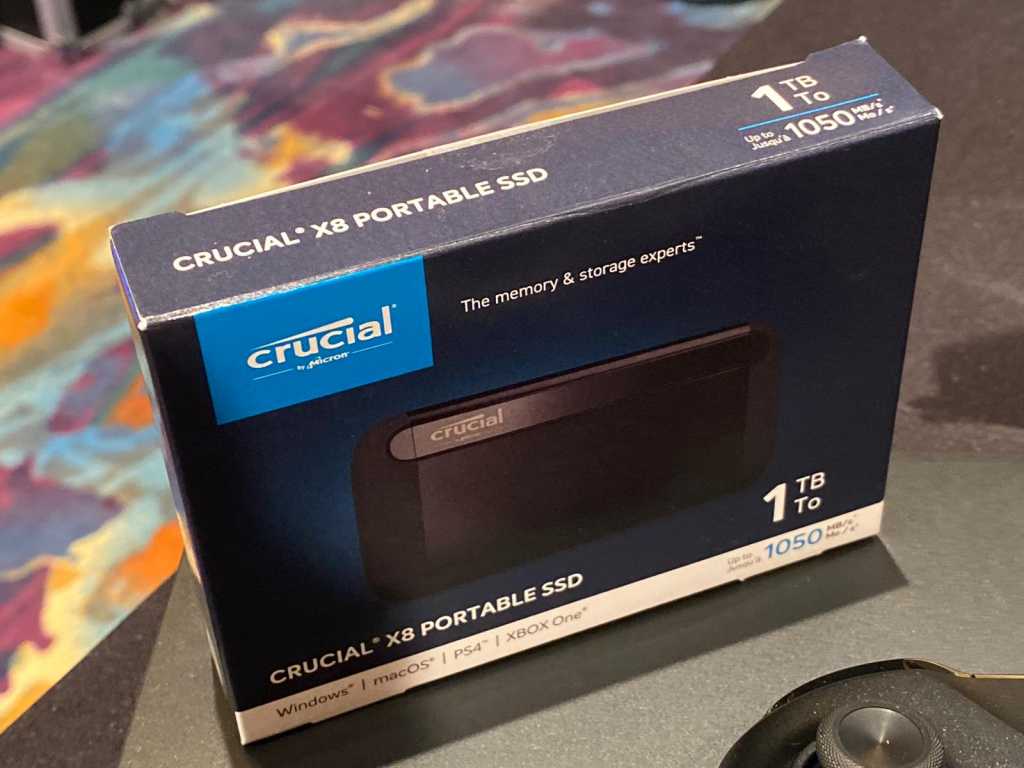 The USB driveSSD The first exterior based on flash chips in the configuration QLC - which should make it especially competitive sooner or later
Photo: HWzone

What else is on the menu for the start of the current year? The company's Crucial X8 external SSD also starred in the display with a reminder that it is designed and adapted to work with both Windows and MacOS-based PCs - as well as consoles Xbox One And PlayStation 4. Now just wait until prices drop and get as close as possible to the price of the drivesCrucial P1 (or Intel 660p) on which it is based. 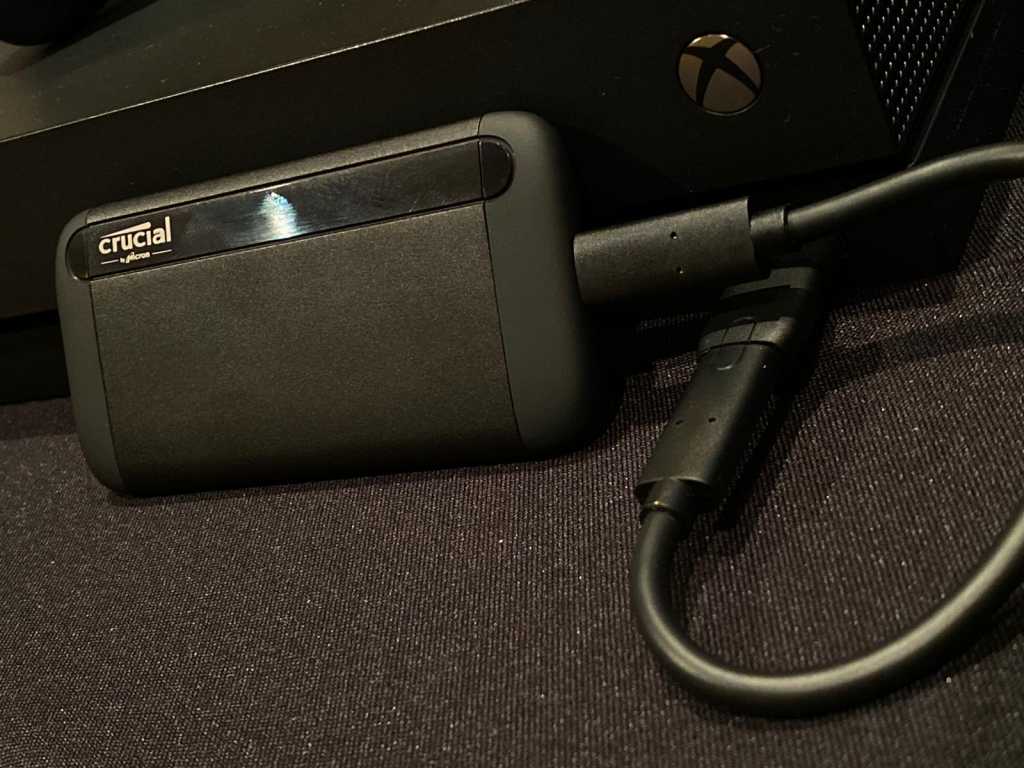 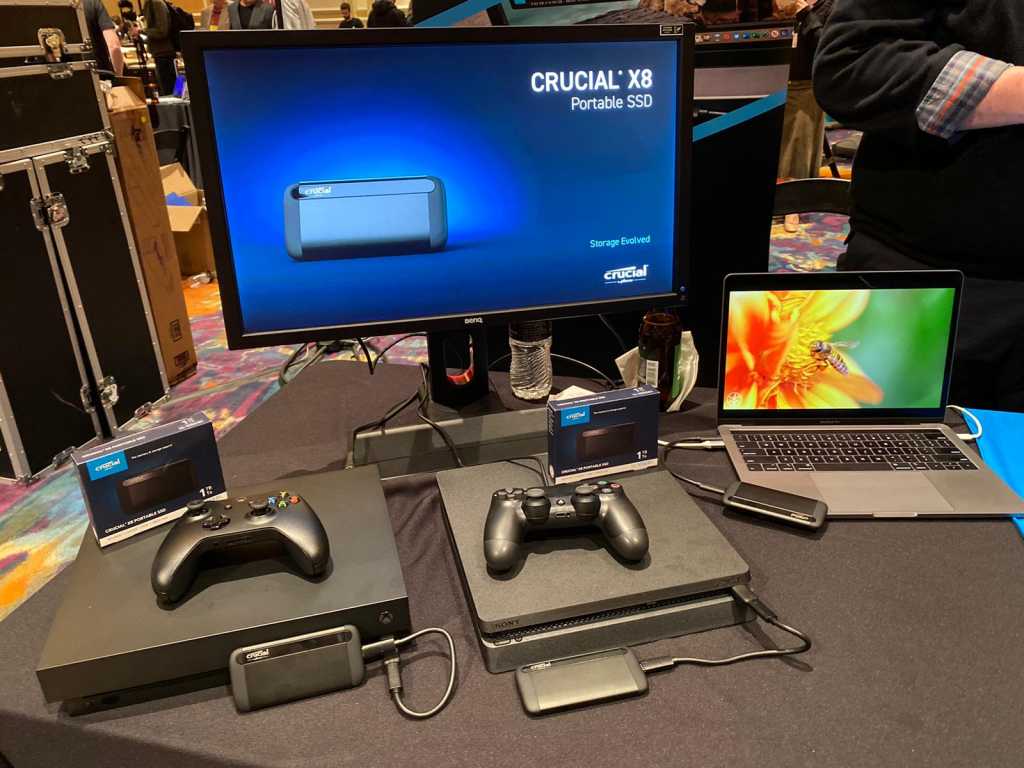 An interesting way to speed up the performance of your console in your living room
Photo: HWzone