Microsoft admits that it overstated the success of Windows 10 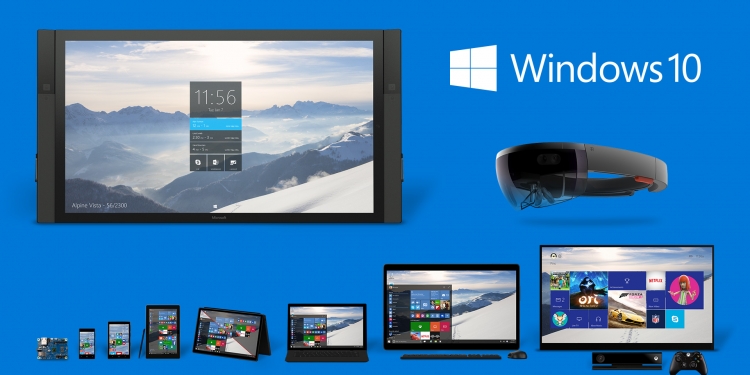 Microsoft retracts its forecast, which predicted last year that "Windows 10 will reach 1 billion monthly users up to 2018

When Microsoft introduced Windows 10 to developers a little over a year ago, it estimated that within three years of launch the operating system would run on a billion devices on a variety of platforms - PCs including its Surface brand, the consoleXbox One And its mobile devices.

The software giant expected thatWindows Phone running 10 version of Windows Mobile will be sold at a rate of 50 million devices a year, but unfortunately, it has not yet managed to break into the mobile market that is almost completely controlled by Apple andGoogle.

The faltering sales in the cellular field have led her to admit that it is unlikely that her prediction will actually come true. This week, the company released a statement, stating that "following the focus on the mobile hardware business, it will take longer to reach a target of one billion monthly users than the fiscal year of 2018".

Microsoft apparently exaggerated its forecast, but it is important to be fair and note that this is not a simple goal to achieve. Windows 10 is nevertheless one of the most successful operating systems of all time. In just a year, it has gained a market share of 20 among PC users, and has about 350 million active users on all platforms. For comparison,Windows 7 took six months more to get similar data.

In the computer sector, the company should be concerned that Windows 10's only big rival is actually the 7 version of the operating system, which still has a twice as large user base. It appears thatIts efforts to convince Windows 7 users to update their version Are in vain. It is possible that the next year's update will pass the new system Enhancements, Will make them change their minds.