Microsoft regrets: Windows 10 will not be available to pirates

There will be no win here from the no-go: the software giant repeats the surprising announcement that it will allow a real update to 10 for versions Piracy Of the company's current operating systems

A few months after Microsoft's surprise announcement that Windows 7 and Windows 8.1 pirated users could also benefit Upgrading to the new version - The company repeats this. A recent release from the company's public relations department said that pirated users would not be able to enjoy an upgrade to the new operating system, but hinted that they would not avoid upgrading the operating version to its non-original version, meaning that version 7 and 8.1 owners would have to settle for an unauthentic version of Windows 10. 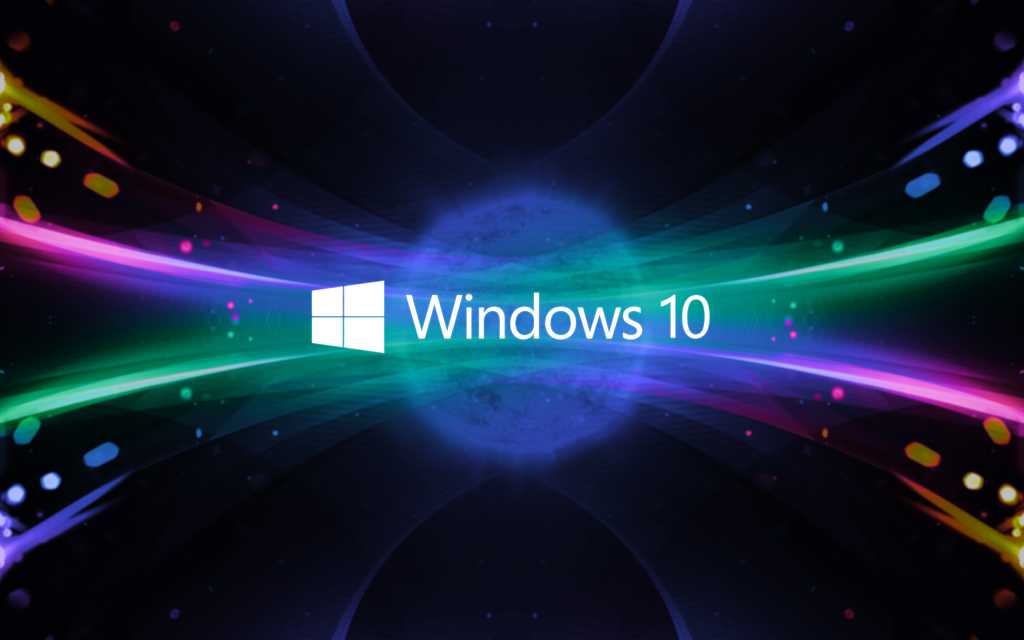 In a post published by Terry Meyerson, he noted Because as part of the company's strategic collaborations with computer makers, users will be able to enjoy a variety of attractive upgrade options for devices that are currently operating in a pirated manner. At the same time, as part of the company's efforts to reduce the piracy phenomenon of the operating system, they made sure to mention again that the unauthentic operating systems expose users to a variety of "dangers" including various scams resulting from the exposure of personal information.

The company's zigzagging on the subject is not really clear, just before Microsoft takes down the switch to the "standard" marketing method. Windows 10 is expected to be according to company updates, the latest version of the operating system. It looks like it's going to be based on updates instead of on new releases. The Company recommends continuing to monitor the various updates on the subject. 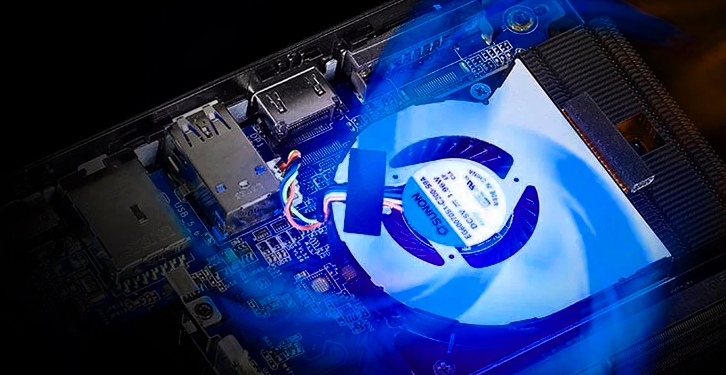 Is the Intel NUC family of computers required to enter an absorption position? Even the largest computer makers in Taiwan are adopting the rival family of the rival for direct competitors 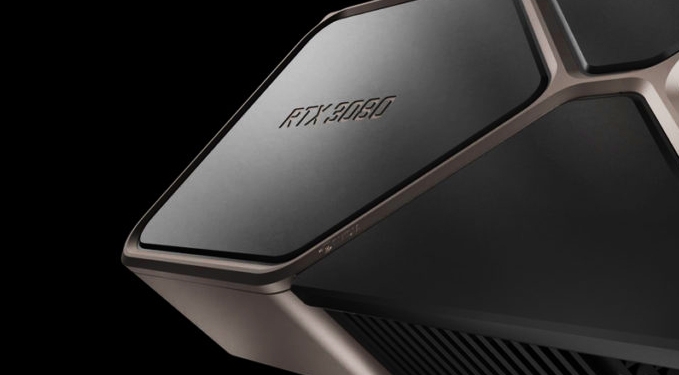