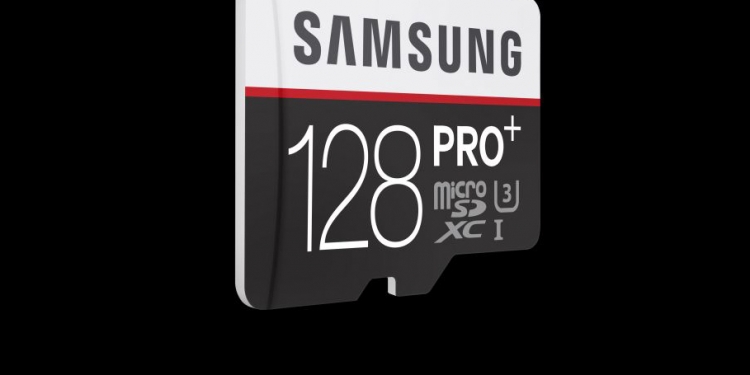 The Korean giant may have given up slots to expand storage in its flagship devices this year, but that does not mean it is giving up the market.microSD fully

Earlier this year, we saw Samsung revolutionizing the world of built-in smart storage, when it was the first to include Chip in the new UFS 2.0 standard (Galaxy S6 and S6 Edge), and now seems to want to do the same in the world of miniature memory cards, with a new model for its Pro Plus series. 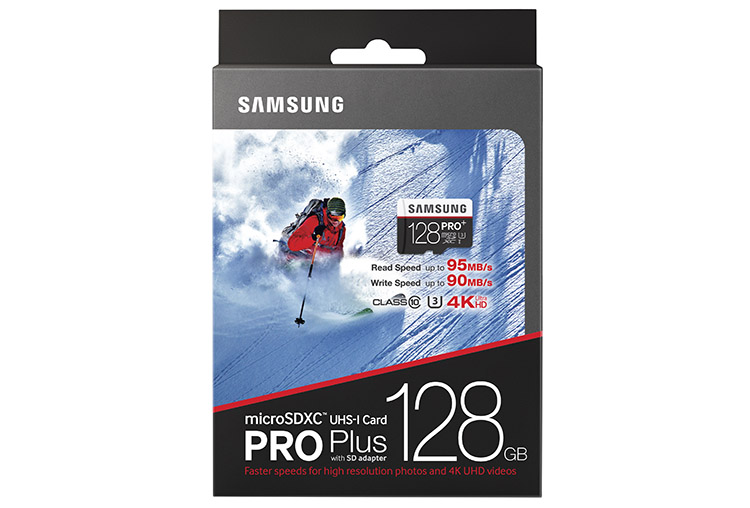 There is no model of 200GB as in SanDisk, Unfortunately - at the moment, at least

The new card is defined as primarily intended for recording and playing content at resolutions 4k (With no record of any compression method based on this figure, but this is certainly not an uncompressed content), and also IP4 resistance in water, high immunity to extreme temperatures of between minus 7 degrees Celsius to 25 degrees Celsius, resistance to shocks and shocks, immunity to X-rays and high magnetic-radiation immunity (such as that of an MRI machine, for example). It also comes with ten years of warranty, to price this toughness.

Were you enthusiastic? A very high price of $ 200 may cool this excitement a bit, but in general it is a very positive step, which will put pressure on the old competitors. SanDisk And Kingston to offer their high-end models at more competitive price tags. 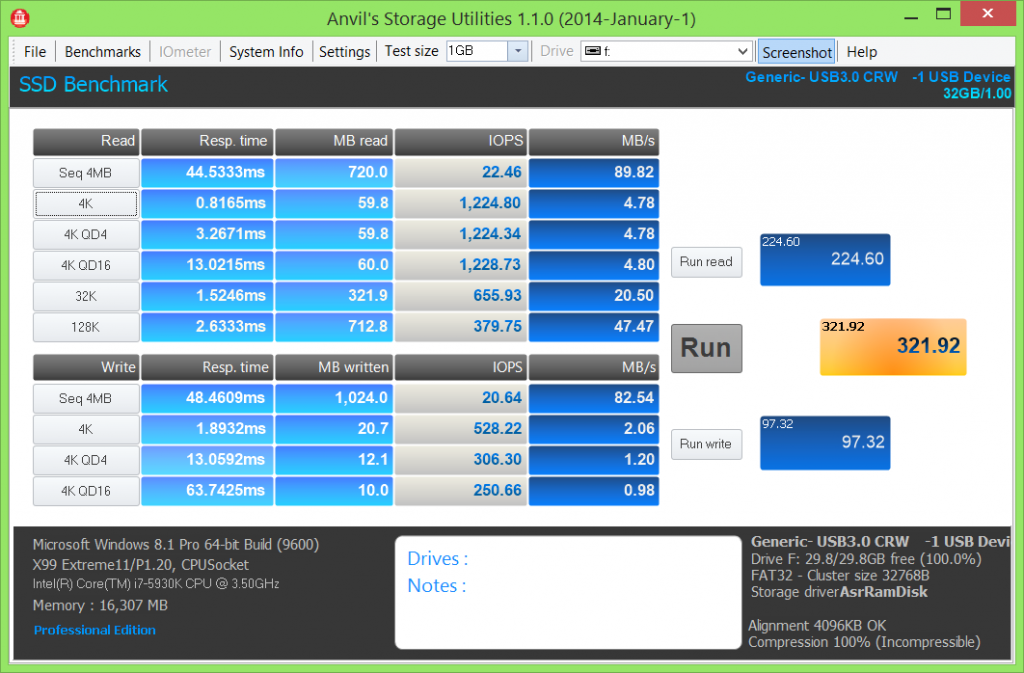 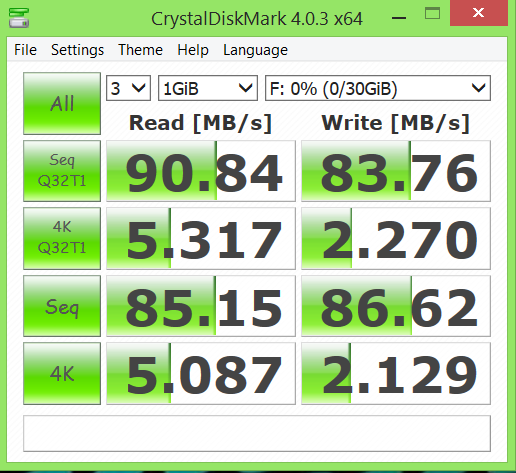 The performance of the 32GB version of the Pro Plus card - not bad at all in terms of the world -microSD, And we hope that the improved volume in the new model can provide even better data