Microsoft Launches Operating System New and especially talked about, and we are here to tell and describe to you what it looks like and especially how it feels. First article in the series

I go to Windows 10 without too much innovation. I leave enough room for initial impressions of the many new features Microsoft has invested in. In the past, the process of switching operating systems for me was a nightmare. So much was installed on the operating system drive that I often delayed the processor for months on end simply because of the amount of installations and downloads. Luckily today we have drives SSD And Internet is fast, so I do not hesitate to move, and within a few hours I will feel at home again.

As in previous Microsoft operating systems, too Windows 10 will come in a variety of versions. The most common are Home and Proffesional.

The differences between Home and Professional

Not a single question arises when purchasing a computer or installing Operating System "What suits me?". Will I lose anything if I install Home instead of Professional? Let's get things in order. 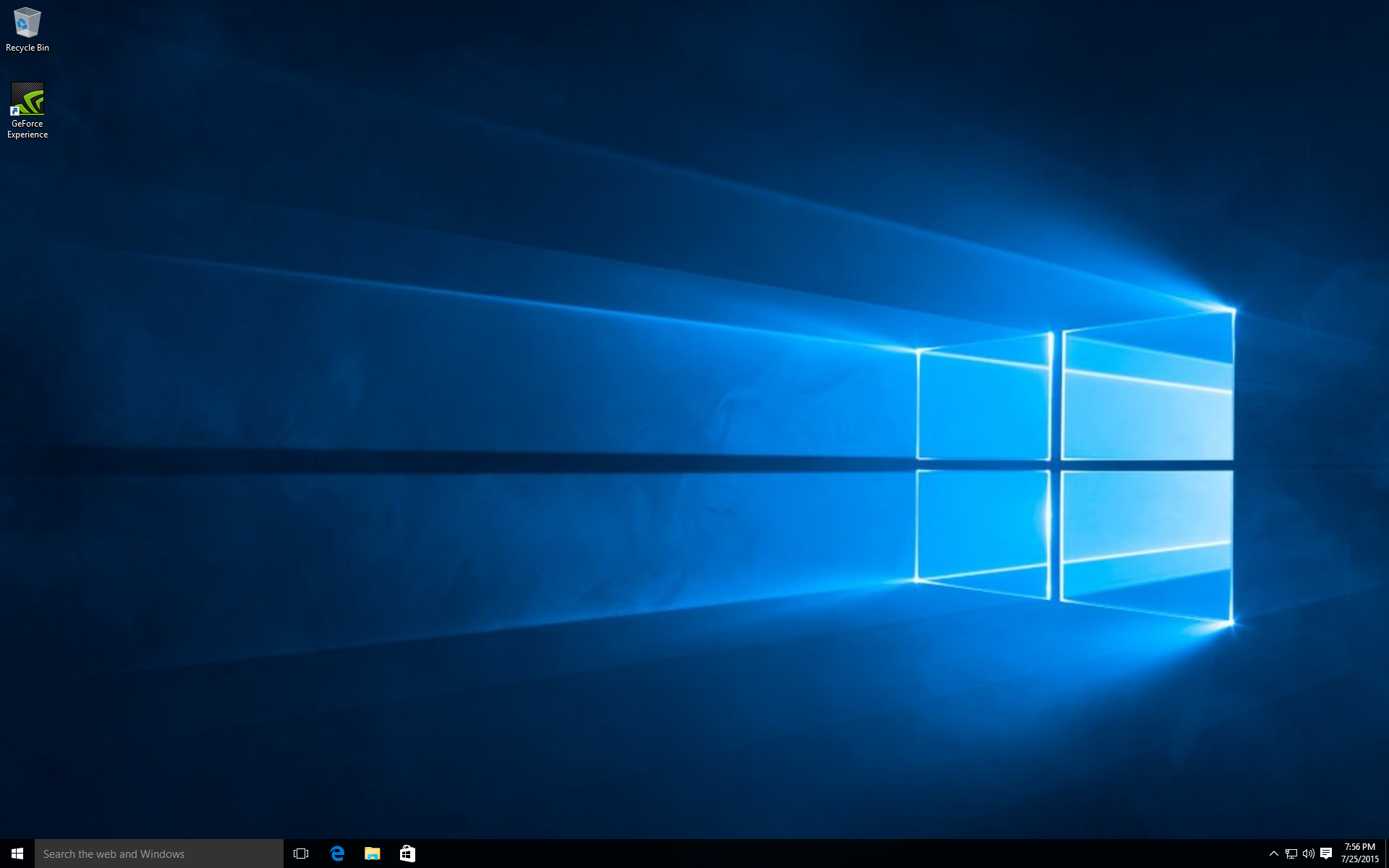 In the Professional version in addition to certain tools you will get 3 very important features. The first is remote control, which is known as Remote Desktop. The second is BitLocker encryption which can be read here. The third option is to run virtualization of additional systems within the operating system, an option known as Hyper-V. These are key features that the business market simply cannot skip and for this market the Pro version will be designed. The Home version will not come with these options.

If you now have a Home Premium license in Windows 7 or Home in Windows 8, the upgrade to 10 windows will be done in the Home version. Windows 7 or 8 version Pro will upgrade to 10 version Pro as well. For those who do not have an existing license and are interested in new property, Windows 10 in the Home version will cost you $ 120, while the Pro will cost $ 200. The prices expected for a physical copy in Israel will range from NIS 550 to Home and ILS 950 to Pro.

This is how the Welcome screen appears in Windows 10. Thankfully, the previous welcome screen of Windows 8 has left us finally and the login as windows 7 and 8.1 can be done directly to the desktop.

The default design comes with a solid black background. You can change colors and you can also set transparency. The start window looks like a combination of Windows 7 and 8 together with small extras. Applications can be expanded, moved, and removed from the Start menu. In the left pane you will use as in the Start menu of Windows 7 with division into different topics.

The great design of 10

The default design of Windows 10 is the best I've seen in Microsoft operating systems so far. No extra lines, no colored buttons to distract. It seems that the clean design line is now more interesting than Apple. An example of a company that has such a design is important to it Google With the Material Design Android Lollipop. At the bottom of the screen there is a fixed search box that is connected to the Bing search engine. Yes, Microsoft Office Do everything to use the strange and embarrassing group of Internet search engines. Until now, the use of the engine has produced quite consistent and precise results.

The windows can be pinned to the corners to assign them 25 percent of the screen surface. A feature known as Snapping. You can also of course attach to the sides to allocate 50 percent of the work area. Want more work space?

No problem, just add desktops. Yes, the feature known to users Linux For many years, 10 has finally come to Windows naturally. You can add more desktops as you like and flip them between them with the processor button on the start line or by using the winkey + tab shortcut.

The Edge Browser, the least beautiful side of Windows 10

My natural instinct as a user that personal computers are not new is not to completely ignore the blue E at the bottom and simply remove it from the starting line. This time I decided that Microsoft would have an opportunity after working on a new version and rebranding browser Her house, the Edge.

I'll start with the good part of the edge, the design. The design of the Edge is very elegant and integrates great with the rest of the operating system. There are not too many distractions here, just surfing. Admittedly, design is really not everything, some would say even a secondary part. The Edge suffers from problems that Explorer browsers have also suffered for generations, which are first and foremost speed.

Why is it so difficult to allow immediate tapping of a web address when opening the browser and additional tabs? Why do certain elements of the site need to be loaded in order for me to enter the address? Some even simply do not load. It simply is not understood. When combined with the opening of a small number of tabs simply a general slowness is felt. For comparison, Google chromium Performed similar operations in a completely seamless manner.

Not enough? I think a platform for extensions and plugins should also be a default on 2015, Microsoft. She has been like this for the past decade Google And cheap. I'm in no hurry to bury the Edge, but a big re-improvement is expected and I will continue to test it over time.

Still not found the product of your dreams among all our recommendations? Let’s examine the recommended range of variety that can deliver the goods 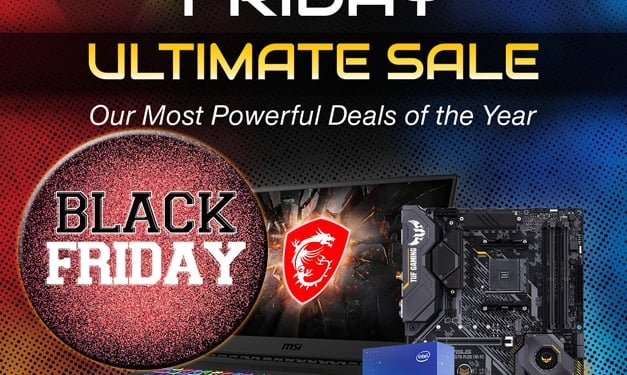