Compared to previous reviews, we decided to add an entire section of the review that relates to video card performance also in resolution 4k. This is despite the fact that still a small portion of computer gamers today use this high resolution. God-RTX 3080 and in particular the GAMING X TRIO model is simply a real gaming monster. This is a product that redefines what a true premium video card can do, instead of being a relatively moderate and unexciting performance leap as it was RTX 2080 more at first compared to GTX 1080 Ti, and then theRTX 2080 Super. 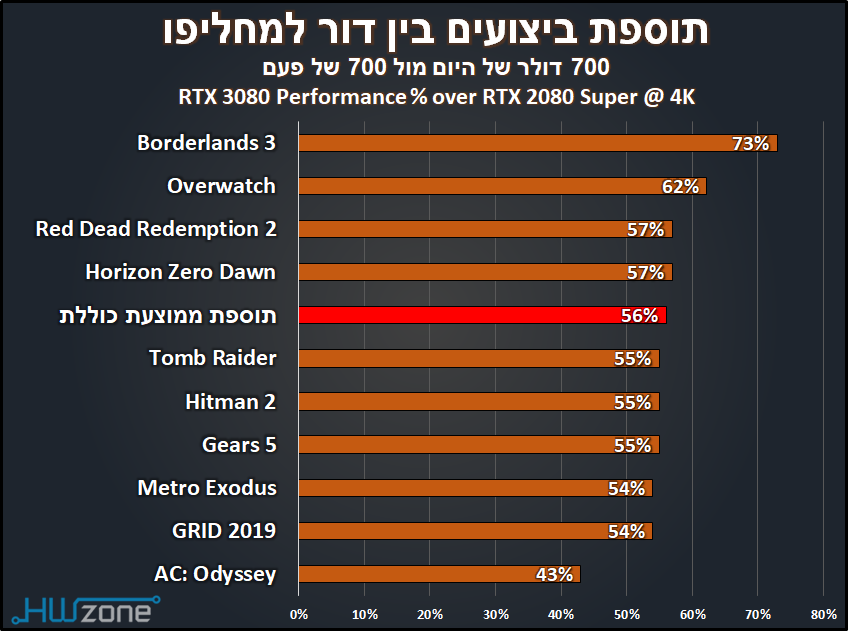 The overall performance improvement over the advanced video cards we have known so far is so great that even at a not-so-unpopular price tag of over $ 700, the video card is a viable option for users who have always wanted such an advanced product. Advanced users' buying pattern usually shows that they will maintain at least the same market share that belongs to their existing product when they purchased it, so you can see how GTX 1080 Ti owners will find inRTX 3080 as a correct upgrade option.

As 4K screens began to become more popular among PC users, there was much talk that we were still far from the availability of video cards that could provide a combination of both high visual quality and the amount of frames per second acceptable at such a resolution. With the RTX 3080, we may get the first video card that is really suitable for 4K gaming. When technologies like DLSS's NVIDIA Will be significantly common, something it promises and we hope it will exist, gaming in4k It will be even easier. 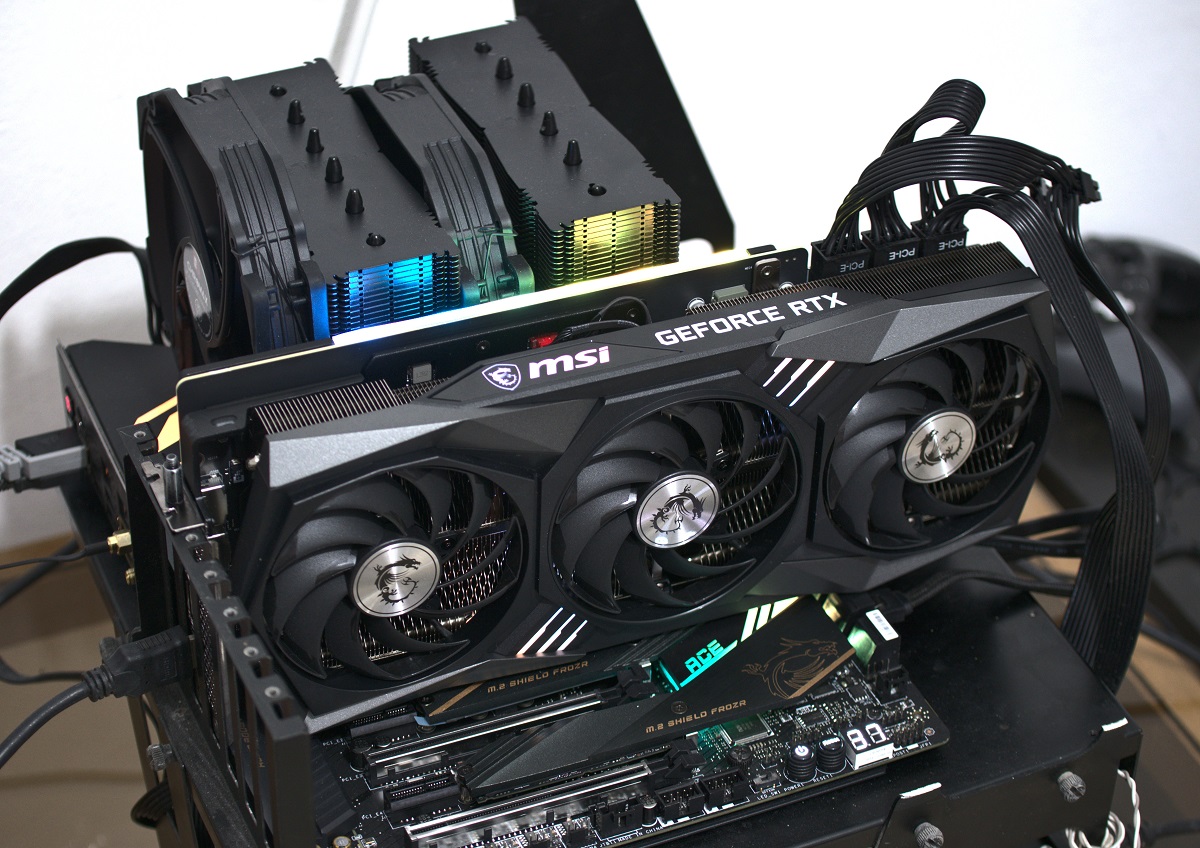 MSI's GAMING X TRIO is a video card that did not surprise us with its behavior, simply this model has a fairly clean history of capabilities Cooling And acceptable noise levels. In fact, the GAMING X TRIO is a video card that puts low noise first and foremost. When strained in the exam system with an ambient temperature of 27 degrees Celsius, the graphics core reached a temperature of 76 degrees Celsius, which is perfectly fine even though the fans rotated at a speed of about 1450 RPM. For such a size of fans it is very low. It is clear that in the construction of the fan profile MSI Her emphasis is on complete silence. We just could not hear the operation of the video card during the effort, it is incredibly quiet. Manually raising the fan speed to about 2000 RPM, still relatively quiet mode, lowered the graphical core temperature to only about 67 degrees Celsius. 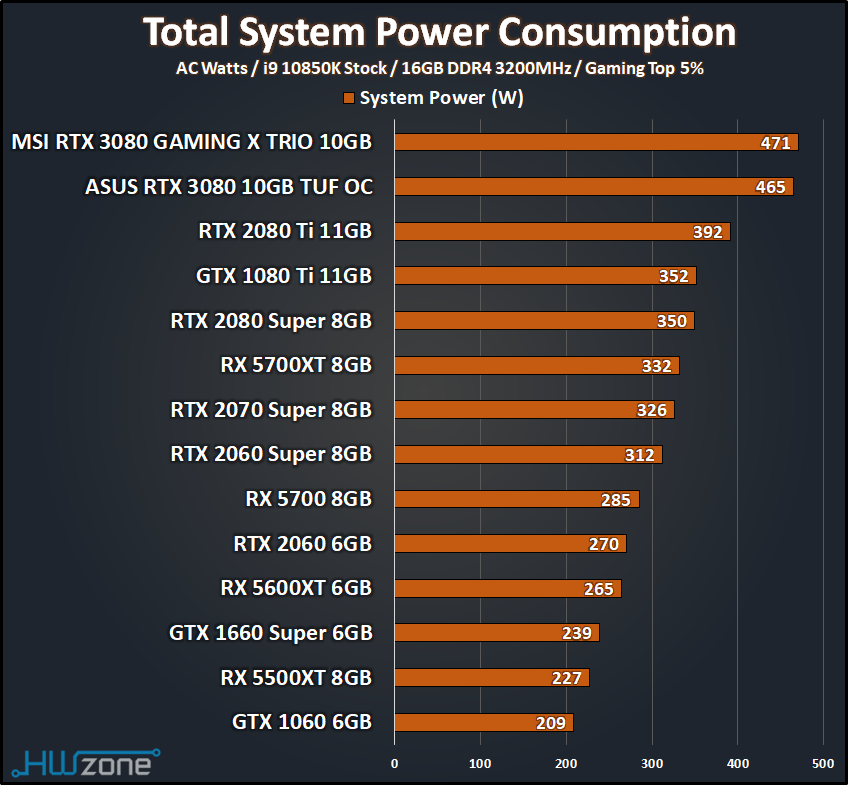 With higher performance comes higher power consumption. For a modern system with a video card MSI RTX 3080 GAMING X TRIO We recommend a branded power supply with a maximum power of at least 750W. Given how many such power supplies are relatively inexpensive compared to a video card, this is not a particularly difficult task. This video card has three power connectors, technically we know that two were enough too. Still, it is difficult to find a power supply in the power in question that does not contain four, so this should not be a common problem among users.

To sum up briefly, theGeForce RTX 3080 GAMING X TRIO is another successful video card fromMSI That it is difficult to find the disadvantages in it. Still, it comes after many generations of polishing and refurbishing features on top of experience in dealing with power-hungry graphic cores.

The Editor's Choice Award is trivial in this case. Those looking for an RTX 3080 graphics card to buy should definitely consider GAMING X TRIO's MSI Due to his abilities.