Netflix: From now you can download series and movies 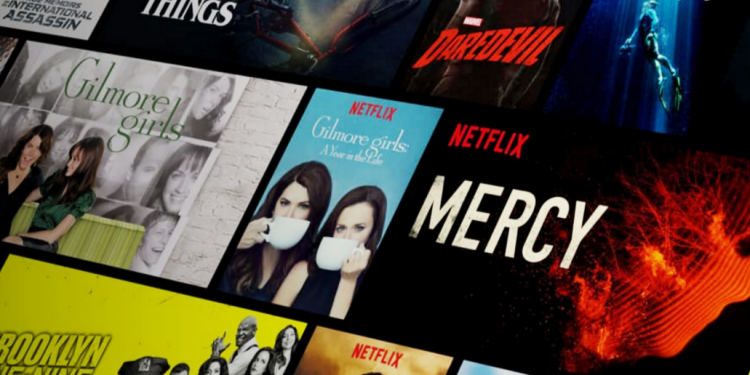 If you are still angry at Netflix atRoll the whole story about the strange and tough limits to support the Ultra HD content display, This announcement is supposed to soften you a bit: Netflix will enable today all subscribers to the service Download video content to the local memory on their devices, For late viewing immediately and without the need for a connection אינטרנט proper.

This is in line with the significant competitor service from Amazon,Amazon Prime Video, which already offers a similar capability (and is reportedly set to launch an aggressive international expansion soon, such as that of Netflix that officially brought the service to the Holy Land as well), and something that should benefit consumers in countries where mobile Internet access is not widespread or cheap enough. Who fly frequently, or visit areas where there is no network access.

Considering that the content downloaded locally will still be protected against copying and duplication by theDRM The advanced ones that Netflix has adopted - we are amazed that it took the company so long to make this important and sought-after feature a reality. But hey, late it's better than never.

It is worth noting that in the beginning only some of the series and movies available on the service will also be available for download, in a way that is no different from the gradual expansion of high quality content or content with Hebrew subtitles - and over time we should see more and more content available offline. Well done to Netflix, and now - maybe we can also get real 1080p streaming in all types of browsers please?