Neutron: A tiny and powerful computer

We have encountered quite a few small computers in the past week, but the neutron is the strongest we have seen so far. It is not the size of Disk or Key, But the company's X-ray project Atom Computer, neutron computer and neutron pro should not be. The uniqueness of neutron computers lies in their technical specifications. At a height lower than one 5s and 1.5 5 (the company does not specify exact dimensions), the neutron is one of the smallest computers on the market today. But the neutron's uniqueness lies in its technical specification.

Compared to other tiny computers, the Neutron PC and the more powerful version of the computer, the Neutron Pro, are powered by Haswell processors from the Core i3 and i5 series of Intel Respectively, all this in a case whose thickness is almost equal to the thickness of the motherboard inside. But the processor is not the only thing that differentiates the neutron computer from the other tiny computers on the market. The neutron comes with four inputs of USB 3.0, compared to fewer entries USB Which can be found on parallel tiny computers, and they are also in the old 2.0 version.

In terms of memory RAM and internal memory you will be surprised to discover that the neutron is not necessarily compromised by its size, and you can find up to 16 gigabytes of RAM memory DDR3 Speed ​​1600 MHz and 480 gigabytes of זיכרון Internal SSD based.

In terms of neutron PC connectivity, the company did not supply the market average and decided to include support for 802.11 ac and Bluetooth 4.0 directly within the two PC versions. In addition, the neutron computers support the connection of up to 3 Full HD screens (1080 × 1920 resolution) simultaneously, an achievement that even simple computers today do not particularly excel at.

With 20 days to go before the possibility of donating to the project ends, the neutron computer has already exceeded the financial goal set by the company, which stood at $ 30, with 128 people already committed to supporting the project who gave about $ 37,200 to the cause. The neutron computers will come in six unique colors, and the computers included in the donation to the project will be sent to supporters as early as the upcoming holiday season, with a general launch ahead of next year’s February.

The variety of colors in which the neutron computer comes 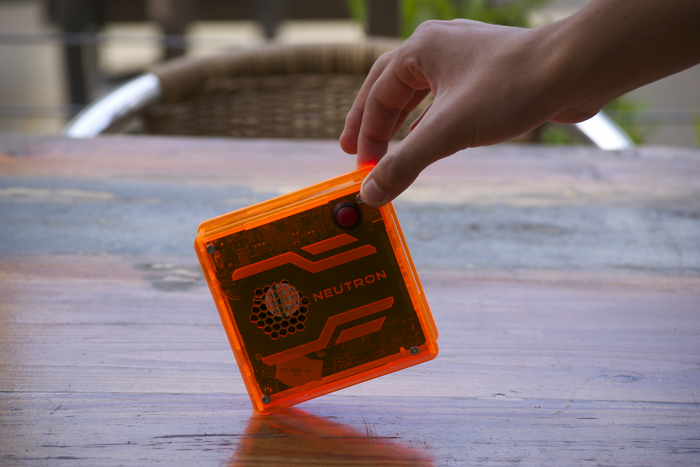 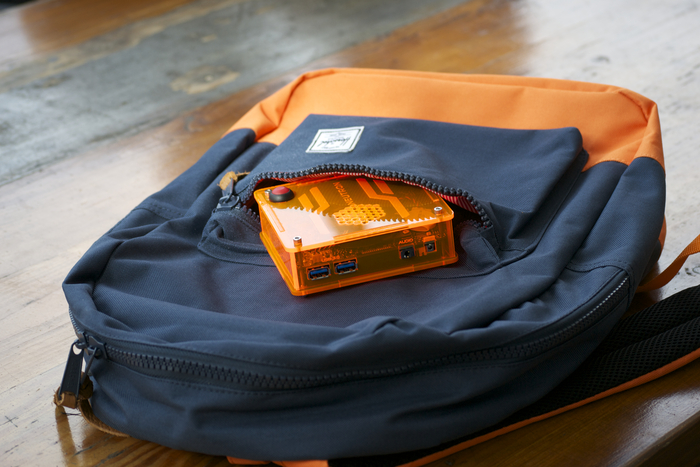