NVIDIA's new technological masterpiece Perhaps it is not intended for gamers as its main market, but the very fact that its new architecture and the new core will roll, sooner or later (and certain changes)Titan V in this framework is already in the original declaration status - and now we get an initial response to the great curiosity.

The results of the CUDA's dreaded card The CUDA units, with a high frequency of work, the modern 5,120DMark tests and the built-in performance tests of Gears of War 3, Rise of the tomb raider And the Ashes of the Singularity that appeared on the network paint us a particularly optimistic and impressive picture - in some cases transcending tens of percent across theGeForce GTX 1080 Ti, which was the most advanced single-core card in the stores so far. 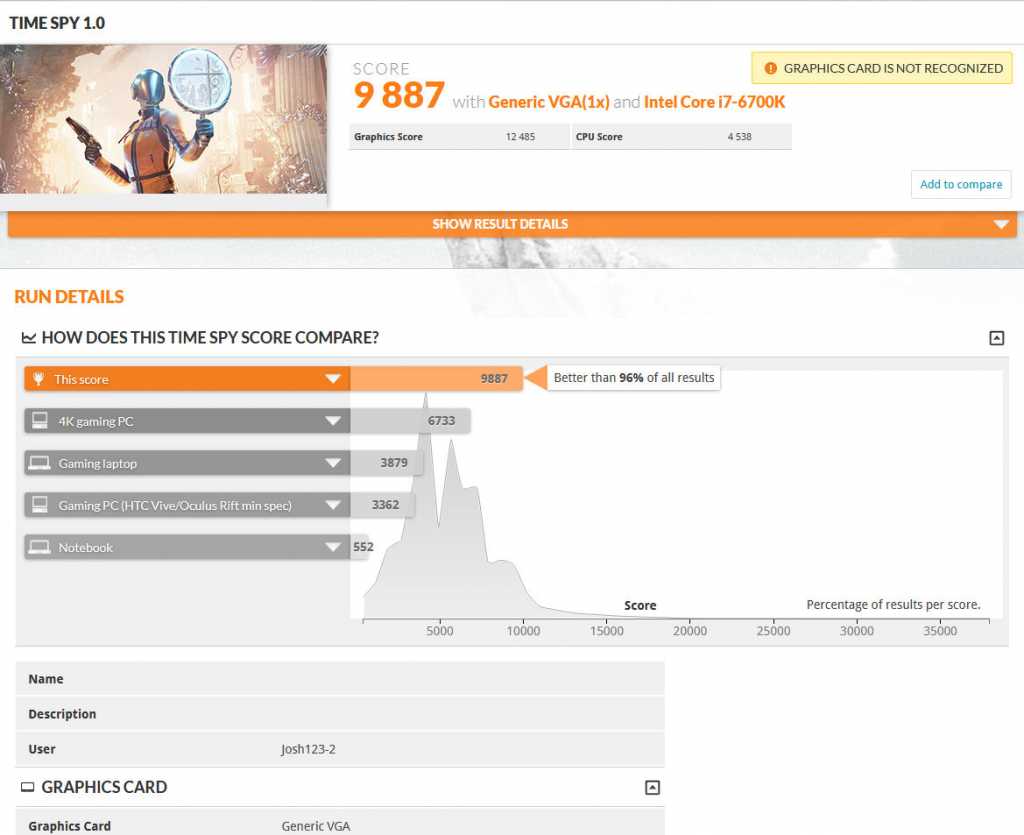 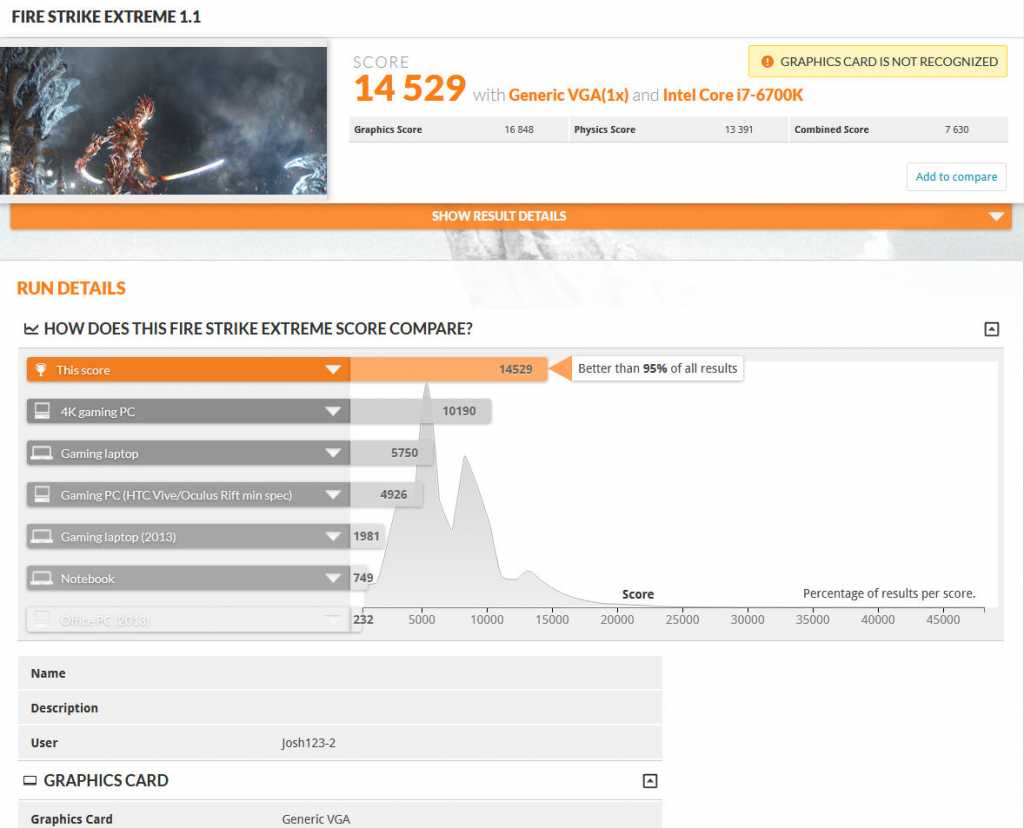 It's still a bit early to talk about it officially, but the Titan V may soon prove to be not only powerful, but also very effective in its processing performance and power consumption - and with little potential to receive frequency-acceleration Core And frequency memory Graphical user experience, especially in a cool enough environment to support it. 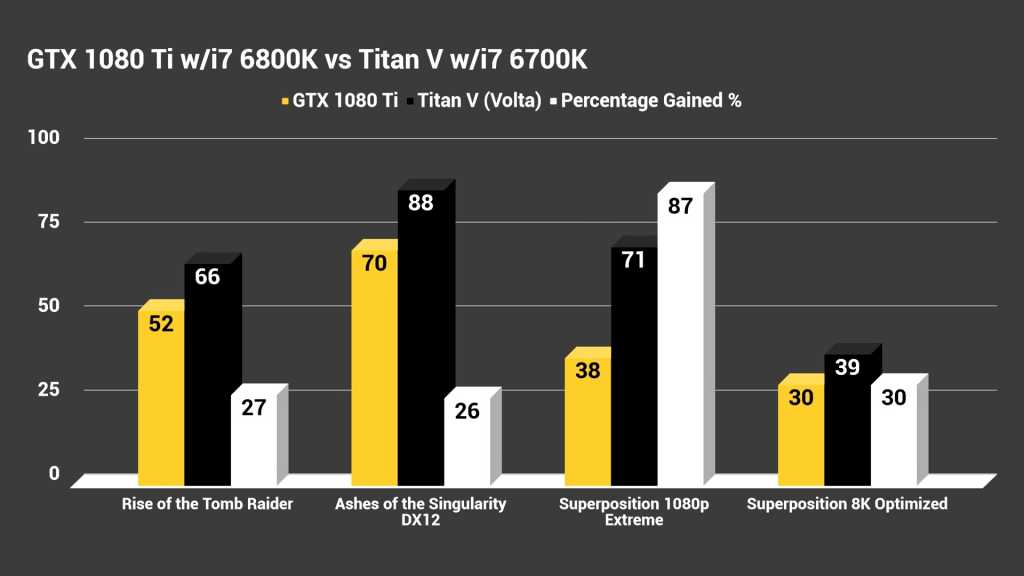 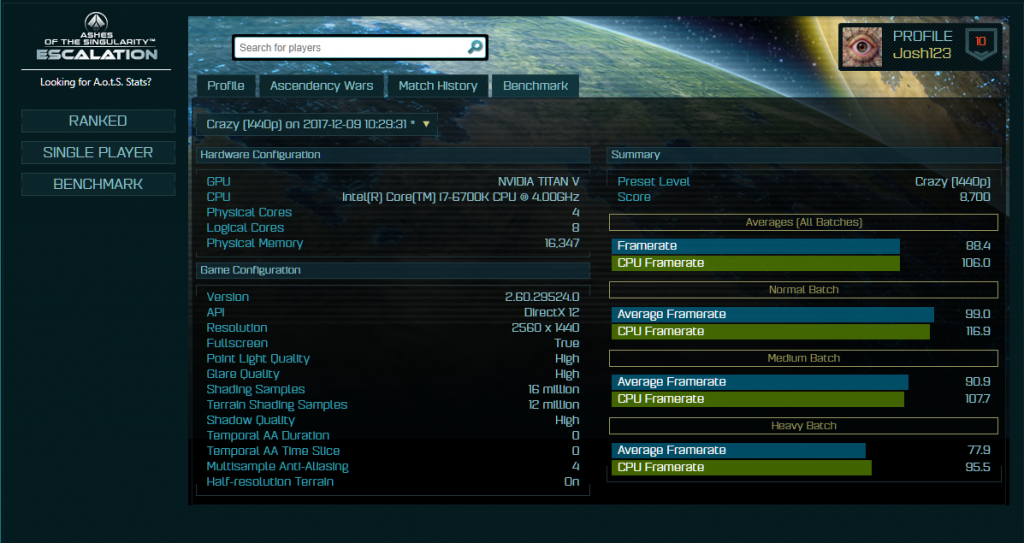 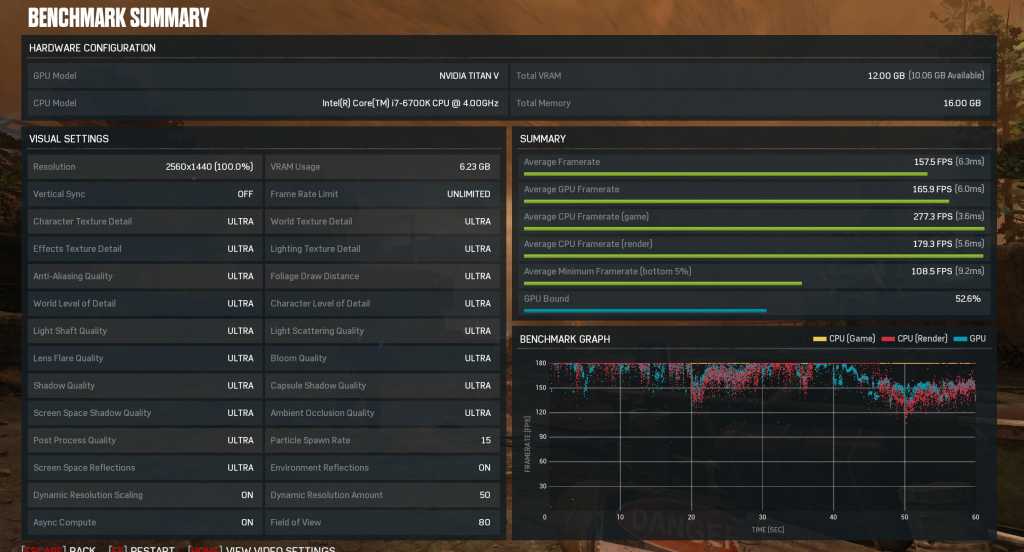 As a dessert, we also tested Titan V's cryptographic mining capabilities for some of the most popular online coins such as Ethereum and ZCash, which also proved to be one of the most effective in the field. While very few Gamers Will be able to justify the purchase of the model for its performance. Coin miners who are more interested in saving power over time will be able to conclude that the "Titan V is the perfect solution for them, making it desirable and needed in this niche - plus the worlds of content creation and the world of artificial intelligence processing where it should shine as well. Does that mean that despite the huge price tag,Titan Can the new be the most successful and successful in its sub-brand so far? Maybe in the first quarter results of 2018 we get the answer.