Advanced video card seen on mobile Cooling Asus's crazy water, which has not yet been officially presented, will be called GeForce GTX 990M, or Mobile GeForce GTX 980

The two leading portable video card cards NVIDIA To date, the GeForce GTX 980M and the GeForce GTX 970M offer considerable power, which is supposed to be sufficient to operate most of the games on the market at FullHD resolution. The combination of two of them together in the SLI (as you will find in the most advanced gaming devices on the market) Even more monstrous, which will likely be able to compete with gaming on-4k Almost in every situation and describes.

However, it appears that the in-NVIDIA Believe they have something even more advanced to offer gamers of the mobile market,Skylake Which offers some surprises of its own - a mobile video card that will not only be a small and weakened brother toGeForce GTX 980 But will be similar to almost all the technical characteristics, no less and no more.

The new and mysterious card has yet to be officially unveiled, but has been mentioned on several occasions and has also been viewed on the new ROG GX700 Cooling The external water) - with 2,048 CUDA units that actually make up a complete GM204 core, 64 restoration units, 128 texture units, 5GB (!) GDDR8 memory and also frequency Core Definitely higher than the 1,190MHz. 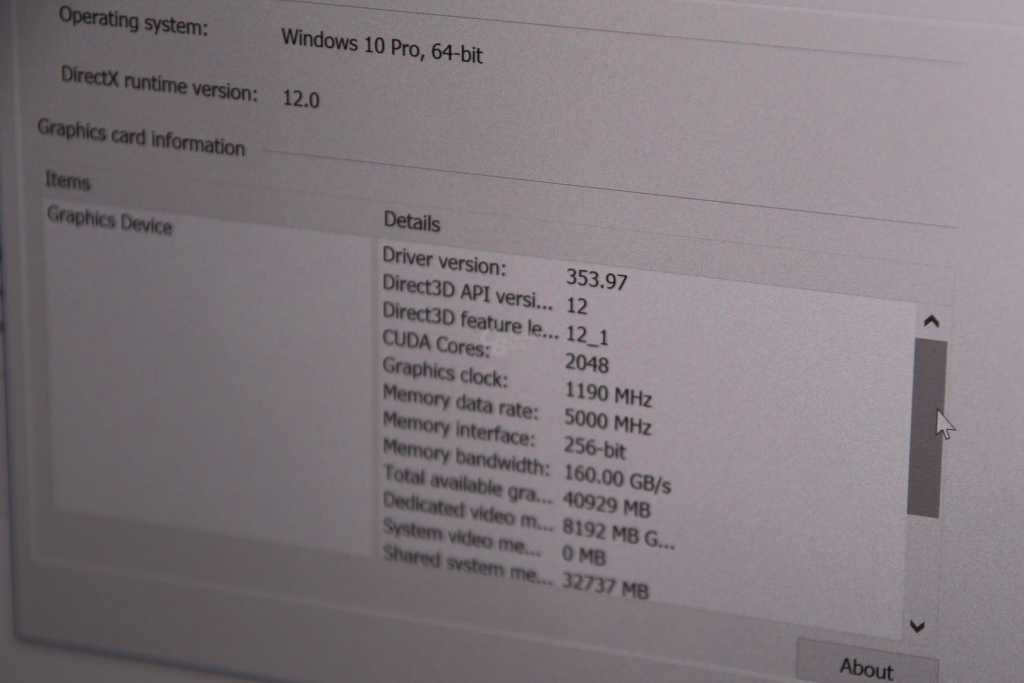 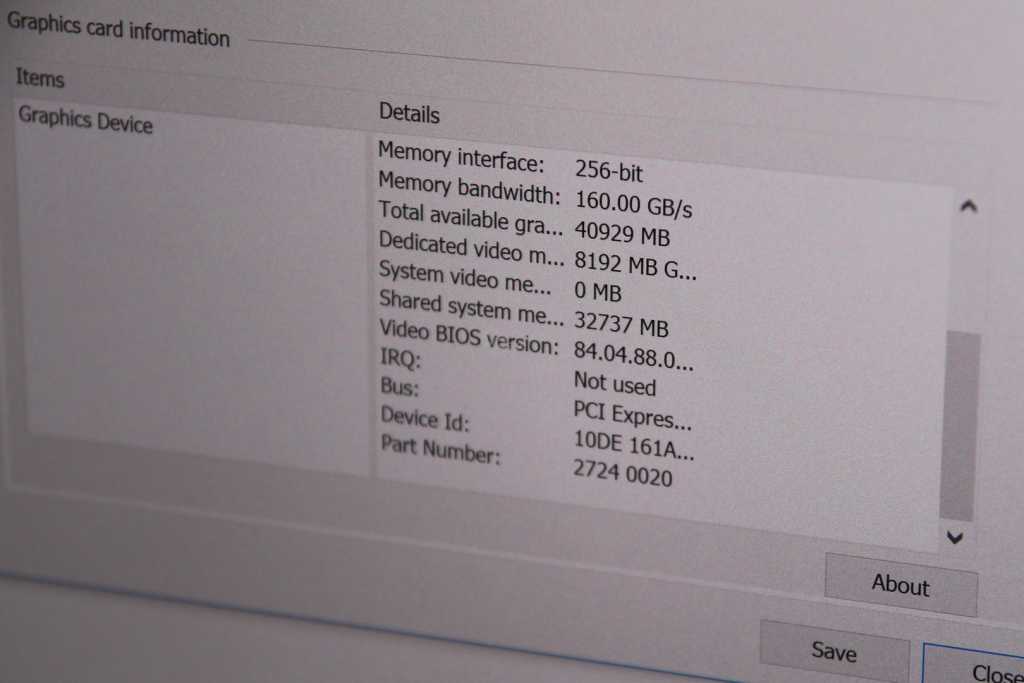 In other words - this is a mobile card that is almost completely similar toGeForce GTX 980 desktop (compared with theGeForce GTX 980M which offered about 75 percent of the performance of its stationary counterpart). In fact, the only significant difference comes precisely in the graphics memory, which will come in the mobile model in a very generous volume, as stated, but with a relatively low working frequency of about 5GHz, compared to 7GHz atGTX 980.

The latest estimates predict that the new card will be named GeForce GTX 990M or even the Mobile GeForce GTX 980, to highlight the relatively few differences between it and what you can find in the desktop version, with the official exposure coming sometime in the next two months. It will be very interesting to see which thermal envelope and what level of performance the model will work, and it is even more interesting to see whether we will see it later in the SLI configuration, which can provide a level of performance we have never seen on computers Mobile.

Most of us will not and will not want to invest the necessary resources in purchasing a computer that will contain the new and advanced video card, but its very existence on a mobile platform is in a significant technological line, which will ultimately advance the entire mobile graphics processing market. Therefore - we will definitely wait impatiently to hear more until the latest creation of the chip developer from Santa Monica.