The field of external graphics processing continues to be particularly intriguing - on the one hand we are witnessing the creation of a massive bottleneck for most modern video cards as part of theThunderbolt 3 which cuts the performance potential, and yet it is still a huge improvement over processors with built-in graphics cores that convinces a significant number of technical users to make the required financial investment.

Until we get to see the PCI-Express 4.0 standard in action, while probably also double-speed external connections that can work wonders, this area will remain controversial - but if embracing an external video card system does wink at you, you should know the new and promising case from Razer Which is precisely designed for this purpose.

The Core X Chroma is an upgrade of the renowned gaming company's most budget Core X package, though it's not meant to replace it but to be sold alongside it for those who need more - with an internal power supply of 700 watts and enough space to accommodate most modern video cards. NVIDIA And of AMD - Also from the GeForce andRadeon Gaming and the Quadro andRadeon Pro in favor of creating content or scientific tasks that require maximum processing power.

The package includes RGB illumination built into the Chroma technology Razer Which enables customization and synchronization with a variety of other components through a dedicated application, based on an author Thunderbolt Single external but on a dual internal controller - which gives it the ability to provide maximum bandwidth for the video card connected to the system and at the same time also provide charging with a power of up to 3 watts for standard computers USB Power Delivery Through one of the fourUSB Type-A where. There is even a Gigabit Ethernet connection in the package as a solution for many compact mobile devices that have decided to abandon it.

God-Razer Core The X Chroma will be available at a suggested retail price of $ 400 - $ 100 more expensive than theCore X is the standard and expensive 200Thunderbolt 3 The simplest and most basic. A justified investment? Feel free to tell what you think about the comments. 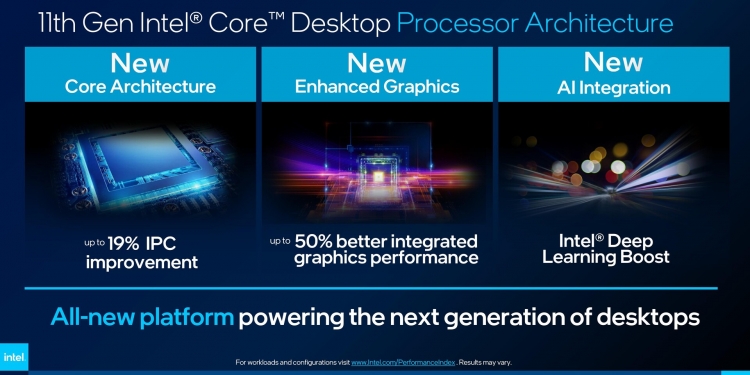 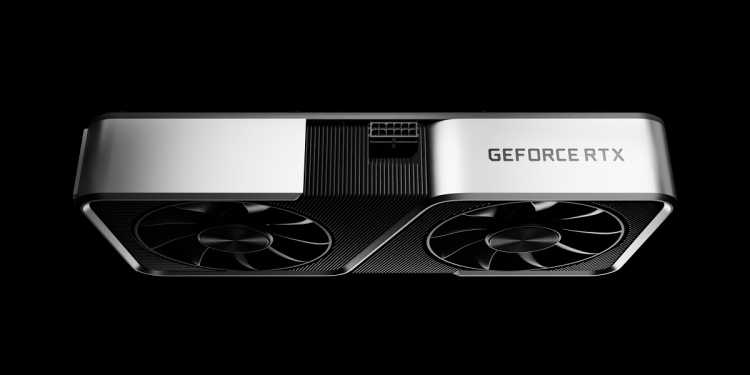 Get to know Lenovo's new computers - with a choice between Intel, Qualcomm and AMD