New in Israel: Five wireless network products in one package 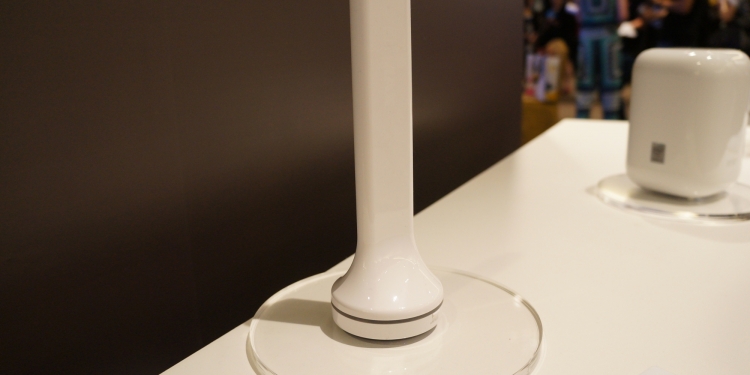 Strange and great: the new product from Edimax looks like a jug and can function as no less than five means Network Different

A few days ago, the company began Peacock - The official representative of the company Edimax In Israel, to market two new wireless routers supporting the standard 802.11ac.

The first, the machine BR-6288ACL Is not only unique in its external form, which is reminiscent of an antenna, but also in the fact that it can function in 5 in various forms of operation - a Router, an Access Point, a Range Extender, Network radio (Wireless Bridge) and router in the WISP interface.

The BR-6288ACL is a dual-simulated product with one antenna at a frequency,AC600. This means that at 5Ghz (standard) AC) It supports 433Mbps speeds and at 2.4Ghz (N standard) it supports 150Mbps.

As a router, it supports up to 10 (!) Different access points (SSID) - 5 on each frequency with one of them set as primary and another 4 optional points, intended for guests (Guest SSID).

This input is used, using a dedicated splitter provided with the product (see image below), both as a WAN interface and as a LAN interface.

Next to the power input port, there is a small switch that determines the power of the wireless transmission - normal mode (100% power) or "green" mode (25% power and less power consumption). Around the ports is a lighting ring that illuminates red during boot or malfunction and green during normal operation.

The BR-6228ACL surprises with a number of other unique features - it supports automatic firmware update from the Internet, VLAN (AP-only) and sophisticated graphical QOS. The settings of the router can be performed, as usual, in a standard Internet interface and for the first time in Edimax products also through a dedicated app for smartphones and tablets. This app is available to both users Android And users iOS.

The floor area occupied by the BR-6288ACL is 7 cm square and rises to a height of 21 cm. More details about the BR-6288ACL, its various operating options and features can be found On the information page Of the product.

The BR-6228ACL is available for purchase in a large number of stores in Israel And its price fluctuated Between 250 and NIS 300.

Along with the BR-6228ACL, Peacock began marketing a classic router known in the countryBR-6208AC And cataloged as AC750. This means that at 5Ghz (standard) AC) It supports 433Mbps speed and 2.4Ghz (N standard) it supports 300Mbps. 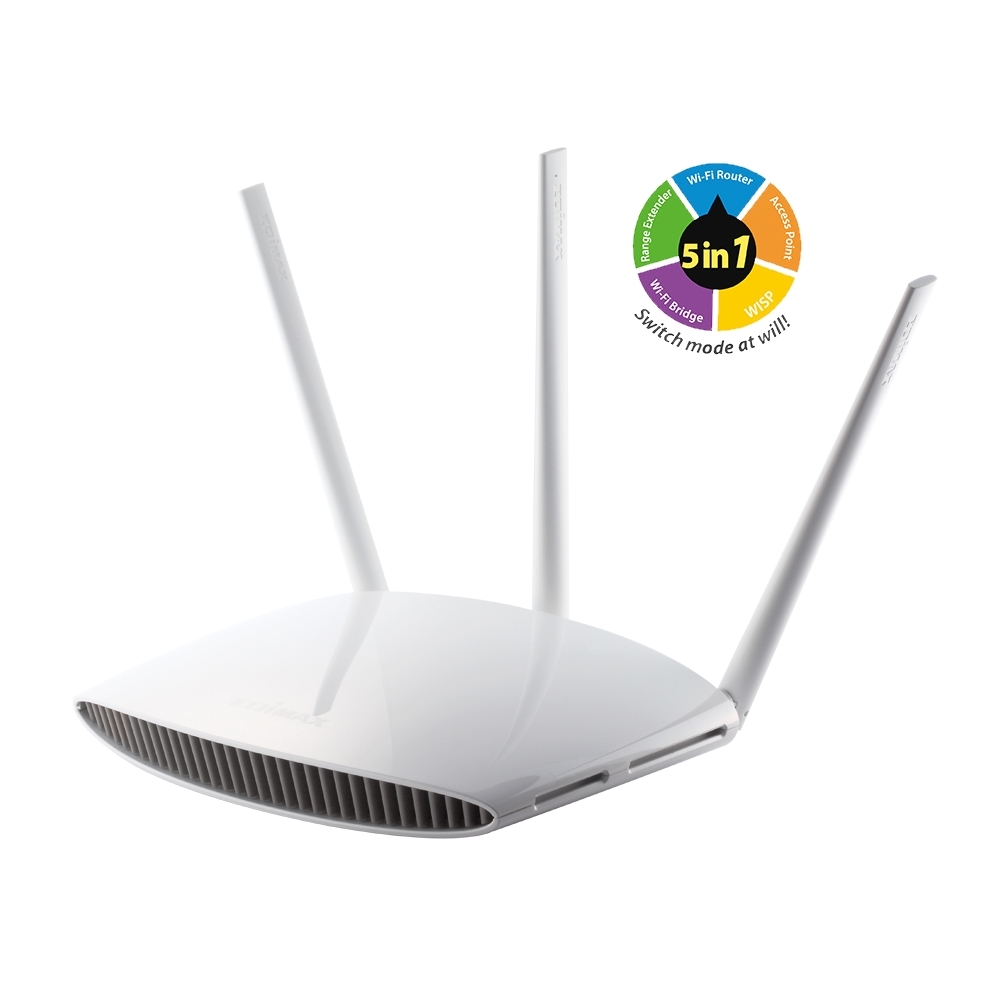 The BR-6208AC has 4 LAN ports that operate at 100Mbps speeds and the circuit breaker at the back of it turns the wireless transmission on and off, but does not set its power. Similar to the BR-6228ACL, it also features the 5 different operating configurations described above.

The BR-6208AC is available for purchase in a wide range of stores in Israel And its price is moving Between 250 and NIS 300.