Quad-core model, octagonal cores and plans to launch on 2016 Despite everything: the new generation of chip developer is approaching us

After the competition in the graphics card market has returned to the glare thanks to the transition to the production of innovative 16 nanometer and 14 nanometer processes, we are holding our fingers to a similar development that will reach the home processor market as well. AMD's first processor in the Zen architecture - The new one, which is also manufactured with 14 nanometer FinFET technology, similar to the technology manufactured by Intel Since the year of 2014.

now, New reporting The guru3d site sheds some light on the models we are going to receive as part of our new FX line AMD, While an official update of the company for its investors gives us more details about the timing of the launch. 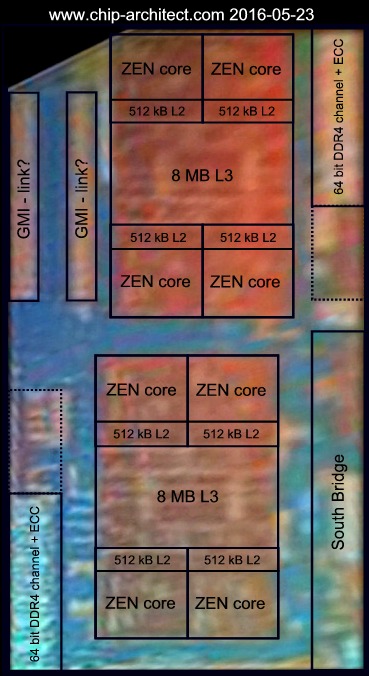 The new data closely matches this analysis we presented to you a few months ago, which was based in turn on a small official photograph of the H-Zen attitude Future - although we would still recommend treating the entire information with a pinch of skepticism 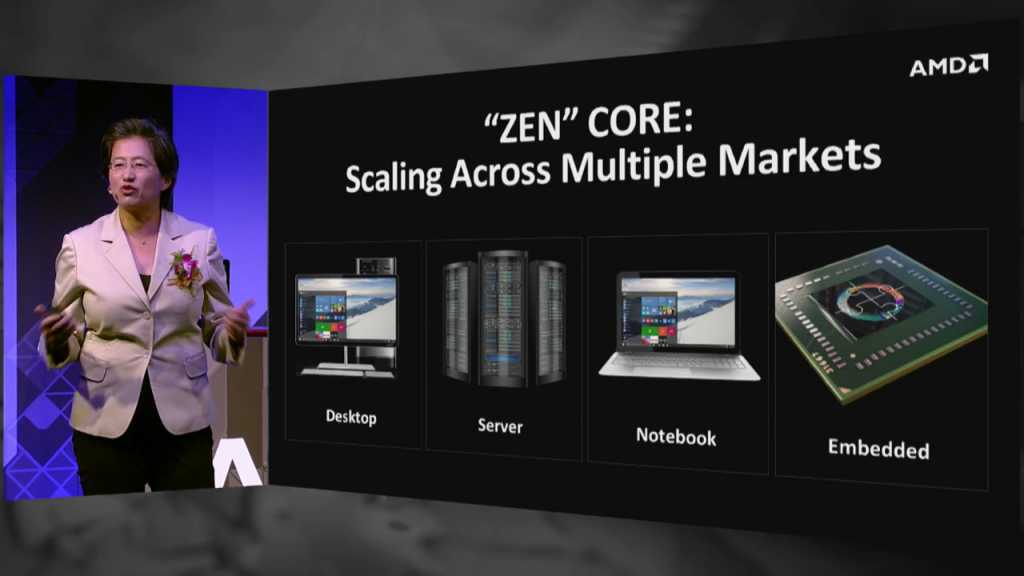 God-Zen attitude Approaching - but will still come with another delay

So when the end of the end seems to be the first nanometer 14 processors AMD In stores? If based on what they declared inAMD Over the past week, this will happen just before 2016 changes to 2017. Although it was planned to launch as early as the third quarter of 2016 (the one that started earlier this month), it was pretty clear that this was not going to happen - and now at Sunnyvale developer are hoping to provide 'limited scope' of models at the end of the year, en route to a broad practical launch during the first quarter Of 2017. We have nothing but hope that this will be the final rejection, and that we can finally see with our own eyes the greatest hope for a slightly more competitive market.


Wait, there's more!
Join To the group of zon And you can receive exclusive updates on various offers on the net, share content that you find interesting, consult with members of the site, and more - Join now!
Tags
AMD Kaby Lake Zen attitude
Share
Facebook Twitter LinkedIn WhatsApp Telegram