Next Generation of Noctawa: Such temperatures have not yet seen

The fact that Nectwa controls the world of air cooling does not stop it from trying with Cooling New - and it's successful, and big time

For years, the name Noctua has been prominent in everything related to refrigeration Processors. The Austrian company entered the PC market only a few years ago with its air cooling and immediately conquered it.

Not long after she showed her first aircrumbs, came into the world Cooling Air NH-D14. Countless review sites crowned him as the new king of air purifiers. Apart from a low noise level, performance was exceptional. For years, the NH-D14 held the title until recently, similar crumbs to its performance and noise level began to emerge. What does Noctua do in response to the threat? Is preparing a hammer to crush the competition - the NH-D15. 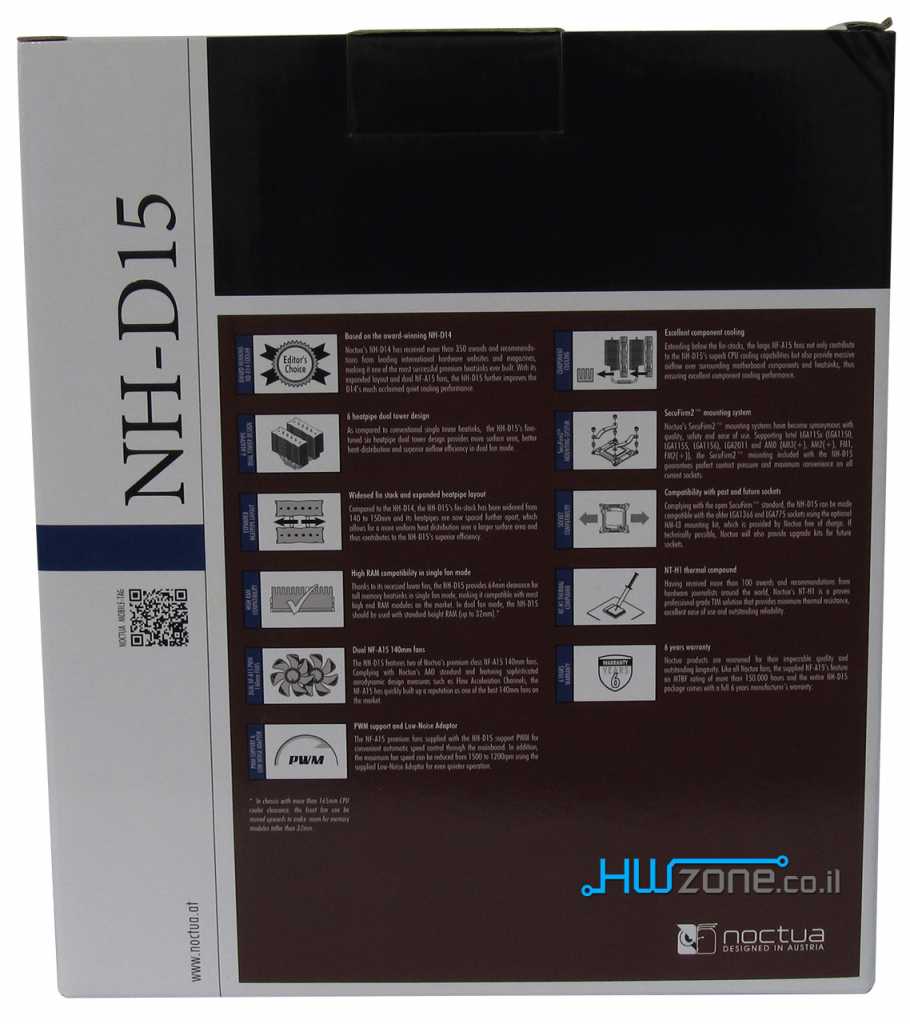 The packaging of the D15 is the largest I have seen in a processor cooling. Whether you Cooling Air or Cooling Water, this is a box the size of a small package. It is enormous and detailed in every direction.

Inside the box there are a few more small boxes, each labeled with the components. One box is intended for anchoring Intel residency, or another for residency AMD. Another box includes tools, one extra fan and one larger the heat sink itself with another fan already installed.

Notqua decided to give up the older residents of Intel, LGA1366 and LGA775. 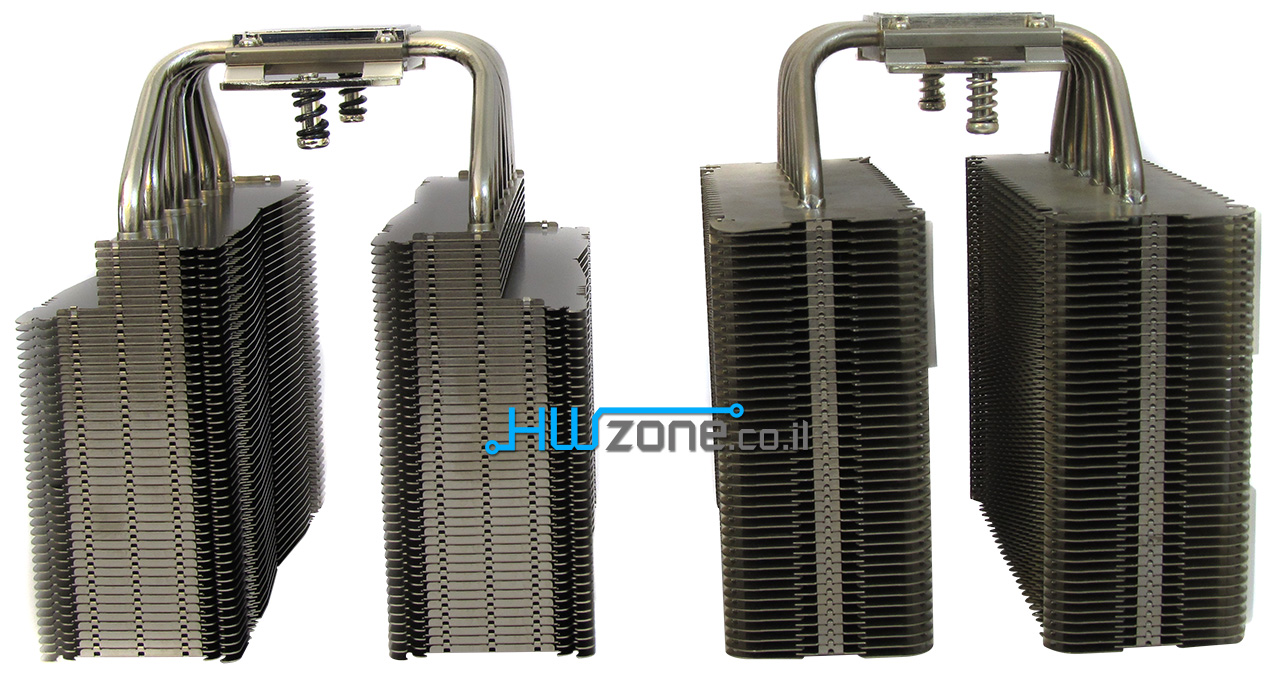 Looking back, with D14 on the right and D15 on the left, you can see that both are the same height, 16 inches. However, be aware of cutting in fans that are closer to the bottom in D15. It Cooling Air in the Double Tower category. It is built in the traditional method of surface that comes into contact with the processor, from which pipes emerge Cooling Shaped U for two towers containing aluminum fans. The design of the NH-D15 is based mostly on the old NH-D14. We'll see the changes and improvements below. 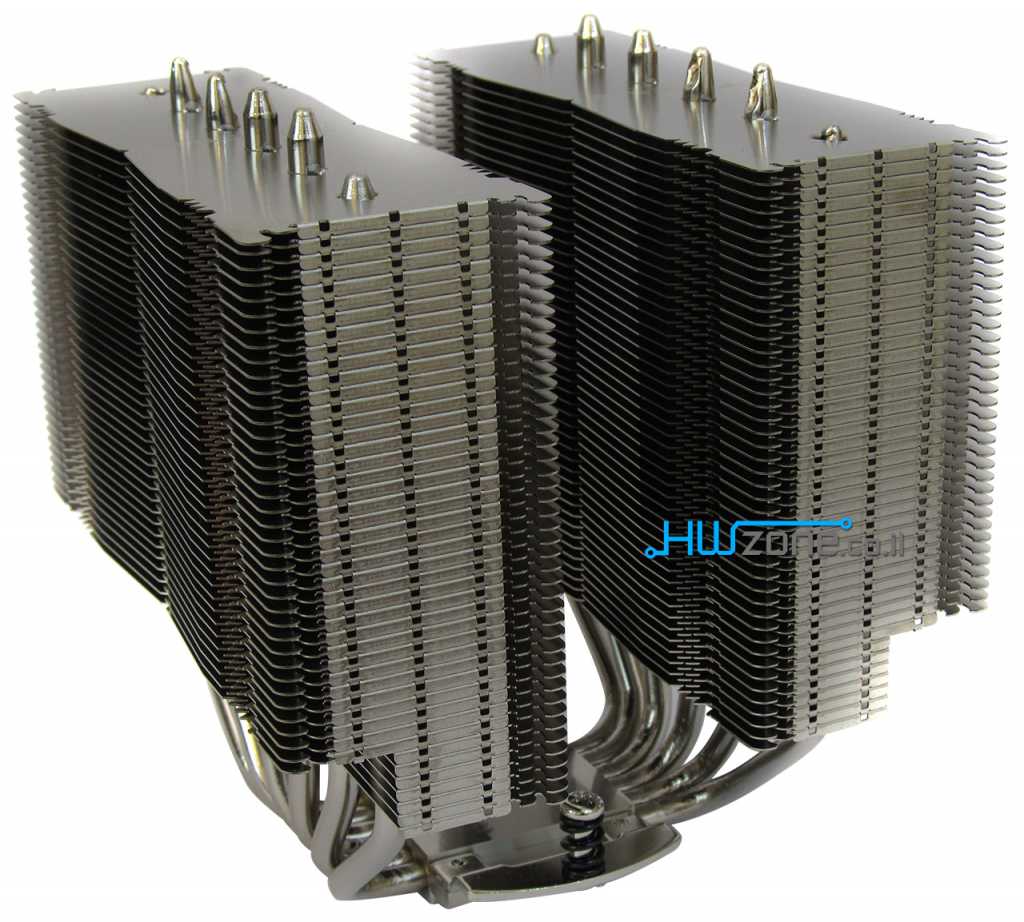 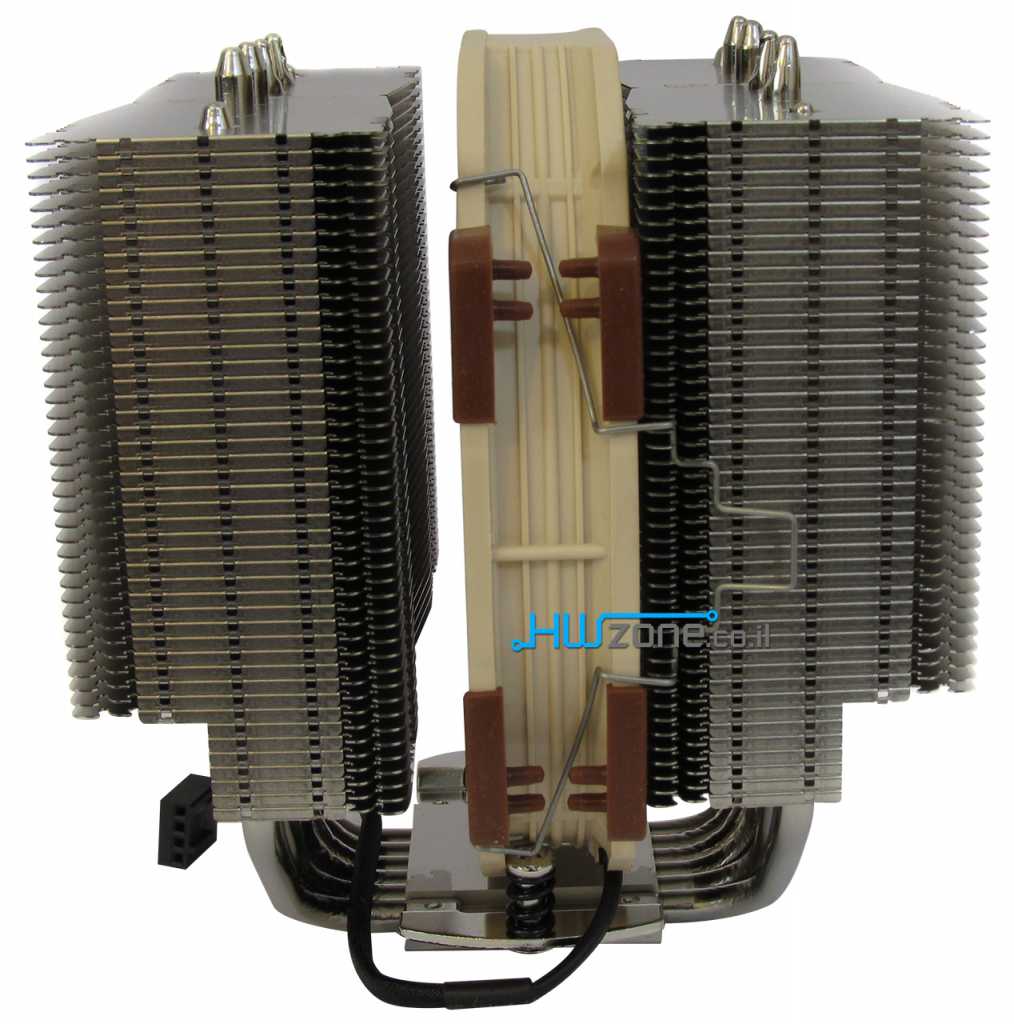 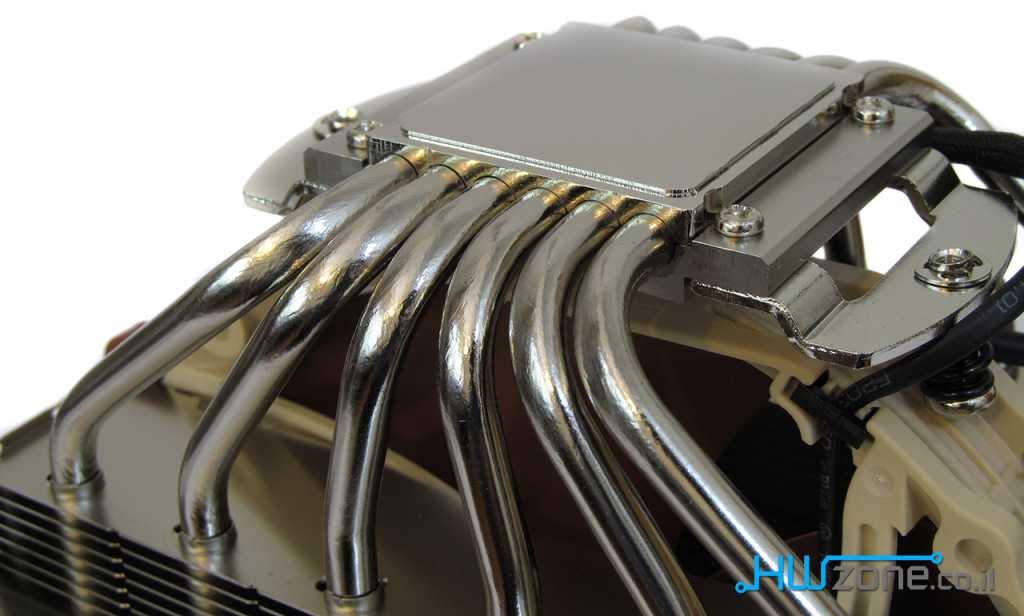 Even when it comes to thickness changes seem to have been made. To accommodate larger diameter fans, Noctua has increased cooling thickness. Pay attention to the cooling bottom from which the cooling pipes come out. There seems to be no difference between the two when it comes to the way the bottom is constructed. This cut was created to significantly increase compatibility with particularly high memories, ones that carry bodies Cooling Aluminum or even cooling blocks in water.

You Cooling The NH-D15 is obtained when one fan is already connected in the middle. The fan, model NF-A15 by Noctua, is anchored with clips to one of the towers. Noctua wanted to fit the heatsink as much as possible to fans 15 inches in diameter. The bottom of the NH-D15 is made of a well-polished surface with a glossy finish. Six pipes are connected to this surface Cooling atoms. All this part is actually made of copper, the silver look is received thanks to a thin coating of nickel. The coating is a protective layer for copper against environmental damage.

A side image to illustrate the fan's working space. In the D15 cooling the fan density is not high and no large air pressure is required to remove heat from fans space The case. This is one of the great virtues of Curwari Noctawa. 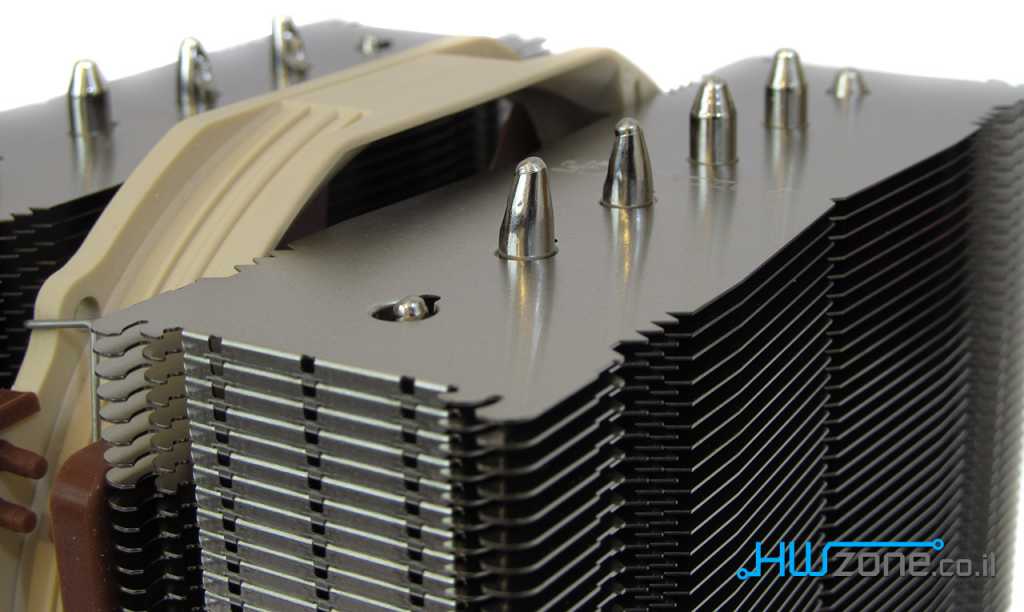 In addition to the fan installed in it, there is another fan (also model NF-A15 PWM) that can be docked. These fans are capable of operating at 300 to 1500 rpm and are fully controllable in software, dedicated controller or BIOS. These fans are another change compared to the older NH-D14, which came with one 14 cm diameter fan and one 12 diameter diameter fan. Cm.