Does not give up: ASRock offers a new method to speed up Skylake processors with a locked product

Company ASRock Does this again, and offers users acceleration of processors Skylike Without an open product in a pair of new motherboards that she launches

About a month and a half ago, ASRock brought it Happy news For skylike processors with a closed product: You can speed up your processors with our motherboards, because of what seems to be an unintended bug in Intel's processors. Together, the other companies joined and also enabled them Overclocking On their motherboards.

Unfortunately, The celebration ended relatively quicklyWhen you 're a friend Intel Who did not like the matter so quickly rushed to instruct the above companies to issue BIOS updates that eliminate the above option, which returned them and the company ASRock Especially with the tail between the legs.

However, it is evident that you have joined ASRock She actually liked the idea very much, and now she has found a way to allow overclocking for my processors again Skylike With a hardware-level closed cap, it unveils a pair of new motherboards: the Fatal1ty H170 Gaming K4 HYPER and the Fatal1ty B150 Gaming K4 HYPER.

These motherboards, which are completely identical to their regular counterparts, differ from the others in that they contain an indirect external controller ASRock Which actually replaces what has been used up to now. This solution enables the acceleration of these processors by moderate jumps of up to 0.0625 MHz, as well as the possibility of accelerating the memory frequency. 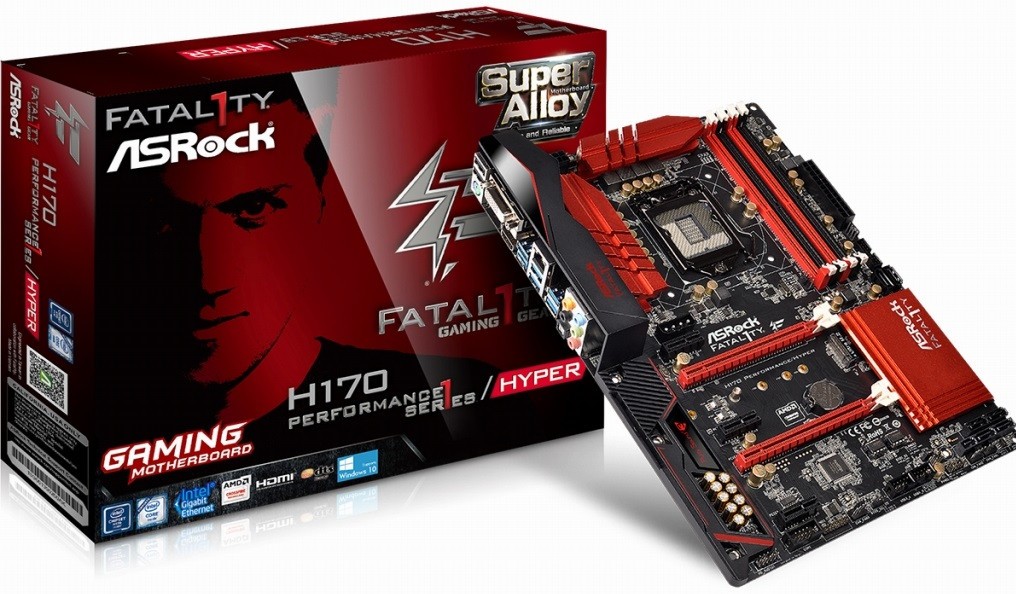 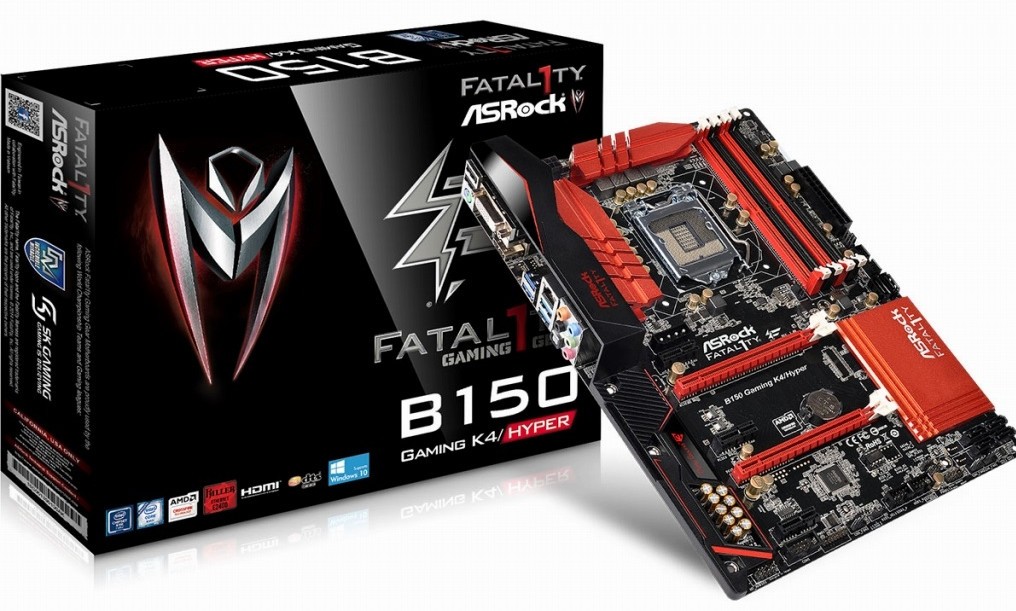 For now, the prices of the new motherboards are not yet known,ASRock The same benefit will apply to it, and of course the added performance potential for users with a limited budget.