Not like everyone else: Lenovo's unusual laptop is now available for early purchase • HWzone

Not like everyone else: Lenovo's unusual laptop is now available for early purchase

Did you get a good impression of the Yoga Book, which replaces the classic keyboard with a large touch pad? Now it is possible to purchase it, but it will not be cheap

One of the most significant surprises brought to us by the IFA at the beginning of the month was Lenovo's new Yoga Book, which, despite its relatively generic name, might have indicated that this is just one of the many variations of the Yoga family that has been able to innovate while maintaining the hybrid concept The axis that rotates 360 degrees, but also gives up the keyboard for a large touch pad that functions both as a digital keyboard and as a writing and painting surface for the touch pen that comes with it. A kind of combination between טאבלט, מחשב נייד And the digital painting surfaces of companies such as Wacom (which collaborated in product development, incidentally) in one package.

If you were part of the same group of consumers who were impressed with the concept, and were not disappointed by the absence of the keyboard with the real keys or the decision to choose the hardware Intel At a relatively simple atom, you now have the opportunity to make an early purchase of the Yoga Book - at a starting price of 540 Euros which is growing north. 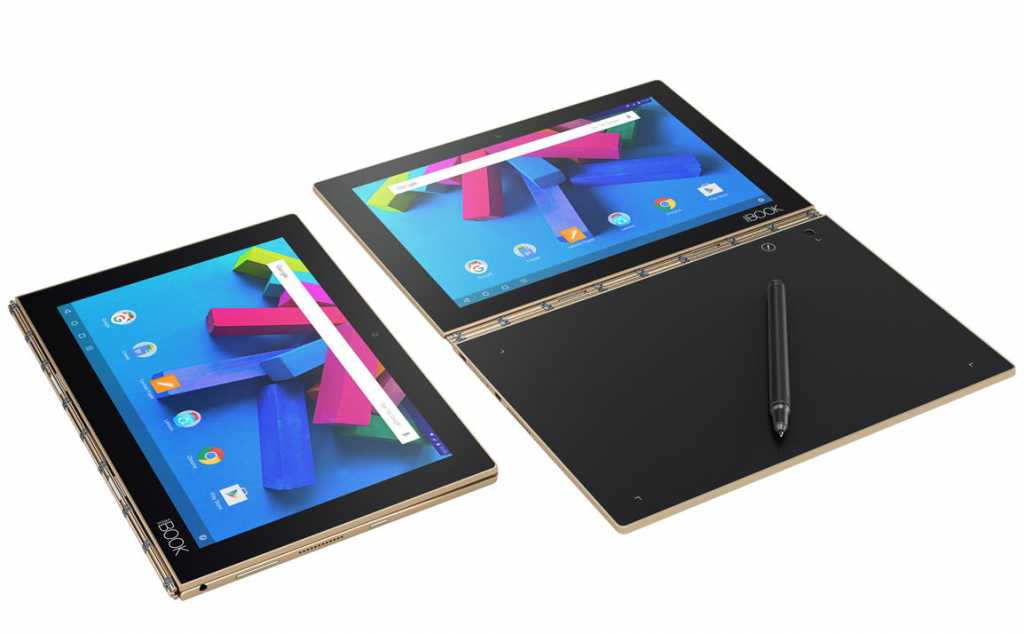 Lenovo offers the device for sale in its online stores in North America and in various European markets, but what interests us more is availability through Amazon, which also provides direct delivery of the devices to Israel - With the most cost-effective offer available at the company's German store for the moment, With a price of about 539 Euro including VAT, taxes and shipping for a model that offers Wi-Fi connectivity only and Android 6.0 system, price of about 641 Euro all-inclusive price for model including Android system and cellular connectivity (with support for all frequencies Applicable to Israel) or for a Wi-Fi model based on the 10 windows system, and for a dessert price of about 745 Euros for the top model with Windows 10 with connectivity Mobile phones Built-in. 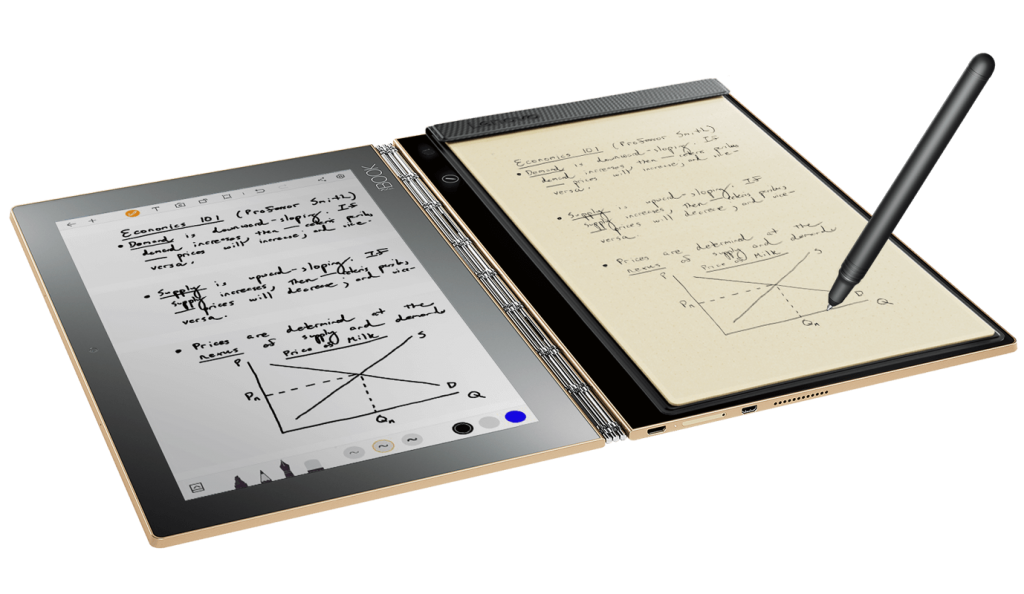 These prices are translated into NIS 2,280 for the Android base model, NIS 2,710 for the base model with Windows Or cellular model with Android, And NIS 3,150 for the advanced window model - not very high, but still a considerable amount for specifications that include an 10.1-inch IPS (touch) screen and 1,920 × 1,200 pixel resolution, x5-Z8550 square-core, memory processor RAM Volume 4GB, volume storage Built-in 64GB, 8,500mAh battery and shell is made of aluminum and magnesium alloy.

It is worth noting that contrary to the early reports, the Yoga Book comes in a box with everything you need to get the best out of it: the RealPen pen, ink Real for drawing and writing, a package with 20 dedicated pages for drawing and digitizing them and a suitable package for them as well as 2 enclosures ink Refillable for the pen - although of course you will need to purchase additional paid equipment once you complete this 'introductory package'.

Worth, or gimmicky and superfluous? Let us know what you think about the reactions!