In about a month and a half is expected Intel Launch new series of Processors For its existing desktop bracket, LGA1200. This series is Rocket Lake S and will come in a lineup of between 4 and 8 processing cores at launch. Processors These are expected in part to replace the Comet Lake S they are a series Core In the tenth generation (e.g. Core i9 or 10900K Core i5 10400F for example).

We know many existing motherboards with an LGA1200 chassis are going to get BIOS updates in the coming weeks to enable the ability to work with 11th generation Core series processors. indeed, In an Intel announcement A sentence that raises questions is observed: 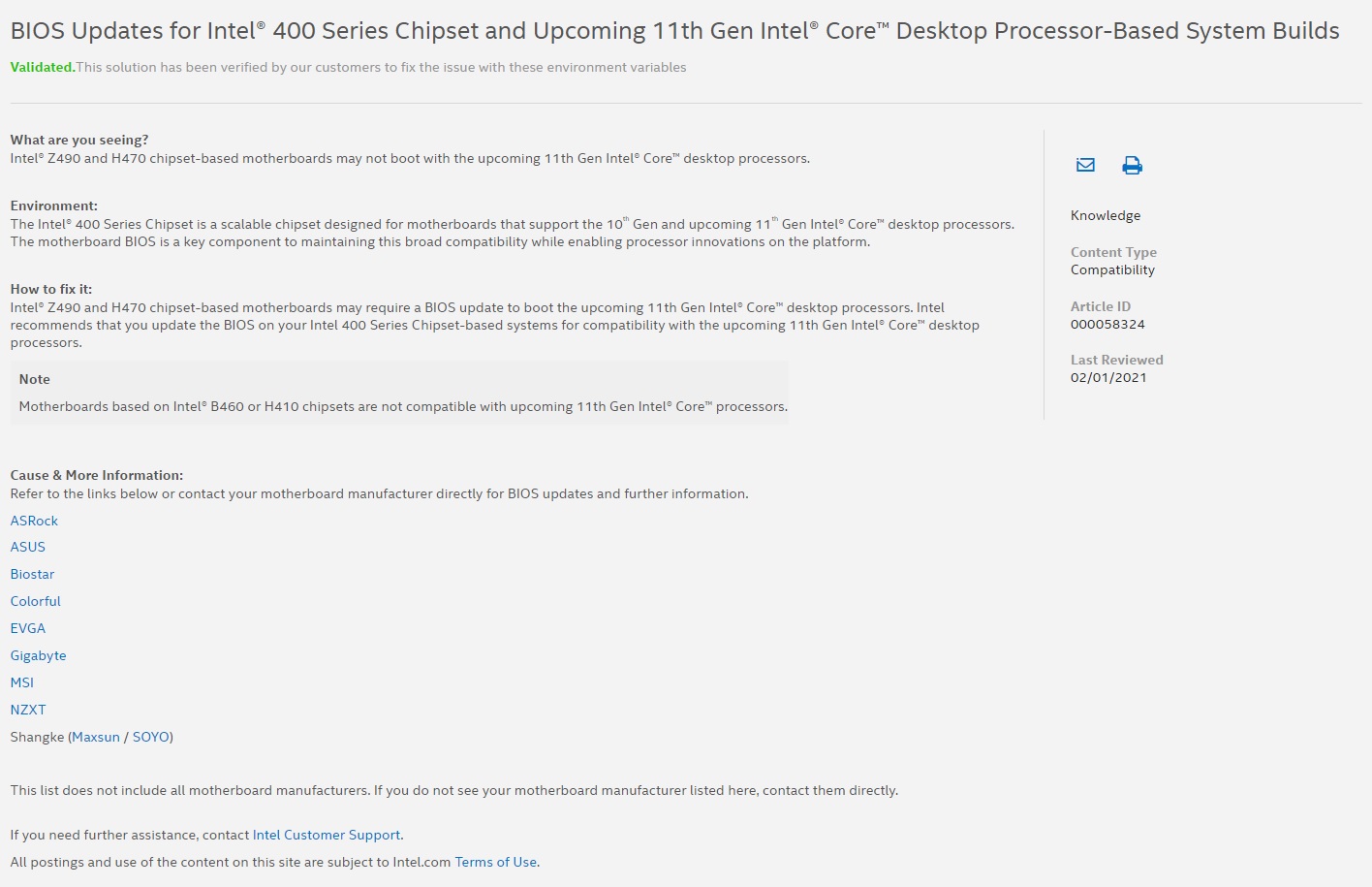 When motherboards with H410 and B460 chipsets came on the market, they used chipsets that actually existed in a generation of processors. Kaby Lake (Eighth and Ninth Generations). These chipsets have been integrated into the motherboards of the same generation (300 series). This is because they are manufactured in an older process of 22 nanometers and contain specific silicon-level hardware components designed for communication with processors Kaby Lake, When later adapted for work with processors as well Comet Lake (Series 10) in the newer 400 boards.

Now, it turns out that new motherboards will be launched with H410 and B460 chipsets based on 14 nm more advanced lithography to reach the shelves. These chipsets are not only more electrically efficient, but contain hardware changes for the needs תקשורת With future generation processors - Rocket lake (Generation 11). Due to this, the motherboard manufacturers decided to implement the new chips while making small changes to the motherboard names. 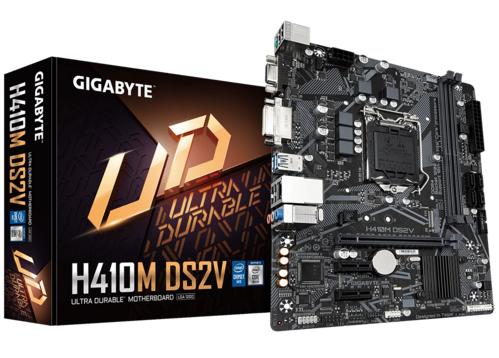 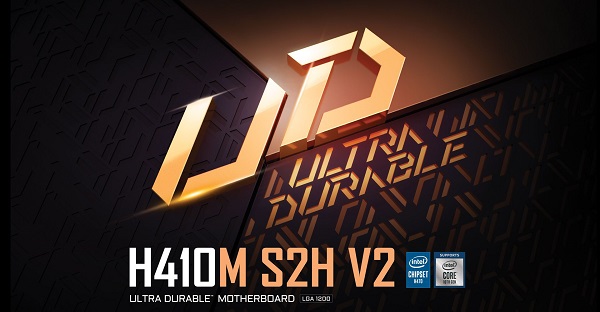 For example, the H410M S2H V2 would be Motherboard Which will support Rocket Lake processors that will be launched soon, with its previous version limited to Generation 10 only. This move is in fact the launch of new motherboards now for future support of Rocket Lake processors when previous H410 and B460 based motherboards will not yet support the new processors. We were hoping to hear that all the motherboards are in brass LGA1200 There will be support for the next generation, but legitimate technical restrictions are what will stop many of these motherboards from enjoying the upgrade capability.

We received a direct explanation from Intel about the same technical limitations that exist in the H410 and B460 chipsets that are manufactured in a 22 nanometer process. In addition to the DMI interface which connects the chipset to the processor, there is an additional communication channel (Side Band) between the chipset and the processor which is responsible for additional communications. Their sons, also PMSYNC and PMDN protocols which are responsible for turning off and on the chipset when operating the motherboard. According to Intel These protocols do not exist in the old chipsets, but only in the new ones.

It is very possible that this step was taken in order to free up 14 nm production resources for other important processors and chips. As a result, she decided Intel That you will use older chips with new firmware on the platform LGA1200 And that this move will be made in the cheaper market segments served by the H410 and B460.

As a result - many of the H410 or B460 based motherboards that have been launched so far will not receive a BIOS update that will allow them to work with the new Rocket Lake S processors. Admittedly, there are also those who have the new Revision who will support it. In order to know which Motherboard Supported, the various motherboard manufacturers will include information in the coming weeks for each model that allows the user to know.