Most graphics card makers in the market are joining the move GIGABYTE And offering the cardsTuring Cheapest when equipped with modern and significantly faster graphics memories - do not expect a jump in performance, but this is still an important line

After the buds from home GIGABYTE And from the Zotac that popped up a few weeks ago, we now know that standard GeForce GTX 1650 cards with Memories GDDR5 on their way to disappearing from stores gradually - with a replacement in the form of slightly more modern GeForce GTX 1650 cards that include the same cores combined with 4GB of memory GDDR6 Faster.

Asus, EVGA, MSI, GALAX, Zotac and Colorful all introduced their own models that include GDDR6 memories for the most popular Turing card - most with two or three different versions in different lengths and with an array Cooling Having a single fan or a pair of fans, when GIGABYTE Increased to do and took the opportunity to introduce us to its own new brand of cards called Eagle, which is probably intended to be the middle layer in the company's products between the brandAORUS At the top end for models with generic Gaming branding at the bottom end.

Officially, the modern GeForce GTX 1650 with GDDR6 memory is designed to deliver an extra 5 percent performance over its predecessor, under the same 75-watt power casing that requires no additional power supply and the same TU117-300 core with 896 active CUDA units, 56 mapping units Texture and 32 Restoration Units (ROPs), which enjoy an effective bandwidth of 192 GB per second to the built-in graphical memory relative to 128 GB per second bandwidth in the GDDR5 versions. However, it is worth noting that inNVIDIA Decided to slightly reduce the operating frequencies that are the default in the new versions - 1,410MHz as a base and 1,590MHz as a maximum Boost mode, compared to 1,485MHz as a base and 1,665MHz as a Boost mode, which represents a reduction of about 6 percent and 5 percent respectively.

Frequency change means performing The fast Relatively easy and simple for the core, within the power consumption limits set by the change manufacturers, plus an additional possible acceleration for memory The GDDR6 (various online reviews have illustrated the possibility of bringing memory to 14Gbps and even 15Gbps, compared to 12Gbps as a base, with just a few clicks) - may allow users to see a relative performance improvement of about 10 percent compared to the modelsGeForce Previous Generation GTX 1650. When this addition comes in price tags that are supposed to be the same (MSI is already offering its latest base model with a $ 150 price tag, for example), we have nothing left but to welcome the important little change. 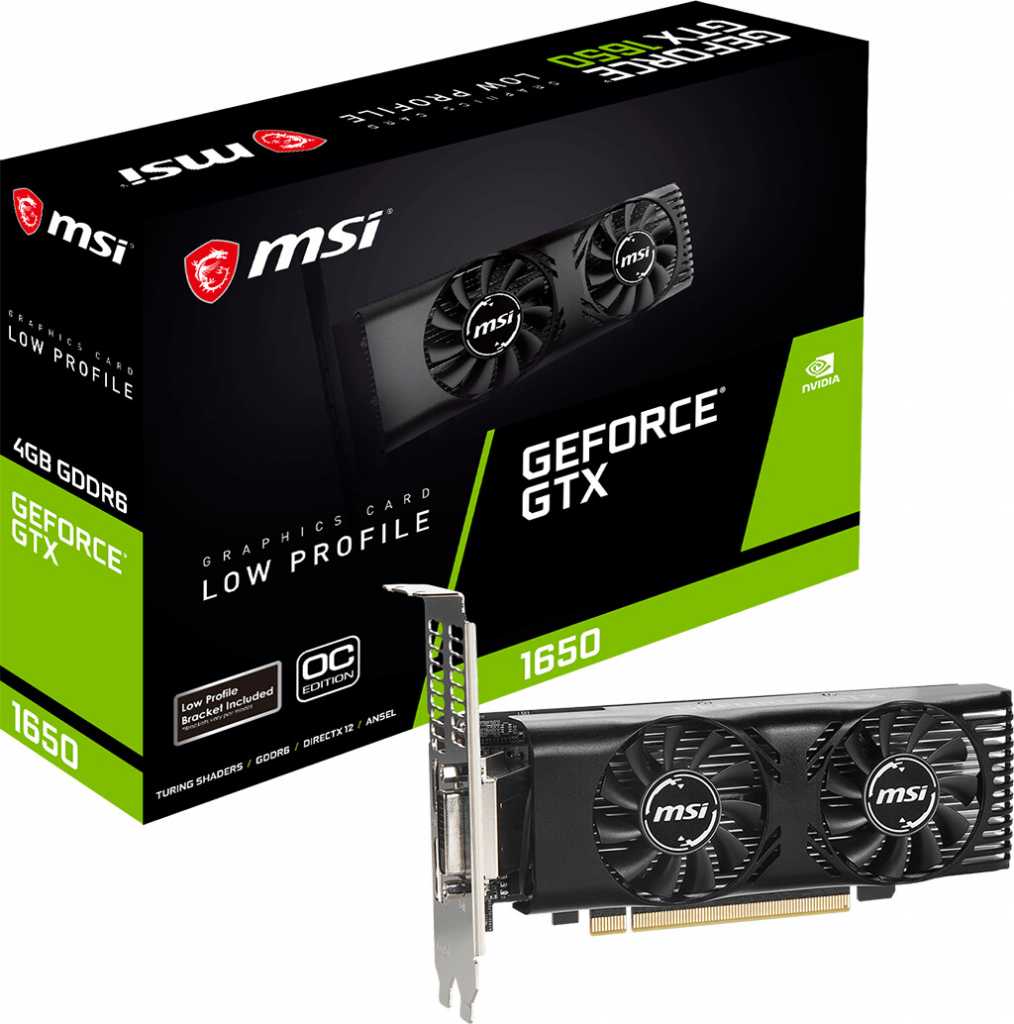 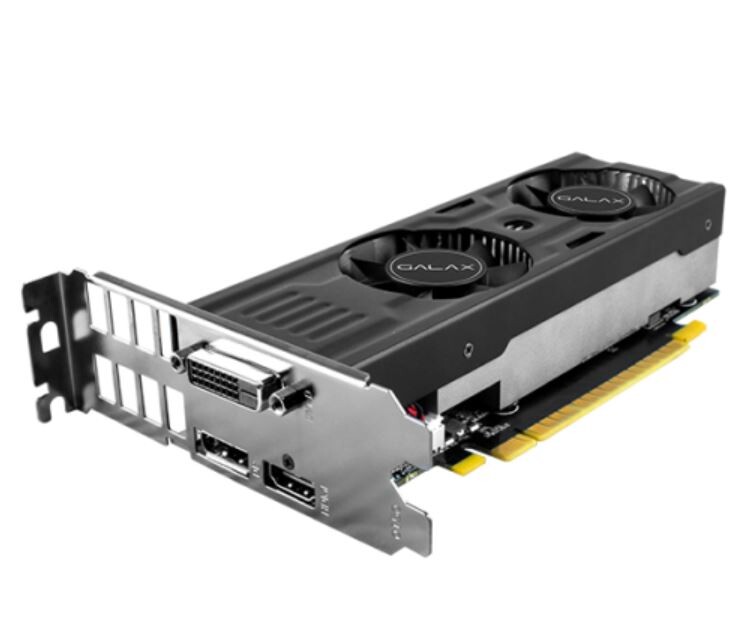 The GTX 1650 Super is still a more affordable purchase, but the standard GTX 1650 could be a good choice for tiny systems where there is no desire or possibility to connect the graphics card to the supplier - which probably explains why MSI And Galax will also offer it in a super compact configuration at half the standard height

True, the GeForce GTX 1650 Super that also features memory GDDR6 Together with a larger TU116 core with an addition of 43 percent to the amount of active CUDA cores, it is a significantly better offer with a recommended price tag of only $ 160 (or starting at about NIS 800 in stores in Israel) - but we are still happy to see the new generation of memories Graphics are becoming cheaper, more accessible and more common. It is certainly to be hoped that the artery connecting the processing core to its dynamic memory will not constitute a bottleneck in performance in almost any case and in any situation in the near future thanks to this.