Just months after arriving at our laptops with GeForce MX230 and GeForce MX250 graphics cards, we expect to get another brand new generation - still based on the same architecture Veteran at 14 nm

One of the biggest historical sins in the graphics card industry has been the use of (very) controversial tactics of rebranding for old chips into low-end market products - sometimes without extra Performence Rules and even with a cut in capabilities compared to the previous generation, when it is quite clear that consumers without deep technical knowledge who constitute the main target audience at these price levels may be confused and decide on extra charge for the brand new.

Both AMD and NVIDIA Have tended to adopt the method in their products in both the stationary and the mobile market, and although it can be stated today that the situation is significantly good thanks to the strengthening of the capabilities of built-in graphics cores in processors which significantly reduced the demand for cheap dedicated graphics units - we can still find re-branding of past chips New to that now. 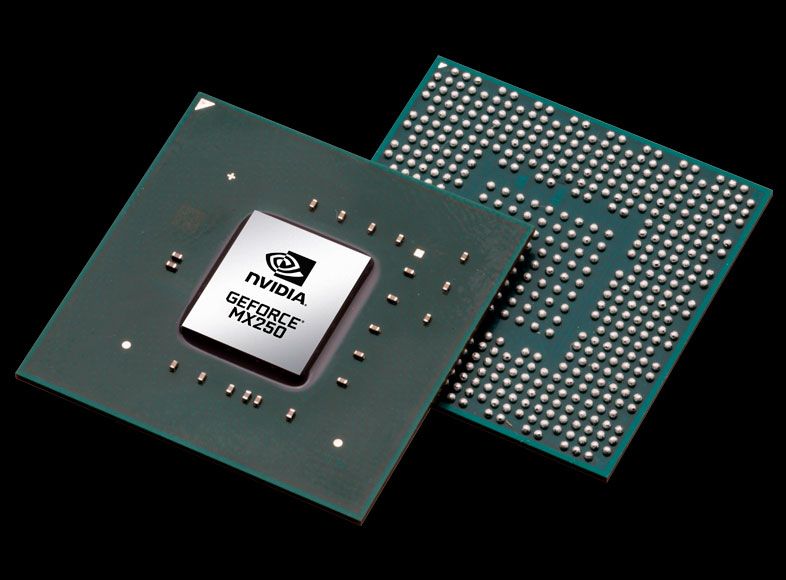 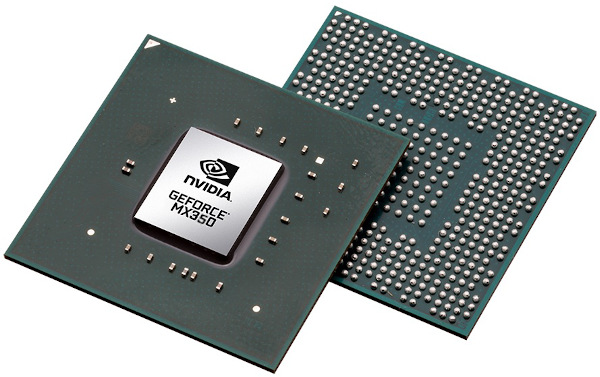 More active processing units, and maybe Memories Better dynamics - but everything is still based on the same familiar manufacturing process that has been with us for four years

According to recent reports, inNVIDIA Plans for GeForce MX330 and GeForce MX350 Cards to be "New" for Computers Mobile Over the next few months, with intent to network the MX110, MX130, MX150 models and of course the MX230 and MX250 that can be found in a large number of products PC Compact in stores.

Why "new"? Well, underneath the updated names we will still expect old cores in Pascal architecture based on Samsung's 14 nm manufacturing process making their market debut during 2016 - not exactly the technology record NVIDIA On the days when we hear prophecies about the architecture that will replace the Turing, And this is something that will undoubtedly hurt the performance potential of the mobile world where capabilities are dictated primarily by the humble action provider available. 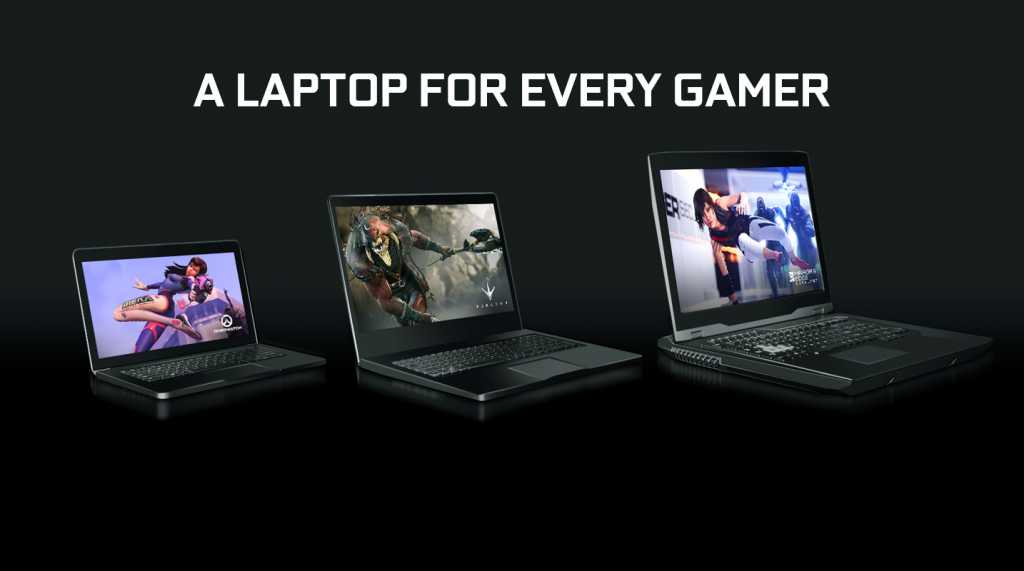 However, it is worth remembering that without an improvement in the production process, actual power consumption will increase according to performance growth - so that while the MX330 can replace the MX250 with computers Mobile Thin and lightweight with a reasonable price, the MX350 is likely to be available only in larger, heavier and thicker models due to a power shell that will probably exceed 40 watts (compared to 15 watts or 25 watts for the MX250 which includes 384 CUDA processors). .

When will we see the generationPascal Retires fully and passes the baton toTuring Even in the most budget models on the set? We are keeping our fingers crossed that this will happen as early as 2020. And you?


Wait, there's more!
Join To the group of zon And you can receive exclusive updates on various offers on the net, share content that you find interesting, consult with members of the site, and more - Join now!
Tags
NVIDIA Pascal
Share
Facebook Twitter LinkedIn WhatsApp Telegram