Draconian decisions? NVIDIA prohibits the use of GeForce cards on servers and disables 32 bit support 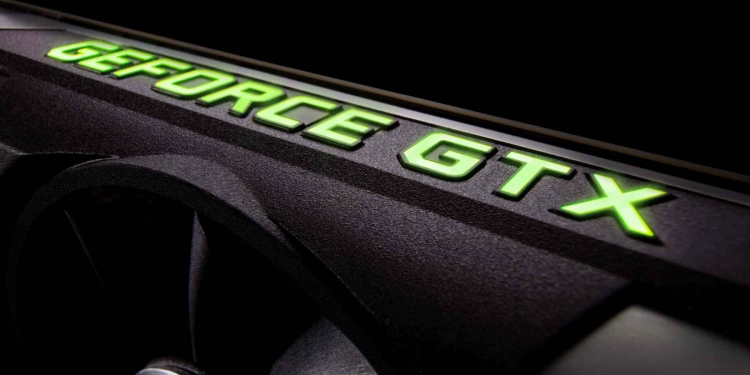 Is the continued success of NVIDIA Brings her to “lose her mind” and make unpopular decisions that will significantly hurt certain consumer groups? It certainly sounds like that, with reports that the company will soon stop supporting systems that do not support 64-bit interfaces, and a new explicit ban on relying on products from theGeForce In the server market.

Stop support In Windows and Linux operating systems, the 32 bit interface only applies from 390 or higher drivers, which means that during the current month (the latest official version is 388.71)NVIDIA Invest more resources in developing the more popular and relevant versions of the 64 bit, which most modern games require, but at the same time harm users who are still based on old and humble computer systems and all those who focus on modest indie titles or nostalgic titles.

An even more significant problem may arise for companies and entities that have decided to base high-performance professional and scientific server and processing arrays on the company's GeForce or Titan products - because a new addition to the use agreements of NVIDIA Makes it clear now that this is outright prohibited. The drivers of these products are not licensed to operate in data center environments, according to her - and entities that want to benefit from the company's GPU acceleration in these areas will have to rely on more expensive products from the Quadro andTesla. The mining of cryptographic coins on massive farms is not included in this prohibition, and you can continue to rely on all types of processing cards.

B-NVIDIA Several major product vendors have already approached the server world offering some products based on Titan and GeForce units demanding to stop the sale that has actually become illegal - and now the main question is what will happen to companies that purchased and assembled servers from this category in the past, before the ban. Will these companies not be eligible to exercise their responsibilities and receive support from the core developer? It is not difficult to estimate that this rush will not go well with NVIDIA In these circles.

The required estimates are thatNVIDIA Wants to increase the sales volumes of its Tesla and Quadro families, which have a much higher profit margin than those of the T-GeForce And the more mass Titan, hoping to continue to break luxury revenue and profit records well into 2018 and beyond, as it has done with great success over the past two years - but the company for its part clarifies that the updated terms of use have been created to ensure proper availability and reliability.GeForce and the-TITAN Were not created or tested for action in environments with the enormous and uninterrupted scope of activity that characterize the Data Center and HPC worlds.

So, are these business decisions made by the leading graphic core developer logical or justified, or stem from mere greed that will ultimately hurt her? Apparently, it will depend very much on the identity of the person who will answer this question.