Our friend Matt Burris of 3DGPU has been able to obtain official nVIDIA prototype images for GeForce FX.
The prototype looks like everything we've seen so far, but with a shock-colored lid. Let's hope it's really just a prototype and the final version will come to us with a normal transparent lid.
Matt also provided easy information on the two versions released for GeForceFX. The GeForce FX 5800 Ultra whose core will work fast at 500MHz and memories at 1GHz will cost $ 399 (the version currently in pre-order in the US). Cost less, I estimate between 5800 $ and 400 $. 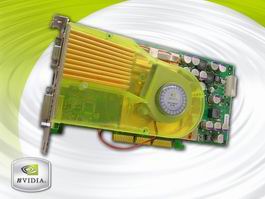