Official: The double Radeon Fury X2 was postponed to next year

Interesting news comes from AMD's home. The Sunnyville chipmaker has announced that The Fury card is double its fiji cores, Which was presented to us in advance six months ago, will not come this year, but only sometime during the next year. The official reason for this is the desire for optimal fit for the virtual reality systems that are designed to reach us soon,Oculus And Vive.

However, the site anandtech offered Extension of their own For reasons of AMD - and say that it is precisely the dismal situation in the 2015 gaming market when it comes to arrays SLI And CrossFire is primarily responsible for the delay. 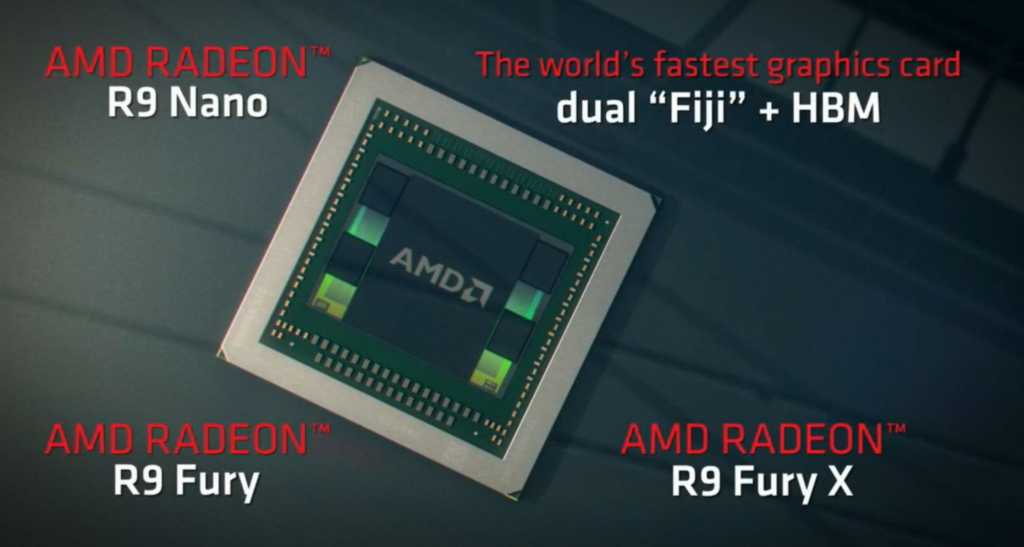 The last vertex in the great quartet of AMD delayed

The argument is that a significant portion of the top video games that have come to PCs in the last six months simply do not support AFR technology, which allows all Core Graphically (whether in an array of multiple cards or a built-in dual card like the Fury X2) process another frame in parallel, thus actually ‘dividing loads’ and providing performance improvement that is close to one hundred percent in some cases.

Up-to-date shading and illumination processing methods are based on information from the previous frame in order to save resources and also provide a quality result, but this means that processing two frames side by side is a task that is difficult to perform suddenly, without the aid of any advanced prediction. In other words - the desire of some of the keys to provide a better and more beautiful gaming experience for the average user is at odds with the desire of the "advanced" players to use particularly powerful hardware arrays in order to get excellent performance. 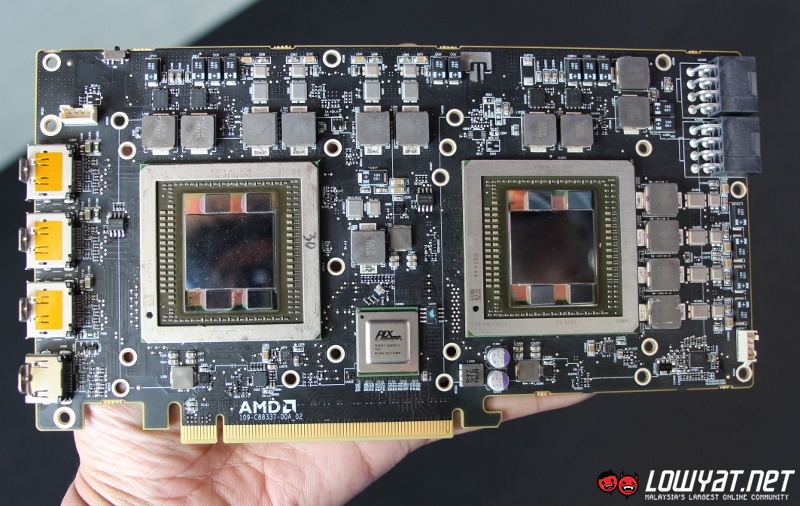 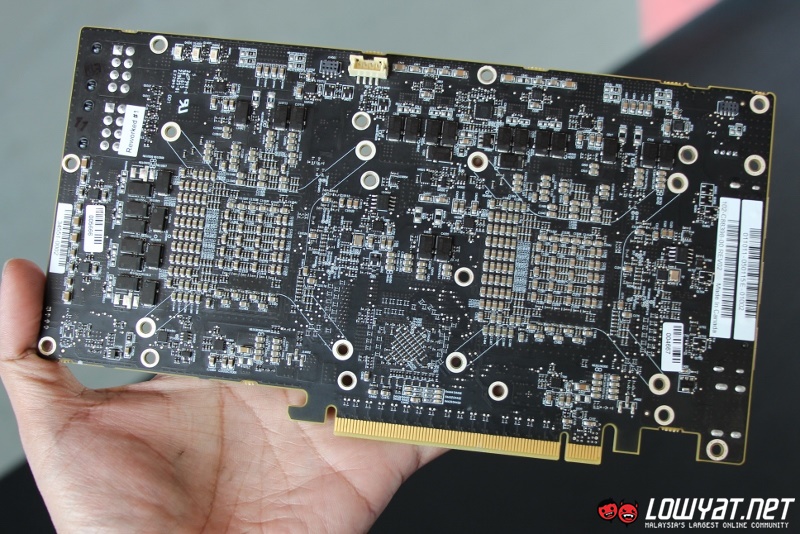 One of the most intriguing double-core cards we've ever met
Source: lowyat.net

Here comes the virtual reality technology, which is a real gift for all lovers of the -SLI, CrossFire and dual cards. Because of the built-in need to present a double image (one for each eye) simultaneously, two graphical processing cores and even more are logical and obvious choices - and should deliver far better results than one single core, in almost every situation.

According to AMD 's announcement, we are now looking forward to seeing an official launch of The Fury X2 card By the end of the first quarter of 2016, the first commercial models of the X-Oculus Which will be the spearhead for virtual reality on the "PC, When this entire event should also be far enough away from the intended launch of theArctic Islands of the next generation, somewhere during the second half of the 2016. We will continue to follow and update you.

VR will give new life to multi-core graphics arrays. we hope