One last record before we separate: The GeForce GTX 980 Ti is booming to 2.2GHz

In the last six months, we have become accustomed to seeing the GeForce GTX 980 Ti cards של NVIDIA Breaking performance trophies, and yet there seems to be little potential for improvement - as now demonstrated by K | NGP | EVGA.

The famous Overeklucker (not to say legendary) was used In the expensive model bearing his name And was created by EVGA, with the assistance of Cooling Liquid nitrogen, of course The fast To a peak frequency of 2,203MHz, the highest for the GTTX 980 Ti, which was also stable enough to allow it to break the peak results for a single video card in the 3DMark Fire Strike test in the standard version,Extreme And the Ultra version. 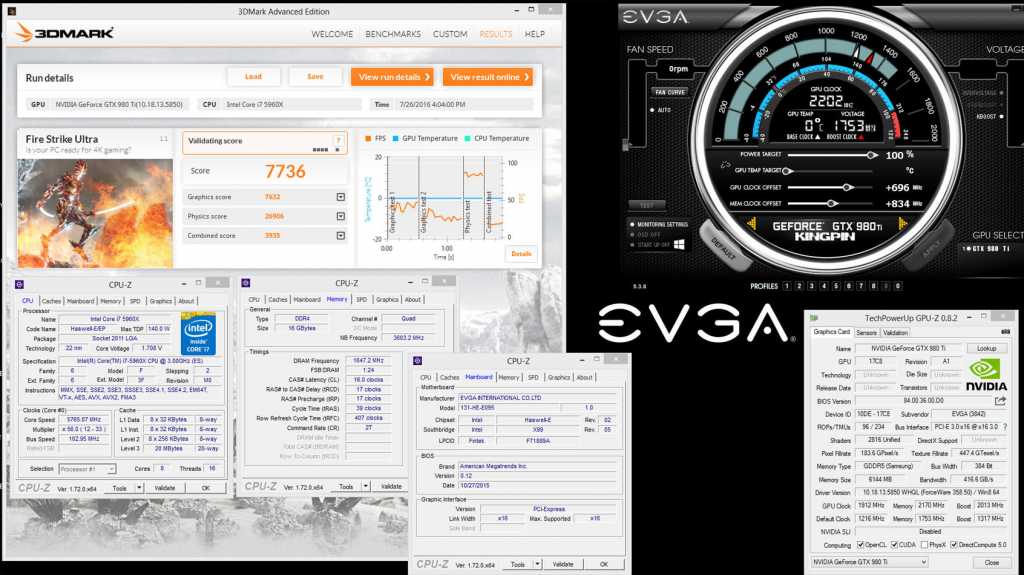 We happened to see video cards that were rushed To an even higher frequency From the one mentioned in the previous paragraph,GeForce GTX 980 But the highest frequency is the Ti version, and the most amazing thing is that both of these models are still based on the old 28 NMR lithograph, which for the first time has even frequencies above one GHz Graphic cores) sounded like fantasy. 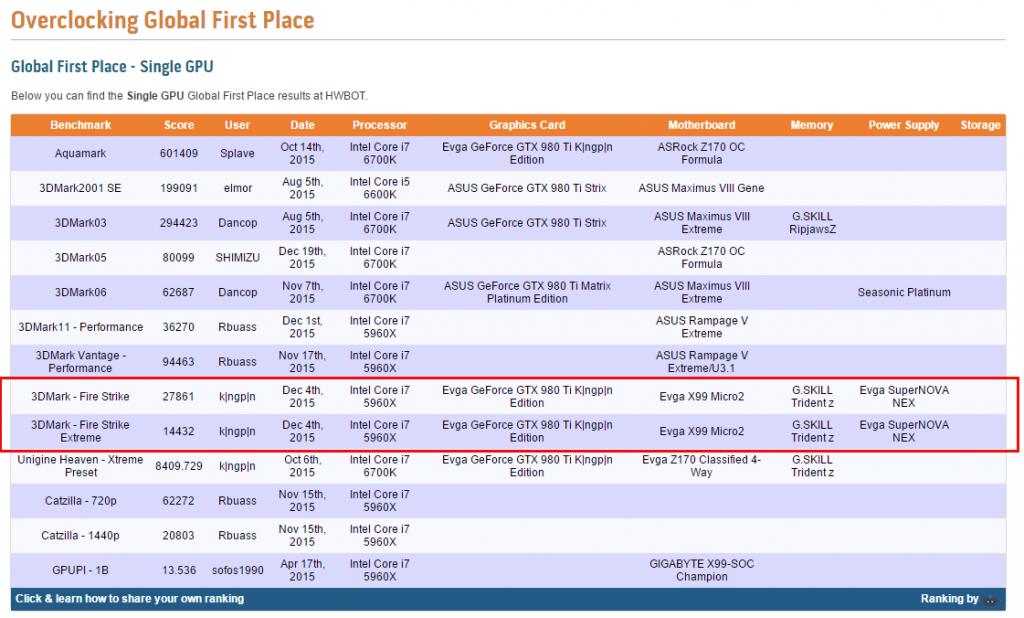 What additional records, in exotic LN2 cooling or based on more traditional air and water coolers, await us around the corner with the transition to production processes of 16 nanometers and 14 nanometers? We hope to start exploring the answers before the middle of 2016.