While AMD is in the final preparations to launch the parallel generation to GeForce 900,NVIDIA Are already in the midst of preparations for the next generation, which promises to bring several breakthrough technologies

Fury who? AMD will unveil this Tuesday New generation Of graphics cards that by all indications could finally give a real fight to NVIDIA's impressive Maxwell 2.0 products, but at the same time it seems that the chip developer from Santa Monica is not exactly waiting in its place - and already Received Lydia has primary chips based on next-generation architecture, Pascal.

We already know that NVIDIA's Pascal generation will bring with it a number of very large technology lines. The first good news is a leap of two manufacturing processes - from the "antique" 28-nm process in which all of the company's graphic cores are now manufactured, straight To the 16 process The new partner of the veteran TSMC, while in addition to the large scale the new process will be based on FinFET transistors Dimensional models, which are supposed to have a number of fundamental advantages vis-à-vis standard flat transistorsAs we have explained in the past).

Also, the Pascal generation should adopt the The initiative Of AMD and move, at least in part, For HBM memories Extremely fast - when these are expected to be HBM 2 memories even more up-to-date than these In AMD's Fury, With the ability to reach improved volumes and of course even more insane bandwidths. For dessert, full support forDirectX 12 and support for variable precision machining (Mixed Precision) should help the productsPascal The future will be more effective than anything we have ever known before.

It is worth noting that this is not the beginning of mass commercial production Pascal chips, But only in the production of first samples, which will be passed for examinations andNVIDIA. However, such production still ostensibly indicates that the main development process has been completed, hence the road to commercial launch is no longer so long. Usually, the time that elapses between the start of production of samples and the actual launch is several months - indeed, current estimates speak of the launch of first products based on the GP100 cores somewhere in the second quarter of 2016, about 9 to 12 months from now. 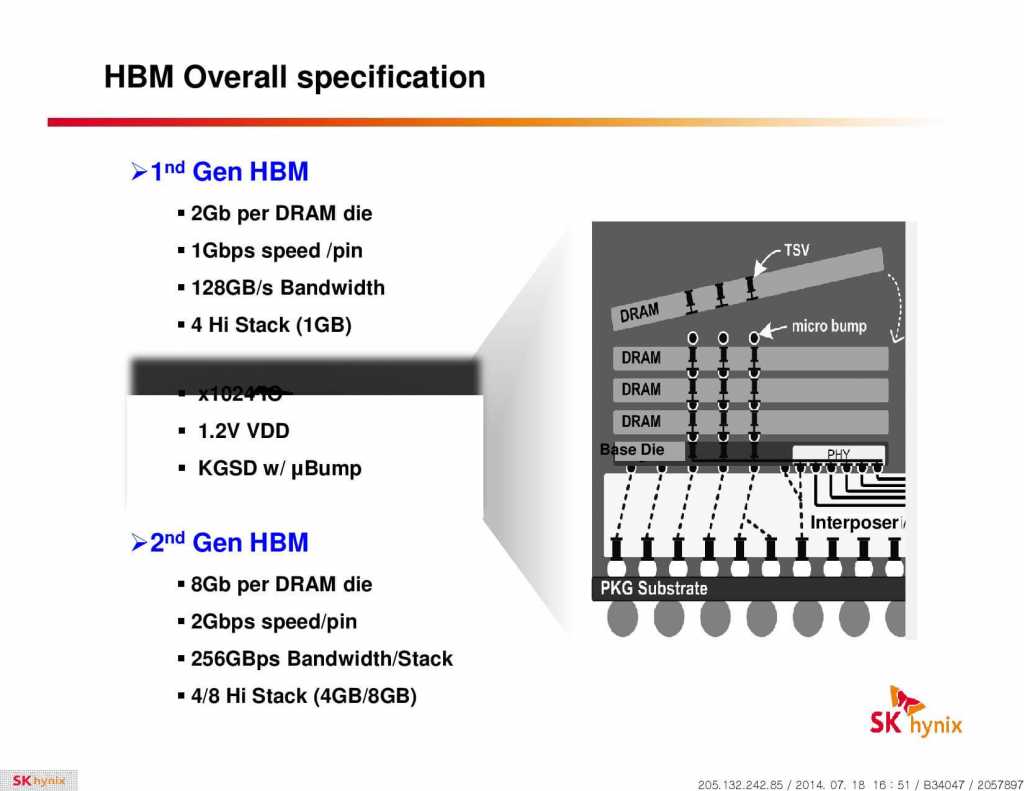 It is too early to make any statements yet, but based on this report, the general feeling is thatNVIDIA May open next year a significant technological gap against the competitor AMD - one that can not be reduced or eliminated by attractive pricing. It will be very interesting, also in 2016.