Pentium 3 comes off the shelves

The Tualtin core-based Pentium 3 (and also the Celeron) processors were the processors that closed the Pentium 3 series, and did so quite successfully.
While the Pentiums were not very popular due to their high price and tendency to warm up, the celerons were a success wave due to performance that did not fall from competing processors (due to 2Kb's L256 Cache), barely warmed and had superior overclocking capabilities.
However, the time for these processors has come to an end. A few days ago, Intel announced its intention to discontinue the supply of Pentium 3 processors at 1.13GHz and 1.2GHz speeds and the supply of the Celeron processors at 1GHz and 1.1GHz speeds (Tualtin processors, of course).
Celeron processors at 1.3GHz and 1.4GHz speeds will continue to exist, but will also end at the end of this year and in the first quarter of next year, respectively, ending the long life story of Intel's Socket 370.
It seems that now, the overclockers have only one choice left: the Northwood… 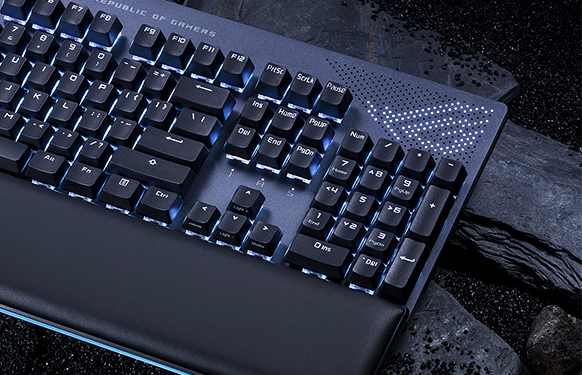 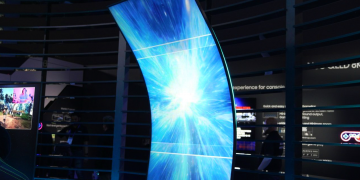 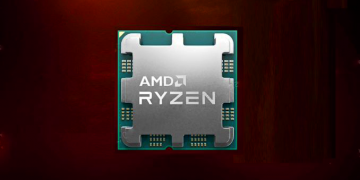