Perfect or Excessive: The Acer gaming screen is capable of displaying a picture at the HWzone 200FPS rate

Perfect or Exaggerated: The Acer gaming screen can display a picture at 200FPS

The race towards unprecedented refresh rates continues to evolve

We still haven't been able to relax from the impression left by the Asus 180 screen, and it looks like we already have another significant competitor for the most agile display title for gamers who need it - from the latest Predator Z1 family Acer (Acer).

The Predator Z301C, first introduced last month but its technical details are just beginning to trickle us, may be one of the most advanced in the environment - thanks to a 30-inch ultra-wide panel in 1800R (Rashi translation - quite concave) and AMVA technology Of Taiwanese AU Optronics, with viewing angles that should compete with those of the technology screensIPS, With a resolution of 1,080 × 2,560 pixels. 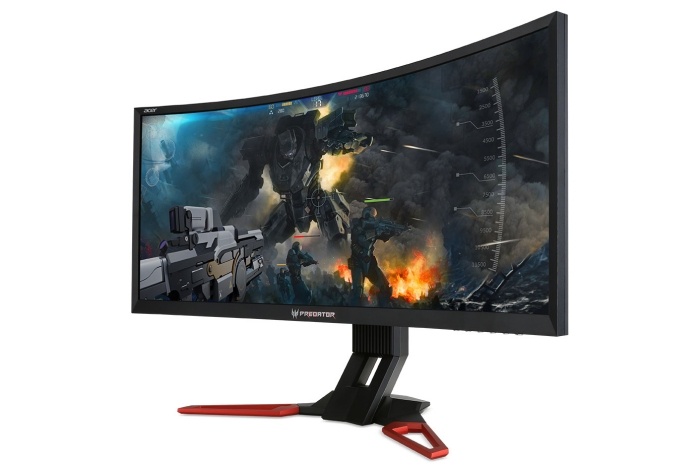 The screen offers a pair of 7 watt speakers and each with DTS audio technology support, 4 milliseconds to gray-to-gray pixel transition, 100 percent coverage of the sRGB color gamut, a number of flare prevention technologies and blue light radiation considered The eyes - and especially the G-Sync technology support NVIDIA To perform a vertical, non-performance-oriented, vertical synchronization with the ability to perform The fast To a frequency of not less than 200 Hz, which will allow the screen to display a practical תמונות At a tremendous rate of 200 frames per second. 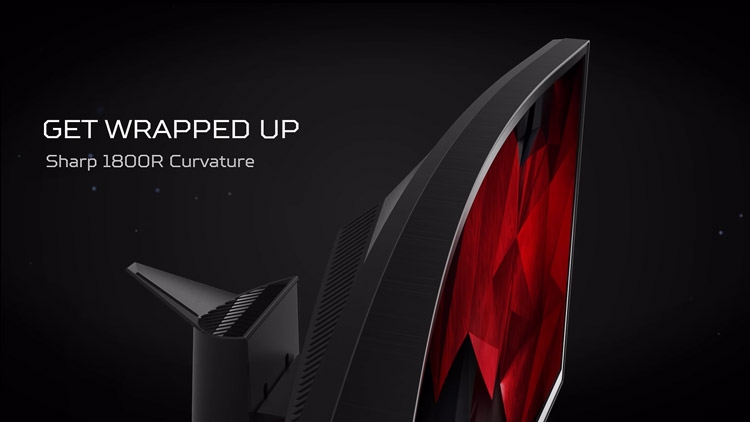 It's a pace that the vast majority of users won't notice and differentiate it from the more "standard" rhythms of 144 Hertz or even 120 Hertz - but for players who want to make sure they never miss a split second of action that gives the contestant the advantage, it's probably still In a brief and relevant feature.

As expected from a non-flat screen, Z301C's ergonomic capabilities are relatively limited, but you can try to console yourself with aggressive black-red design, which makes it clear that this is a screen that appeals to game enthusiasts and young people (in their age or spirit) in general. 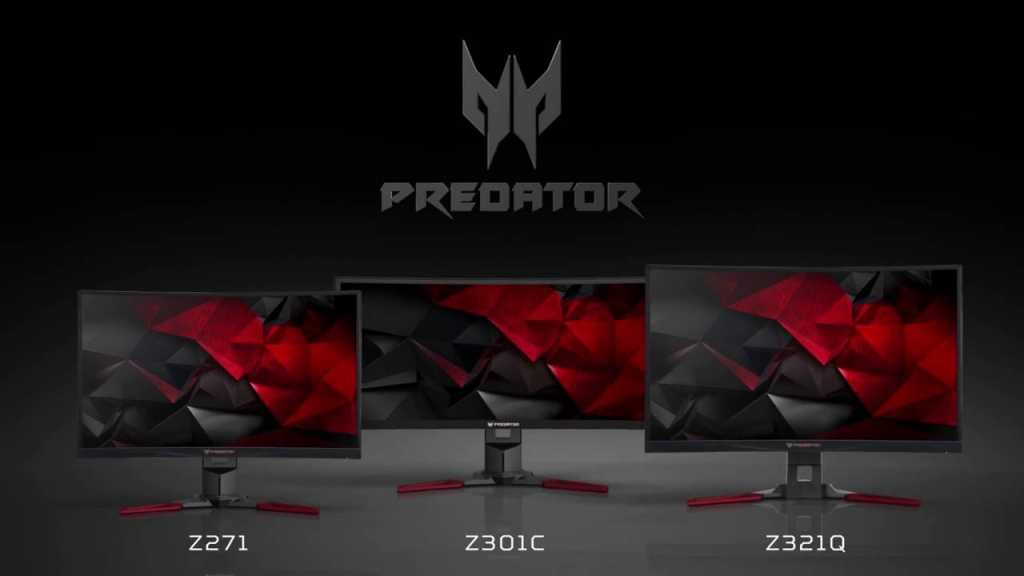 Not yet known when this new screen of Acer Get to the stores, and how much fun it is to run games at up to 200 frames per second, with no screen tearing effect - so we will keep track of and update you about it later.