We took the Strimers' favorite, which is able to record from high quality computers and consoles and broadcast to the masses. Is his popularity justified or exaggerated? Answers inside

The home media world takes on new dimensions today when it comes to streaming home media between different devices and from home to other places. Many people become content creators on the web by uploading videos and even broadcasting live games, interviews, and various programs.

From the beginning of the current decade, the hobby of live streaming of games in a variety of different streaming services has emerged such as on Twitch, Youtube gaming and Hitbox. Even to the platform Steam Recently added live streaming of the game so that your friends and strangers can get into chat and watch together.

How do I broadcast games? Well, the most popular way is to use broadcast software like Xsplit or OBS that allow real-time capture of the computer screen and transmission to the above services. Admittedly, not only using the software alone provides a solution. Well, veteran media marketer AVerMedia has a new and advanced solution.

What do strangers play?

Game Streamer or Game Streamer is a device designed primarily for live streaming of content from game consoles to the computer or directly to the network. It was born out of the need to record and broadcast games from devices that do not have the technical capability that the PC has when it comes to capture. Admittedly, recently these devices have also started to be used by computer users who are simply not willing to give up on the performance they are sacrificing when they record content in a programmatic way.

A little about AVerMedia

AVerMedia was born in the early 1990s in Taiwan, and since then it has been providing a variety of solutions related to discharge and capture. Among its older products is a wide variety of expansion cards for computers capable of capturing from television. These cards were very common at the time and you are likely to encounter at least one in each stack of old hardware you will find.

Since then, the company has progressed and with the flow trend at the beginning of the decade began to issue products that are friendly to players who stream content from different devices to the computer in order to live broadcast or recording to the network.

The product you will see in the coverage is Abermedia's Live Gamer Extreme, capturing a relatively affordable price for everyone Consoles Game and PC, which can capture and broadcast at 1920X1080 resolution on 60 תמונות For a second.

In the box you get the Strimer, a Micro USB B 3.0 cable for the computer, an HDMI cable of 2 meters long,Playstation 3, cable for consoles with port RGB (Usually more repetitive) and a coaxial cable for two-channel audio. Along with these you will also receive a card with a link to download the software (it does not come with the product), a basic instruction booklet and a code for 3 monthly premium license in the Xsplit streaming software. 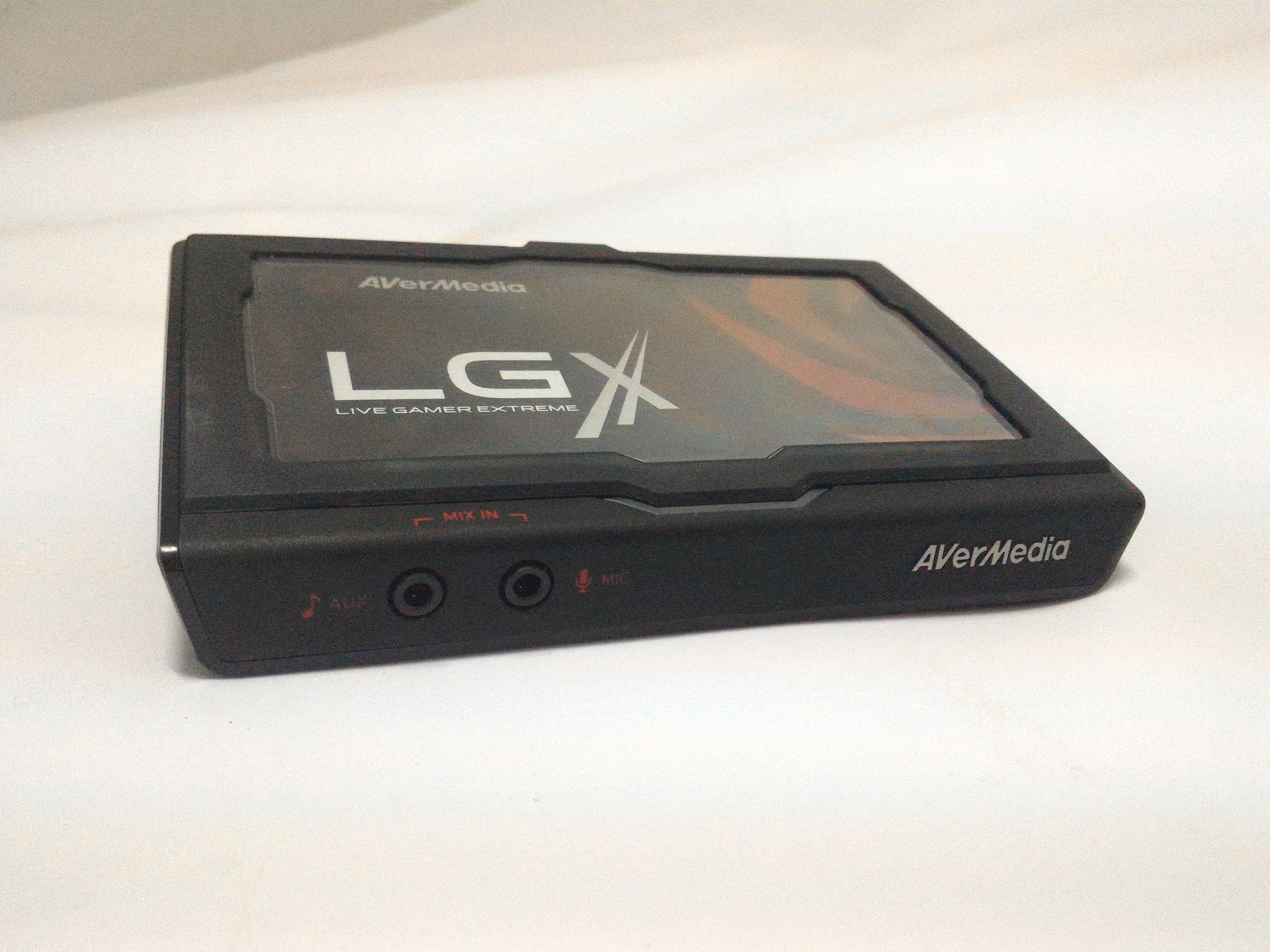 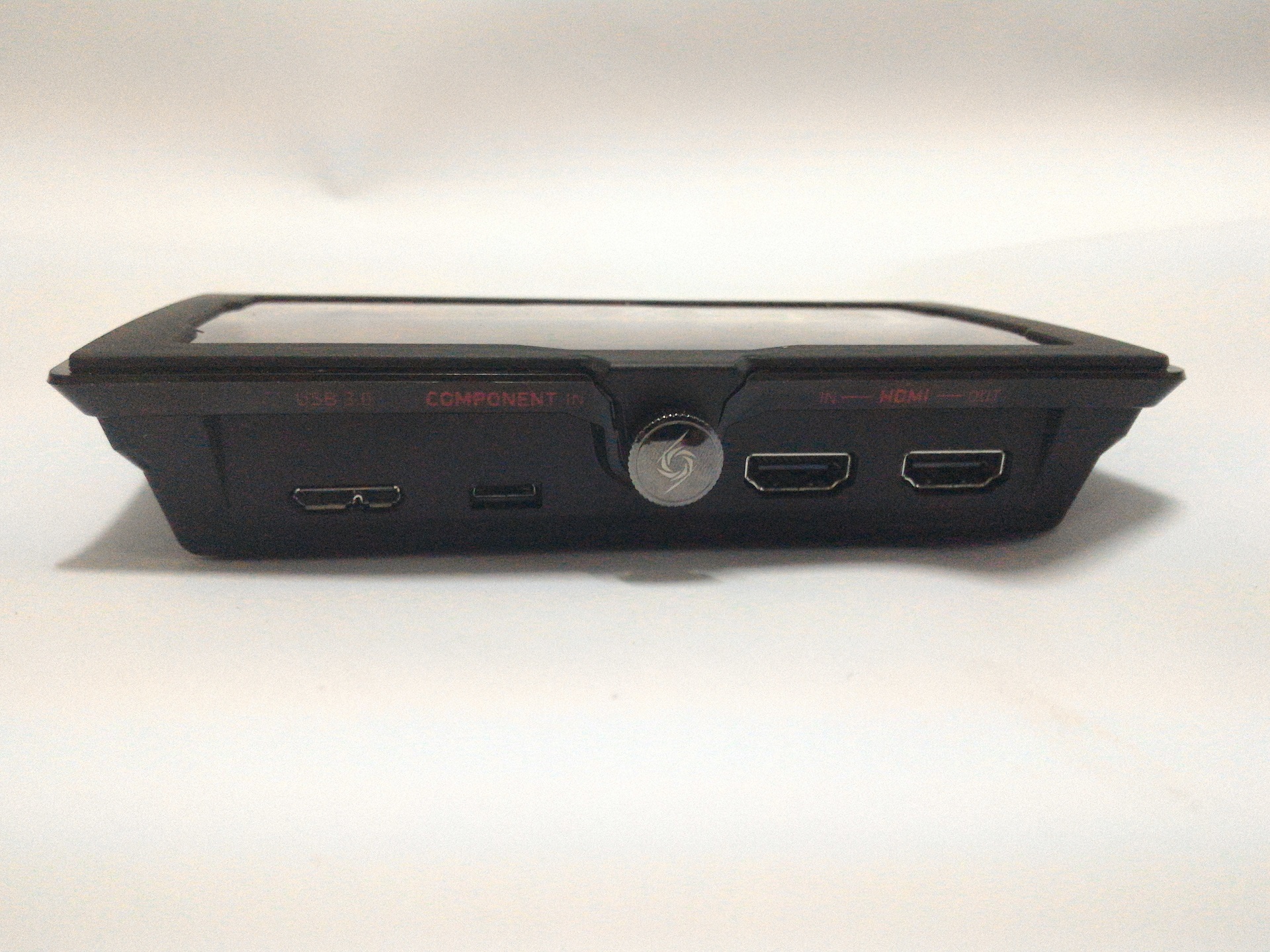 The device itself is simple and basic to use, as it should be. Connect the USB cableUSB From it to your computer and then connect different devices accordingly.

You can connect the HDMI in to the HDMI port, such as the PlayStation 4,Xbox One and also PC. As a personal computer enthusiast, my use of the Iberia LGX I did with another computer. After the connection I downloaded the software called Rementer 2 by Abremedia itself. The interface itself is quite simple and with the top corner wheel you can choose between three options. One is the flow window. 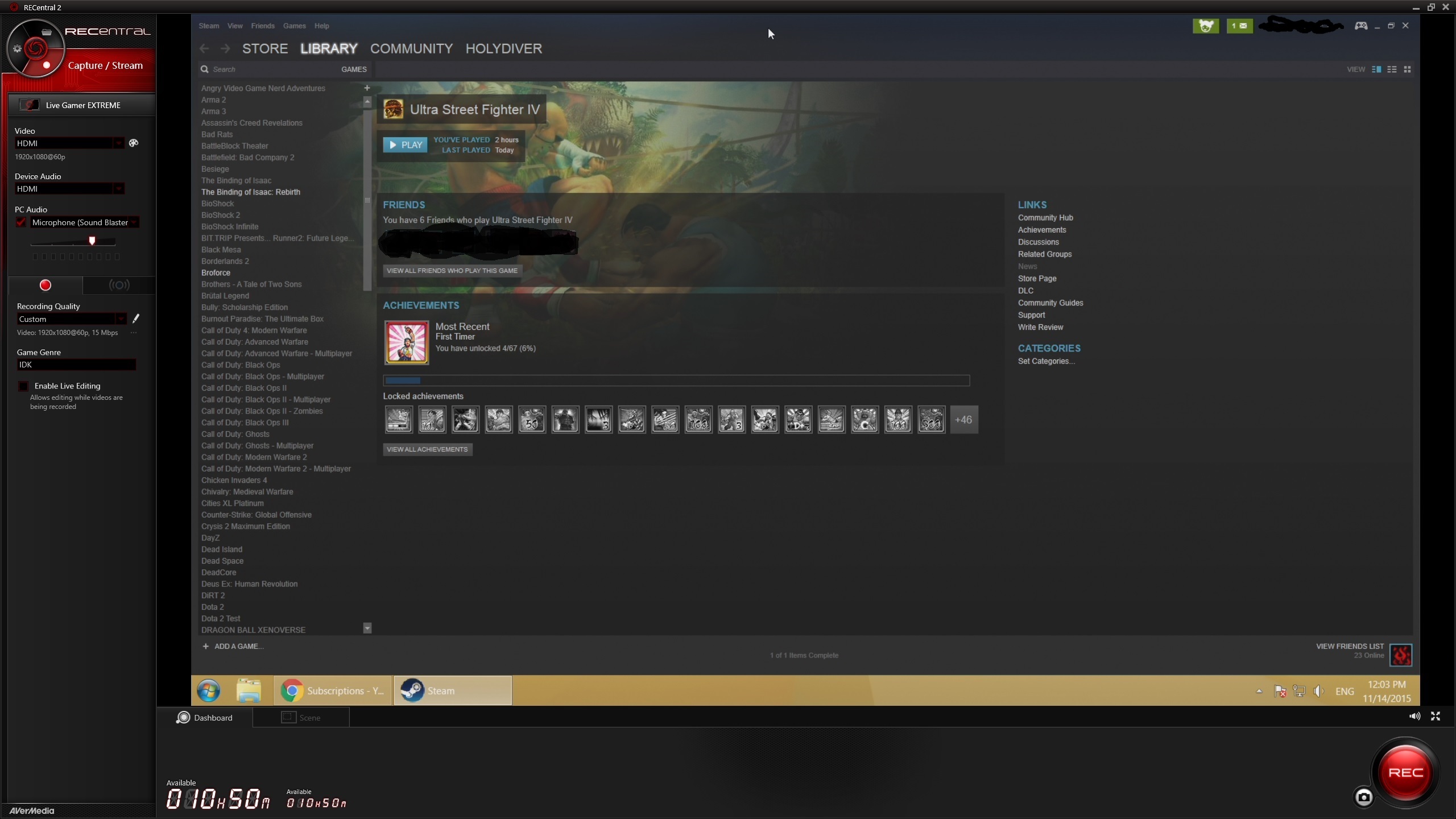 After I connected the computer with a cable HDMI To Strimer and to the other computer with an extra cable and another screen, came up to the full picture of his workman. At this moment I began to examine the response time in the software. This is the time between pressing a button on the computer keyboard that broadcasts until a response in the streaming window on the computer connected to the Strimer. I was surprised to find that this is a relatively low reaction time in the 200 region of milliseconds or a fifth of a second. Of course, this response time is not suitable for ultra-fast games, but I found that I can play certain games while watching the transmitter screen.

On the left side there is an option to choose the resolution I want to capture and the quality. For example, if I'm broadcasting to Twitch at 1280X720 at 30 תמונות For just a second, there is no need to capture higher resolution and spend space on your hard drive if I intend to record everything as you go. Anyone who has a large hard drive and wants to record at a higher quality than the quality it broadcasts, also has this option.

You can also add the free OBS software, which allows you to broadcast your desktop, software and games. Thus, in fact, you can capture from another device or computer, record to the computer and transmit to the Twitch at the same time. The quality of the Avremedia software is great. Recording of a computer game in 2X1920 on 1080 תמונות Per second of 30 megabits per second quality brings an image close to the real thing. 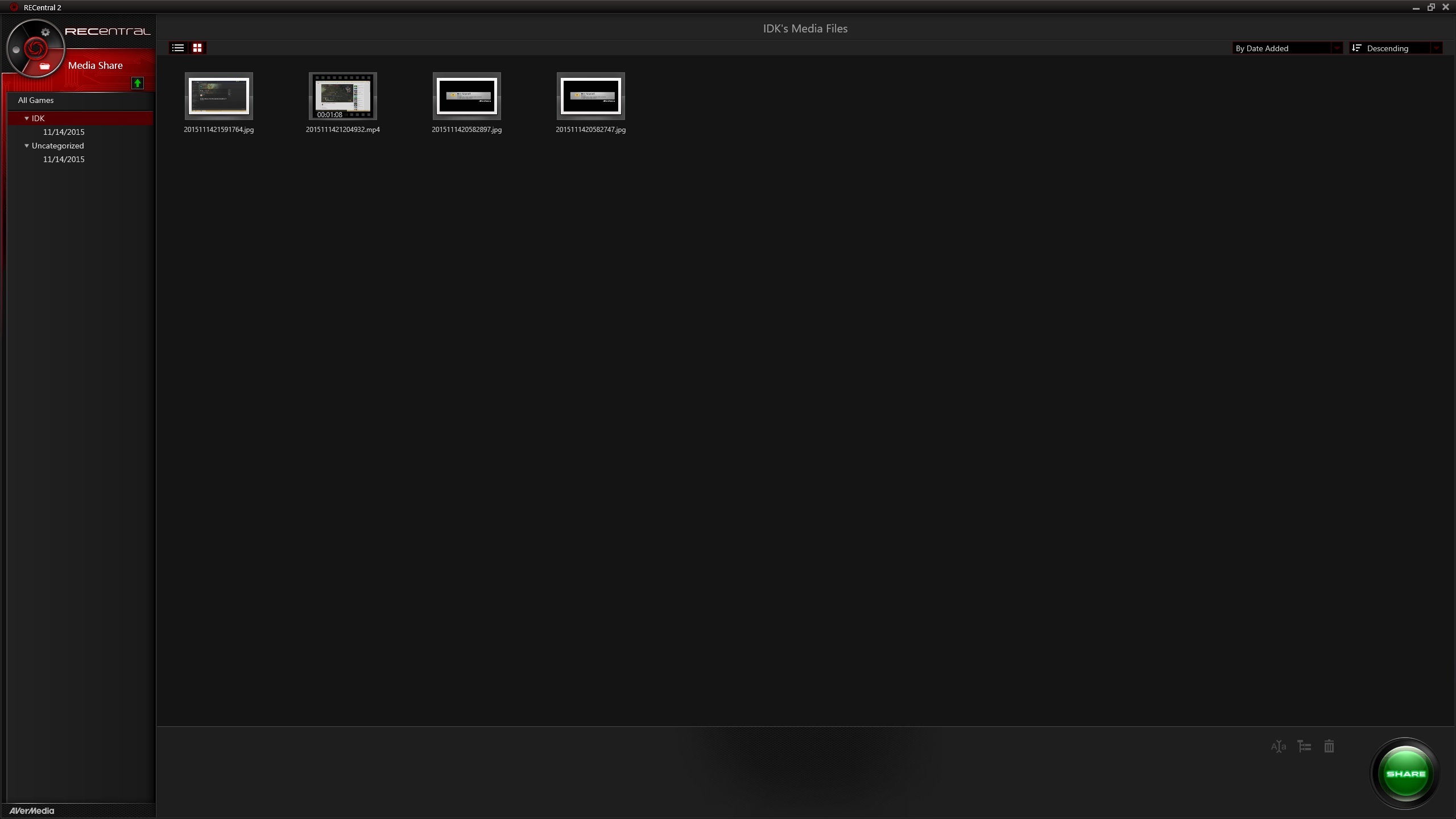 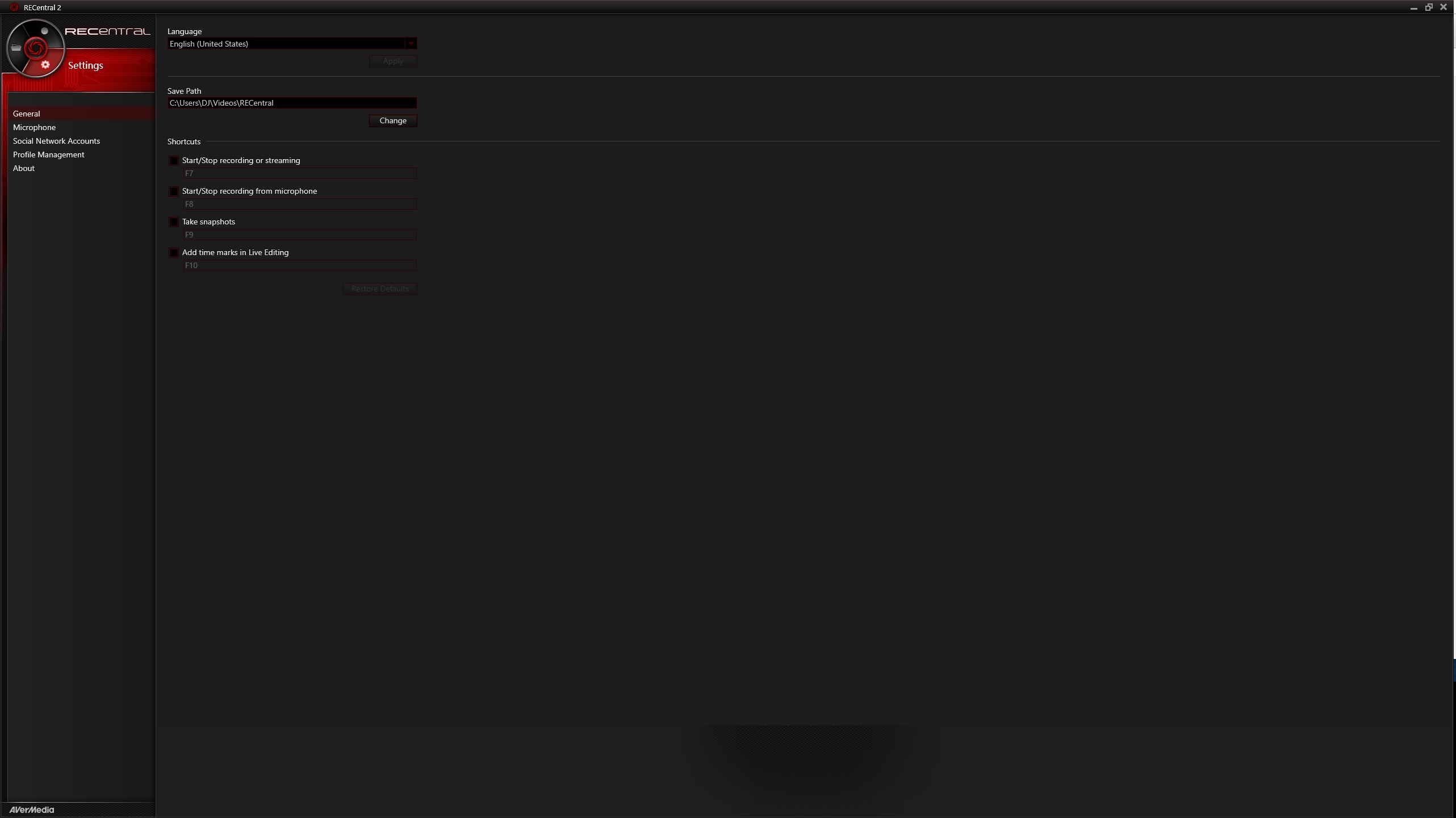 The other options besides the capture window are also where you want to save videos, תמונות And shortcut keys for these operations. You can also tour the saved rhythms and watch them through the software. During my week of use, the software has proven to be quite stable. It crashed once, but it may have been done because of other background processes, so for me this is just a warning.

The videos that I captured using the computer are of a quality that will not embarrass even advanced tools for capturing software in the computer itself. The quality is according to my choice and the resolution of FullHD is certainly satisfying to today's standards.

Let's talk about price again. The Live Gamer Extreme Was launched earlier this year with an official price tag of 180. The price itself was very limited in relation to the return, but to my delight, since then, it has plummeted and can be found today in less than $ 170.
I can certainly recommend the Aberdeen LGX as a device that can do a great job of capturing. Its software is simple, stable, and image quality is suitable for all popular streaming services today. The only problem you will encounter in Israel of 2015 is the fact that we are being strangled by the speed of the upload, as if this is a waste of resources that no one should be able to have much of it, so it's important to remember to broadcast at the right quality for your bandwidth speed. Who have 3 megabits per second Upload speed? The 2.5, which will save you from being fluttered. In the meantime, we have to wait for ISPs to understand that we are not in the 1990s and we need to raise the upload speeds.

It is important to remember that this is a tool for those who are willing to take seriously the issue of content creation and broadcasting. A typical array of strangers will usually consist of a powerful computer, console or additional computer and three screens. One screen will be used for running games, second screen for recording and monitoring various elements, and third usually for chat, browser And other background actions are important to Strimmers.

I give to Live Gamer Extreme Of Abramedia a positive score, and I will definitely use it for recording and broadcasting purposes. You can find it for only $ 160 in the US and if it immigrates to Israel, you will probably find it for around NIS 850, so it doesn't really weigh on your pocket. 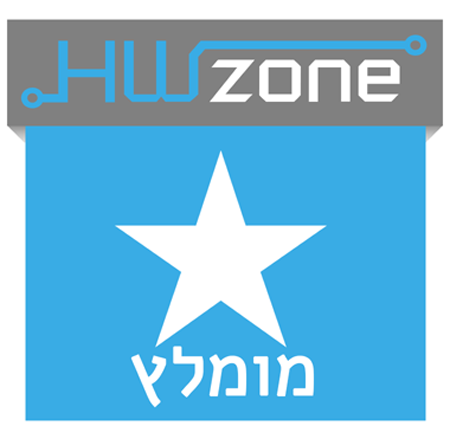