Plextor M6e Audit: The SSD that breaks the limitations of the SATA3

In recent months, the personal computer market has made a big leap in terms of interfaces and storage compliance. First, the Z97 chipset was launched Intel And more recently the X99 in the extras. The new chip sets also have interfaces storage SATA Express and M.2. The purpose of these interfaces is to provide the speed potential that does not exist in the standard SATA3 we have known over the last four years.

The M.2 interface has become particularly popular with new motherboards today, more than SATA Express due to its ease of implementation on motherboards. This standard is also present on computers Mobile Many today. This interface contains the speed potential that has actually been available to us for many years. It is important to clarify that there are two types of internal connections in M.2. One is SATA and the other is SATA PCI-Express. Drives connected to SATA will receive traffic through the SATA port controller and the chipset system, while a SATA connection PCI-Express Provides traffic that usually arrives through thePCI-Express In the chipset. There are several motherboards where the indicator is made directly to the controller.PCI-Express In the processor instead of the chipset to achieve higher speed.

M.2 SATA and type PCI-Express Usually exist in one connection. Thanks to the physical similarity between the two types, most of the M.2 interfaces you find today are compatible with both the M.2 SATA drives and the M.2 PCI-Express.

A drive that uses the M.2 interface is currently in the audit PCI-Express But does not connect directly to the board but comes with a standard-PCI-Express himself. 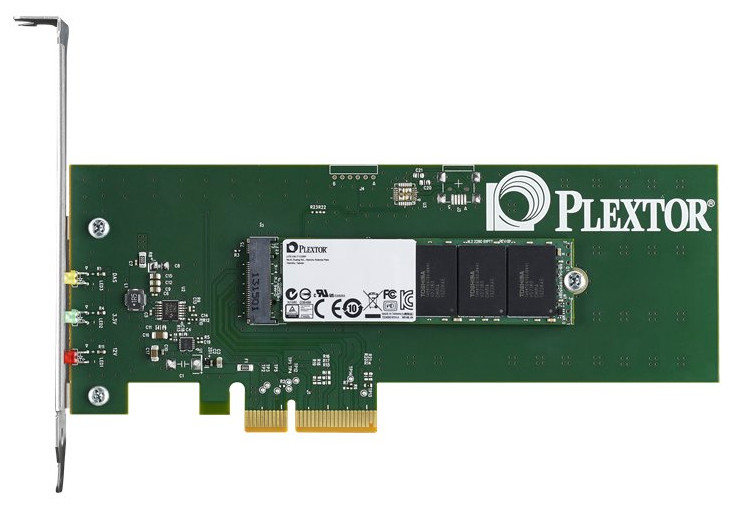 The M6e is a unique drive. It is difficult to define its competitors,SSD Prefers to create drives in the M.2 standard and save the possibility of changing the interface for third-party companies. It costs $ 270 in the United States and NIS 1600 in Israel. 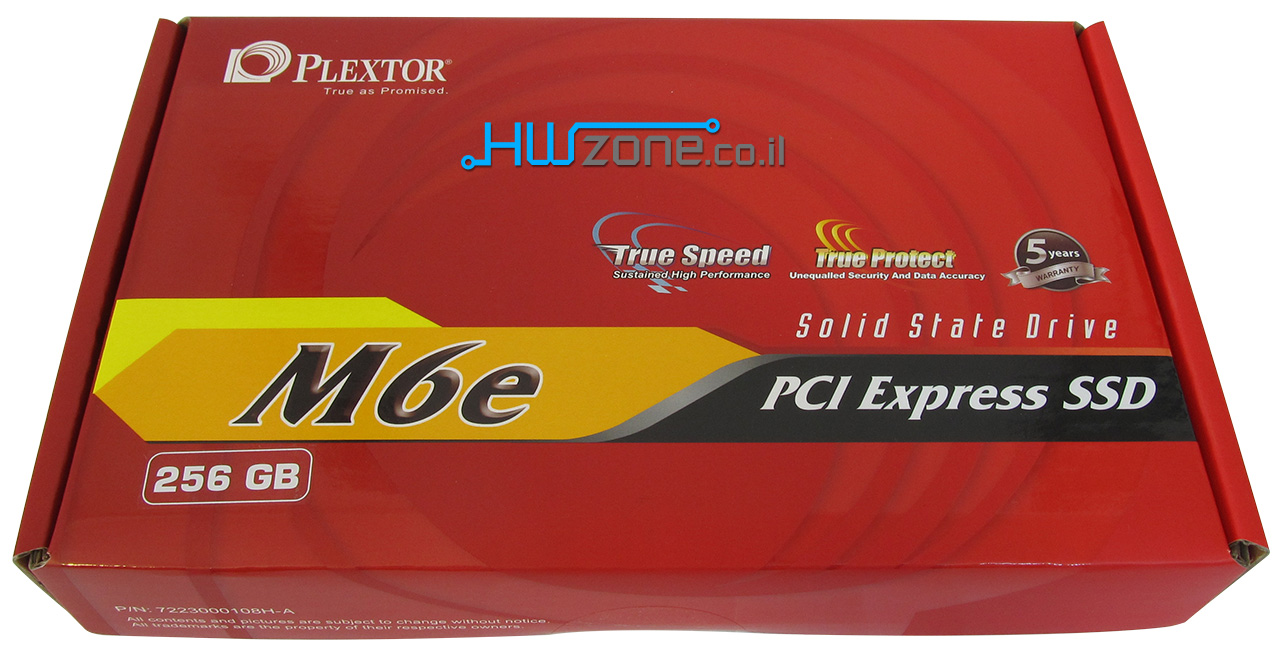 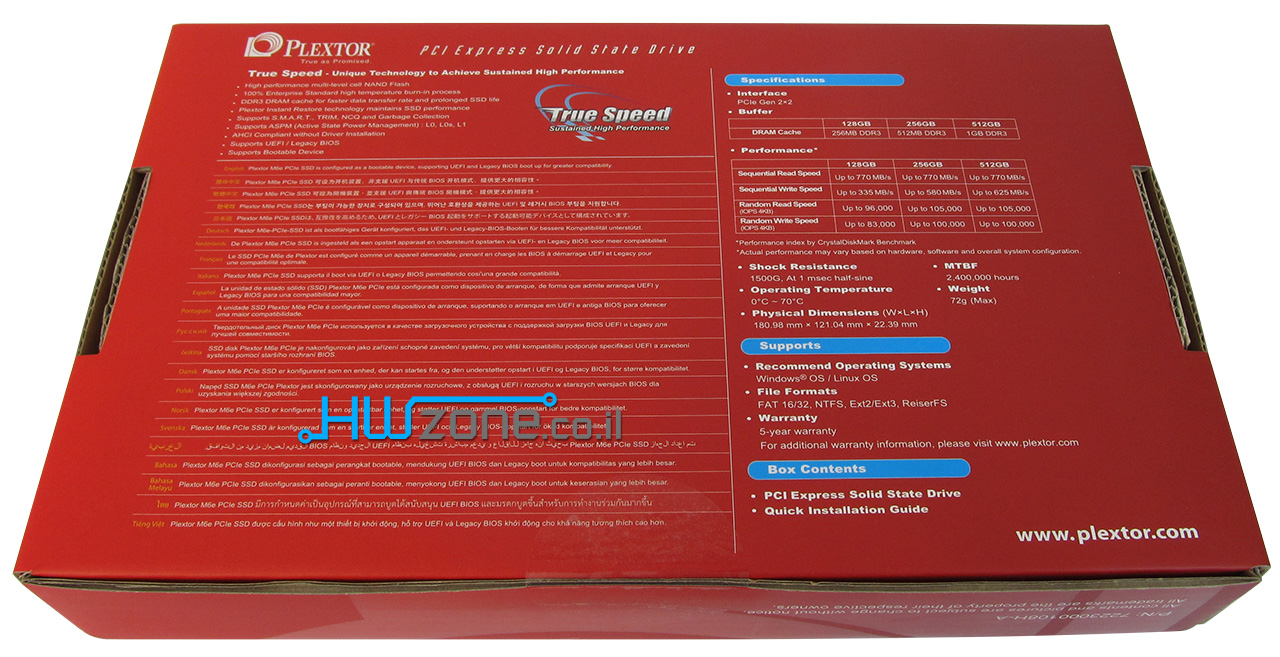 The drive comes with a user training page, an installation screw and a warranty booklet. Unfortunately there is no software disk of any kind that includes special tools. 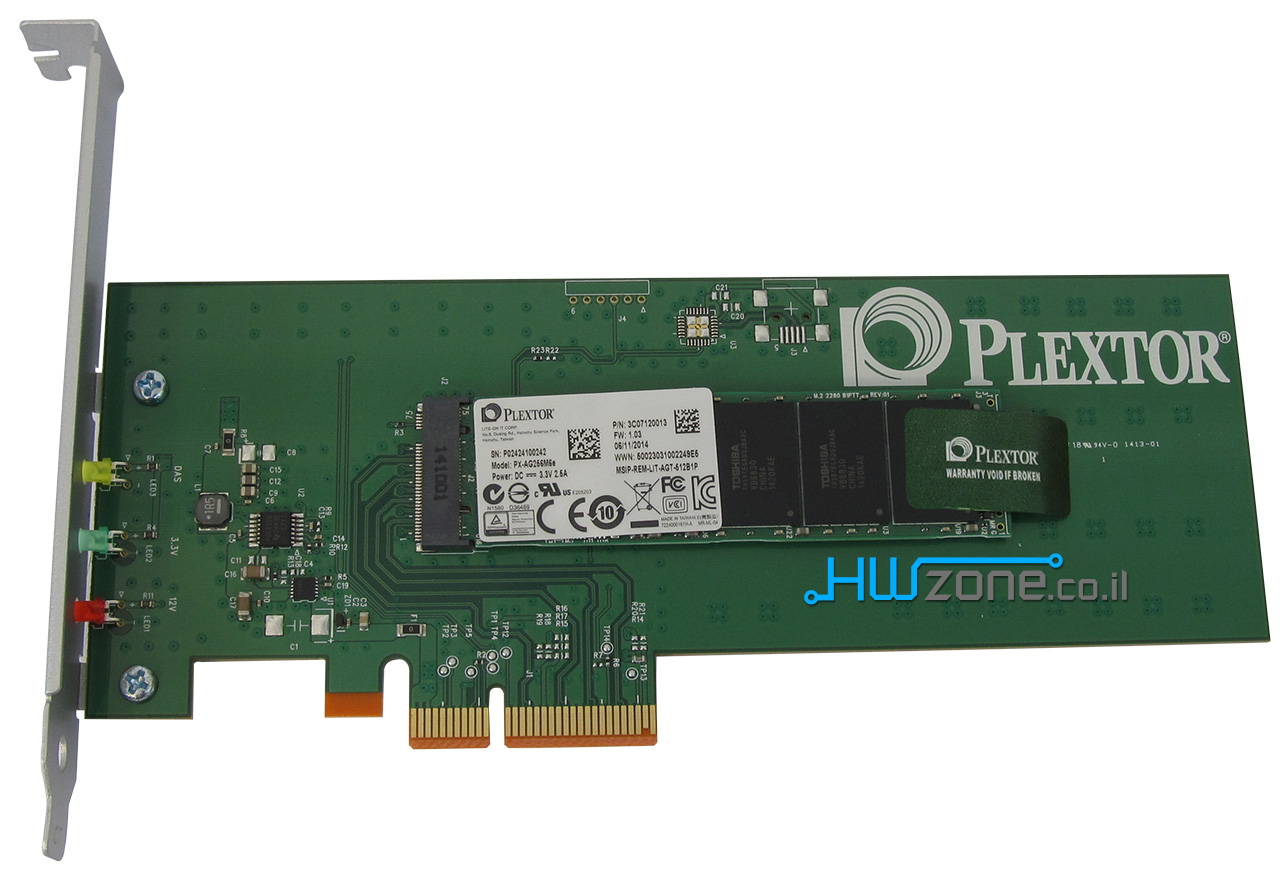 In the simplest way, the M6e of Flextor is an M.2 drive mounted on an interface adapter PCI-Express. It appears that this product was manufactured by Falcastor mainly for those who do not have a computer that includes the M.2 interface,PCI-Express Is very common and has existed for many years in the market. 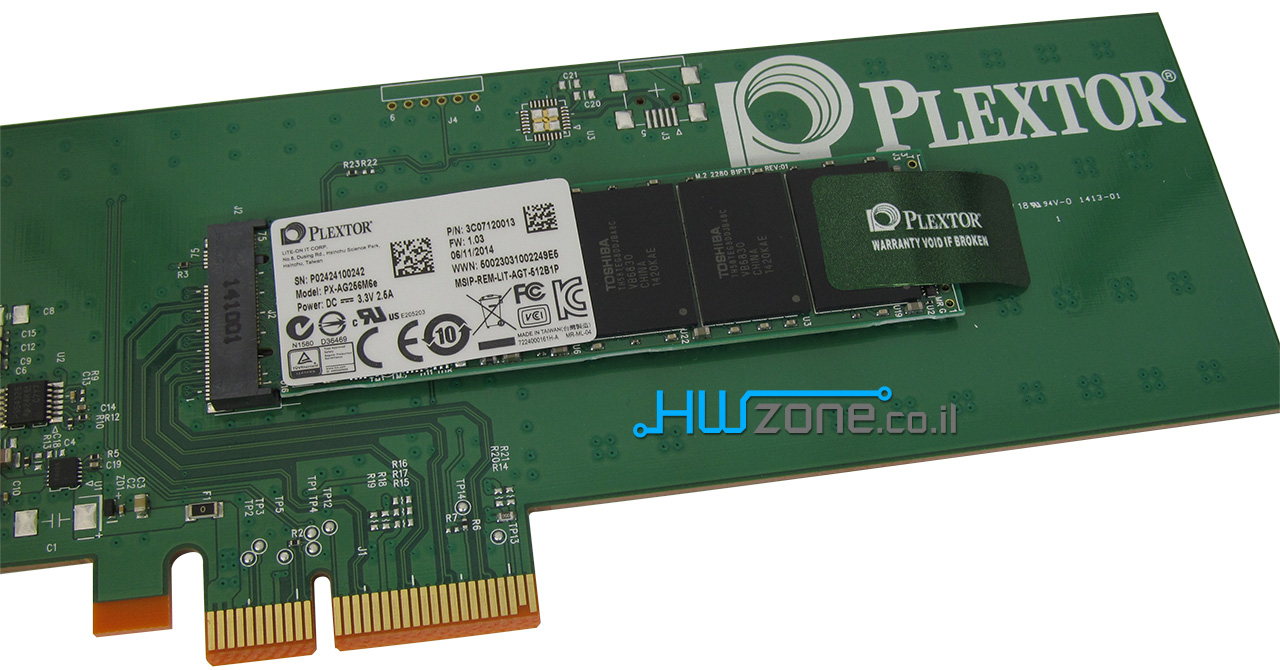 Unfortunately, even when you upgrade your computer to the one with the M.2 interface, Falcastor will not want you to use the drive directly in this interface. She pasted a warranty sticker between the drive and the printed board of the adapter toPCI-Express, So removing the drive from the chassis will violate the expensive five-year warranty that this drive carries. The interface to which the vehicle connects to the motherboard with which it is connected PCI-Express In the 2.0 version and the bandwidth of X2. This interface provides maximum data traffic of 1000 megabytes per second. 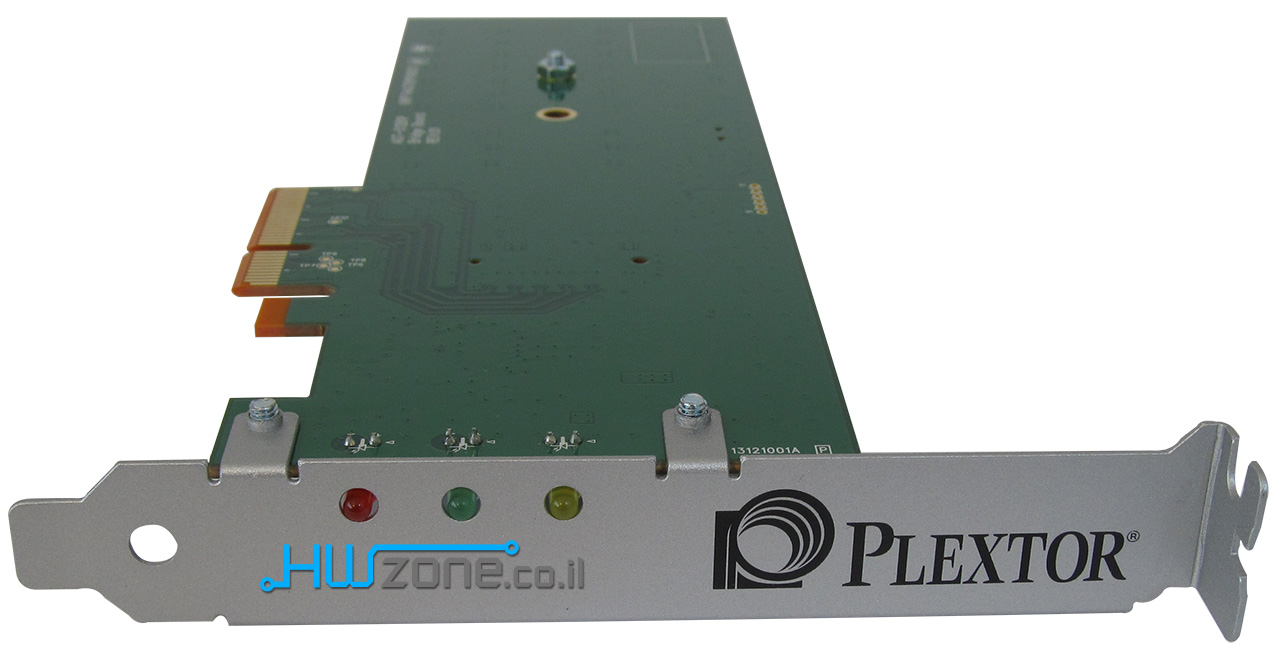 The front of the card includes three indicator lights. These lights are on when the drive is on and one is also used to monitor charging action similar to the front light bulb in many computer cases.

The drive itself contains the components you will find in any advanced Pasteur drive. This drive uses eight advanced chipset Toshiba Produced in the new process of 19 nanometers. This gives them not only high volume but also extremely low power consumption. Each of these eight chips can contain 32 gigabytes of information.

The memory controller is Marvell's 88SS9183. This is a dual-core memory controller that has been pre-designed to work with drives in the PCI-Express interface, either physically or via the M.2 jumper. This series of Marvell PLCs is the biggest competitor to companies like Samsung in the fast-paced storage performance market. The controller uses 512 megabytes of RAM DDR3.

Although Pasteur eliminates the warranty if you unplug the drive from the card slot, it sells the M6e only in M.2 only, which makes me wonder even more about what it means.

After the technical part, it's time to see what the M6e is worth. It is important to remember that even if the drive is connected through PCI-Express In the newer 3.0 version, it will only run on the 2.0 standard in the interface, so it does not matter.