Plextor M6S Review: The SSD is a cannon that needs a good price

Flextor is best known for its optical drives and volumes. The older ones in the computer market remember the popularity of its products thanks to the high reliability and quality of the components invested by the manufacturer.

Not long ago,SSD. After several drives that were not particularly successful, the M5 series brought the popularity of the Falcetor drives to a new high. Many who remember the reliability of the products purchased the new drives and as a result enjoyed the performance of the market leaders along with the knowledge that their information on the drive is in good hands.

After a successful year in the market, Flexstore launches a new series of drives, the M6 ​​series. In the series, one drive is the M6 ​​Pro which is a new flagship for the company in the form of a 2.5-inch drive, the other is the M6e drive designed for the M.2 interface andPCI-Express And the third is the M6S, a budget little brother to the M6 ​​Pro designed for the general public who want high performance alongside the technologies and reliability that exist in the M6 ​​Pro.

In this review, you will see where M6S stands in the crowded competition and how profitable its acquisition is. 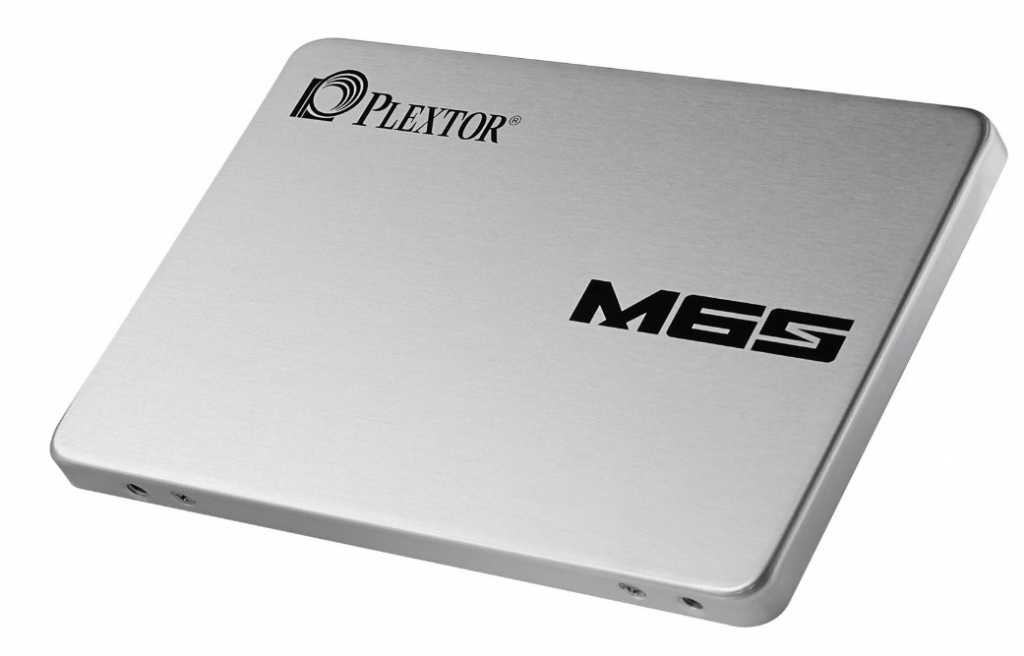 Among the competitors of the M6S include:

It is difficult to define who the competitors of the M6S are, because this is a drive designed for those who are not the most important thing for them (the target audience for drives such as the Kernel MX100).

The price tag on which the M6S is offered is NIS 845 per consumer, and this price is slightly higher than the average on which drives with similar volumes are offered, which is usually around NIS 750. It's time to see what the M6S is and how it stands in front of the competition. 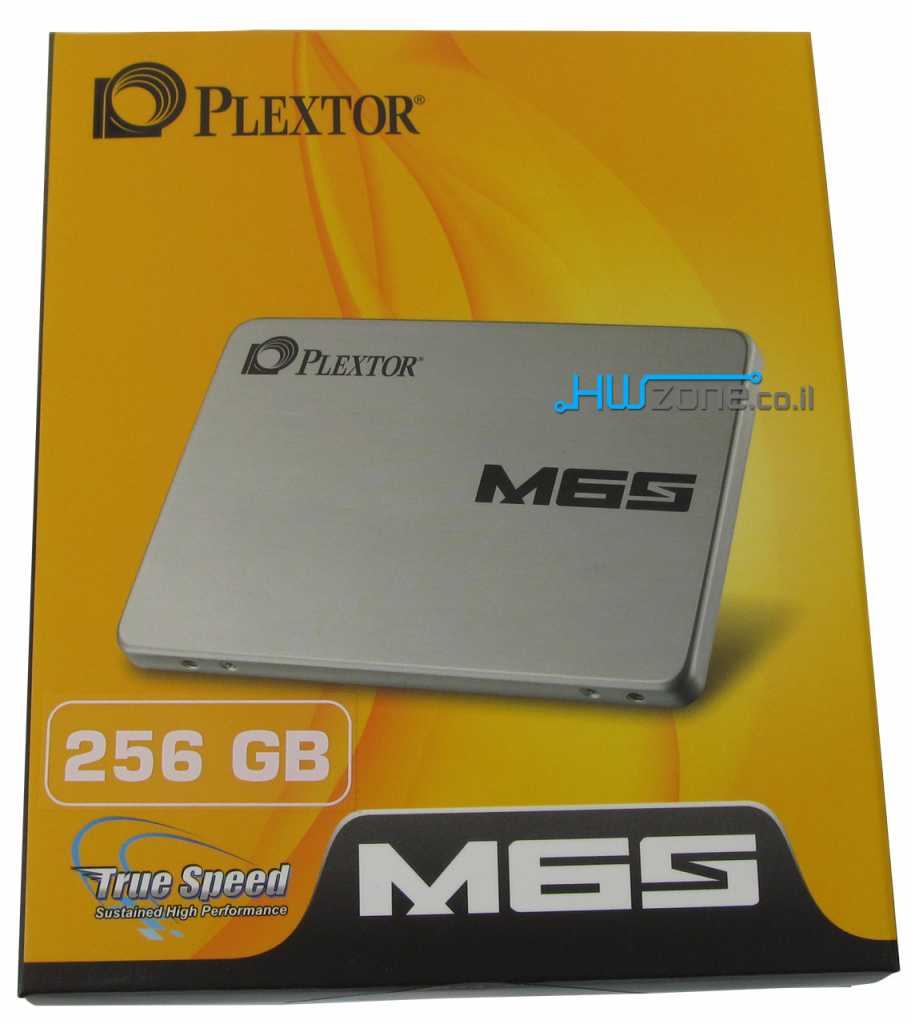 In the M6S package you get a guide book next to the drive. Unfortunately the drive does not include backup software such as Arconis TrueImage HD worth 50 dollars, software that you see with drives SSD Many recently. 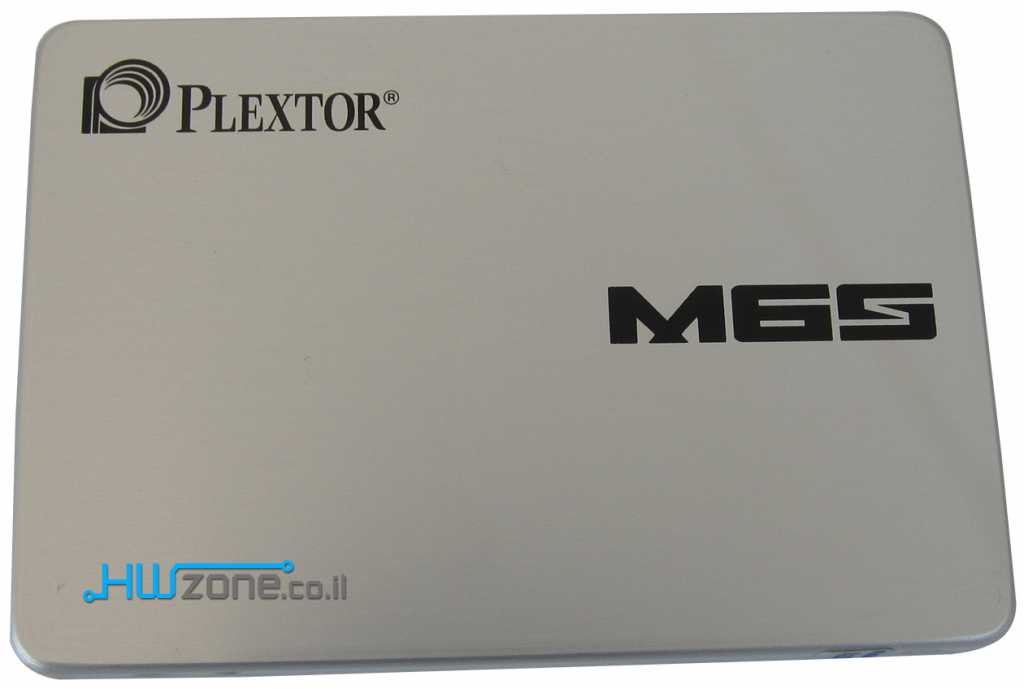 The sight of the drive itself is quite simple. The shell is made entirely of brushed aluminum, and on the other hand, except for the company logo and the drive model, there is no additional inscription. The drive back label contains a serial number, date of manufacture and other important information about the drive to be used if warranty is required. 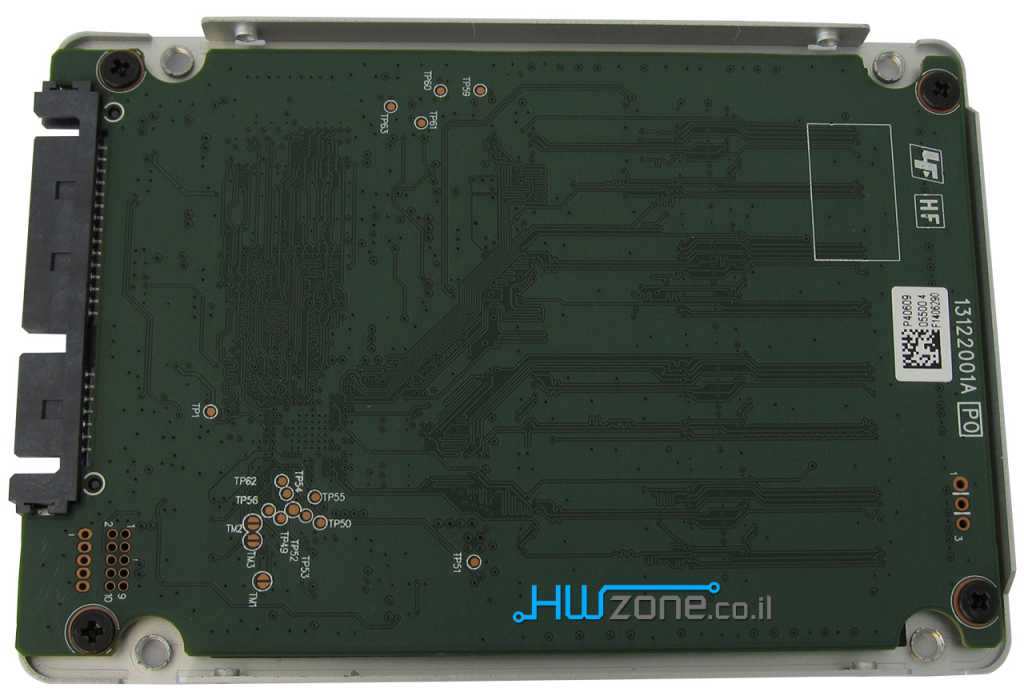 One side of the printed circuit board is completely empty. In the 512 version of this drive, gigabytes of 256 gigabytes will be printed on this side. On the other side of the printed board are all the components of the drive. 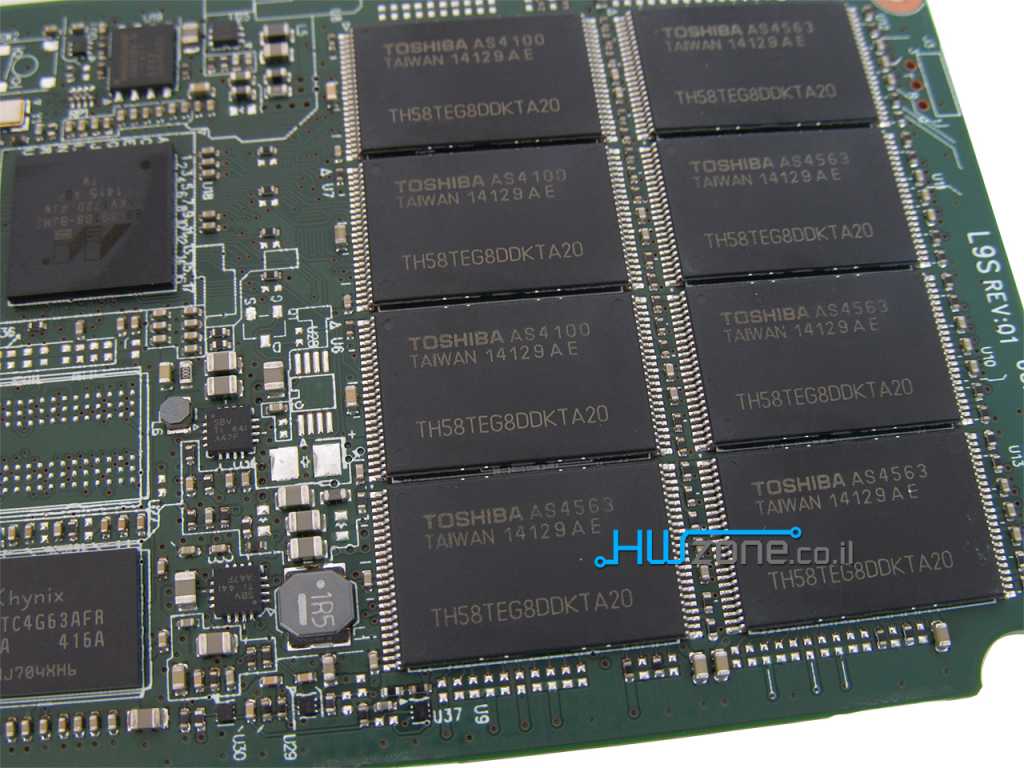 These Toshiba memory chips are manufactured in an advanced 19-nanometer process. There are eight chips and each has a capacity of 32 GB. These chips are manufactured using MLC (Multi-Level Cell) technology and are considered the most reliable and fast of the technologies.NAND Availability for home users. Production process combined with technological development of Toshiba Allows only 0.25 watts of power to chips during rest and this is a very impressive achievement. 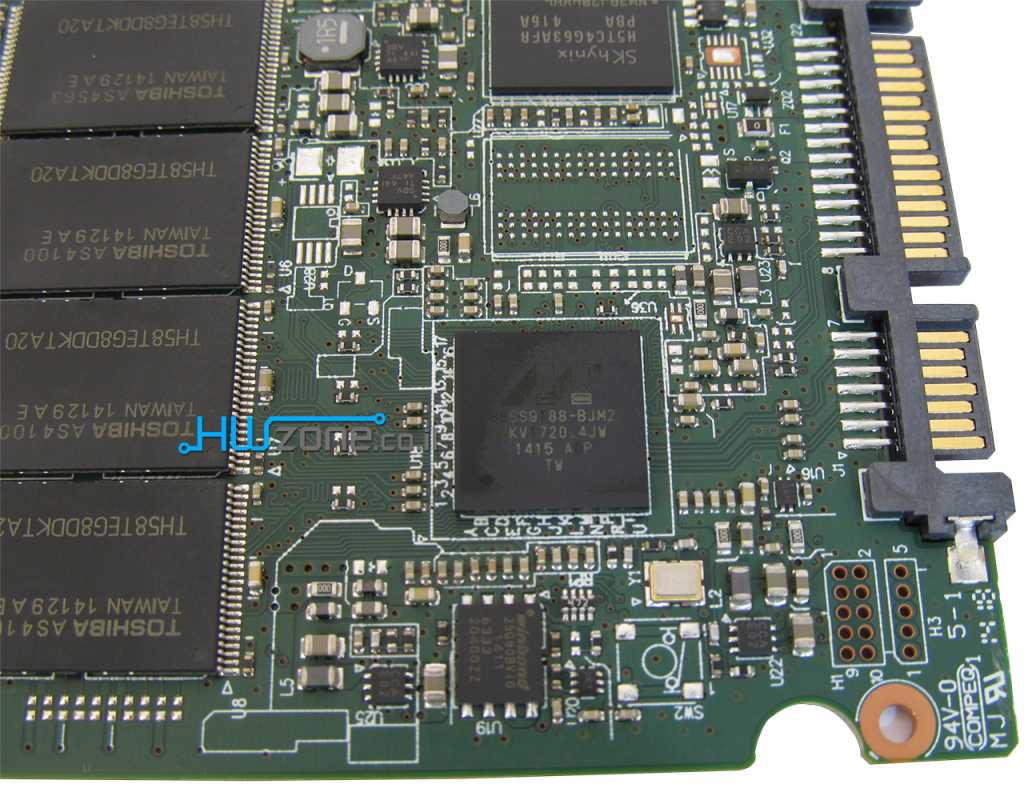 The memory that controls these chips is Marvell's 88SS9188. This is a dual core memory controller that can be found today on the coldest SSD drives, and its very existence on M6S is welcome. This controller is connected to a memory chip DDR3 HynixSK is 512 and runs on 1600 MHz. Remember, controllers זיכרון Simplers are usually used in memory DDR2 In 800 MHz.

So far the combination of chips Toshiba And Marvell had worked very well for Falxtor, and it seemed she was not going to change that soon.

To maintain the life of the controller and reduce its operating temperature, the aluminum cap is used as a body Cooling Attached with a thermal pad to it.

Now is the time to check how this set of components meets the performance test.